[List] Galaxy devices that will be eligible for One UI 4.0 (Android 12) update 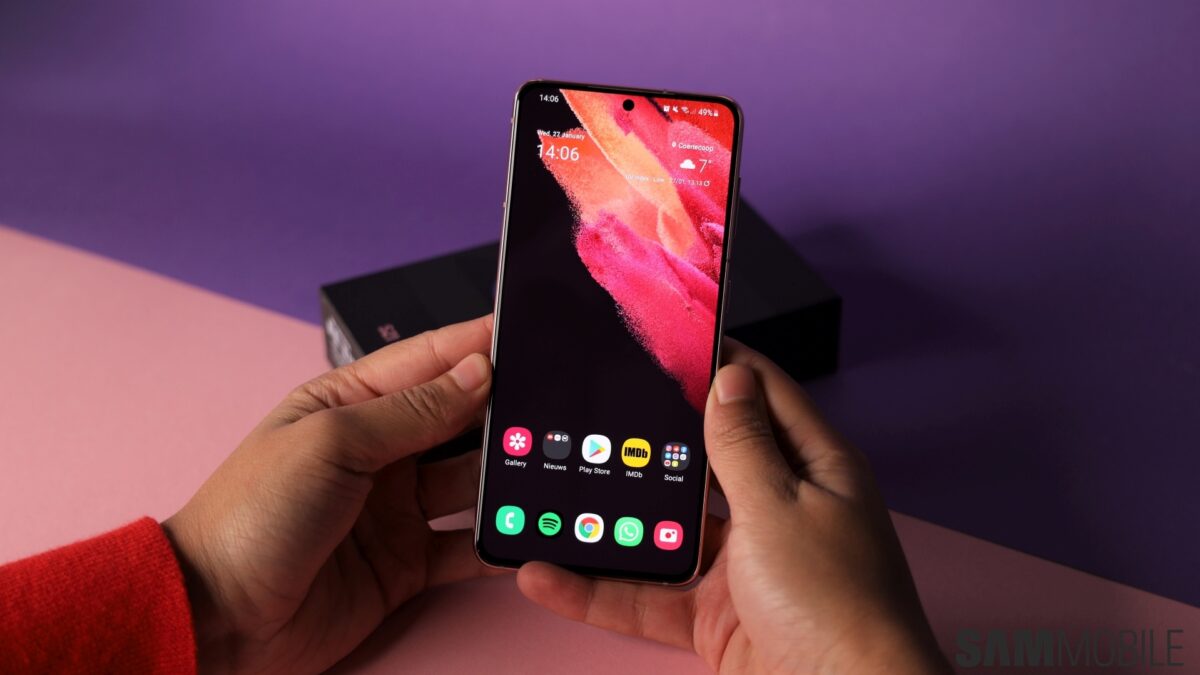 One UI 4.0 will be Samsung’s ninth One UI upgrade. As expected, some Galaxy phones and tablets will be eligible for this future Android 12-based firmware update, while others will be left behind. For some devices, Android 12 will be the last major firmware update.

Below you will find a comprehensive list of Galaxy phones and tablets that are expected to receive Android 12 together with One UI 4.0 at some point in the future, according to Samsung’s Android update policy.

As a reminder, Samsung is now offering three major Android OS updates to select Galaxy phones and tablets instead of two. This policy is valid for select Galaxy devices that were released in 2019 and later.

Please note that the list isn’t final and could change in the future. We will keep it updated in the coming months as we get closer to the final release of Android 12 and One UI 4.0.

Update: Samsung has now released the One UI 4.0 Android 12 update for everyone. The Galaxy S21 series is getting it first. Other eligible devices will get it in the coming weeks.

Galaxy devices that should be getting Android 12 / One UI 4.0