Here you will find the latest news and most recent developments on the Review, with regular updates and all the information you need. 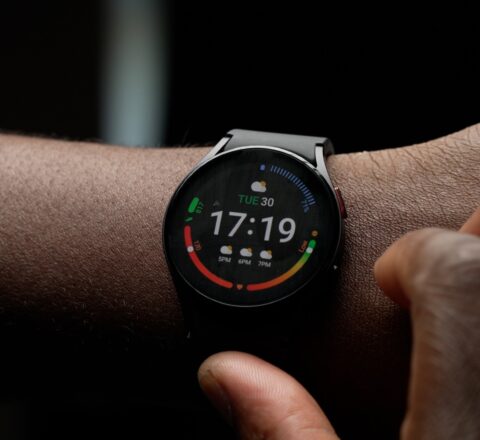 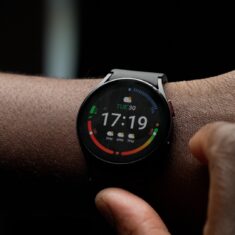 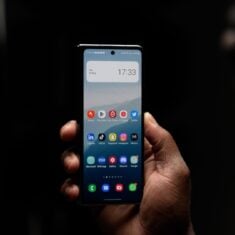 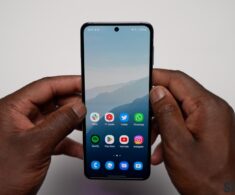 A few years have passed since Samsung expanded upon its Galaxy S flagship series to include a base, a plus, and an Ultra model. This year, Samsung released the Galaxy S22, Galaxy S22+, and Galaxy S22 Ultra, the latter of which turned out to be a rebranded Galaxy Note Ultra in disguise. The philosophy behind […]

The base Galaxy S22 and S21 are some of the most compact smartphones on the market, and they look almost the same. But are they? Well, certainly not. One would hope that Samsung wouldn’t release an old flagship under an updated moniker, and indeed, the company hasn’t done that. The Galaxy S22 brings some upgrades […]

Samsung released the Galaxy S21 FE and Galaxy S22 a few weeks apart, so, despite the name, the Fan Edition is a 2022 smartphone, even though it’s not quite a part of the S22 family of devices. How does it stack up against the Galaxy S22 flagship phone? You can find out in our latest […]

Time sure flies when you’re having fun, and fun we had using the Galaxy S22 series for the past three-or-so months. Now it’s time for our longer-term Galaxy S22 and Galaxy S22+ review after the first three months of using these devices, so make sure you check our new video linked below, or head over […]

It’s been a couple of months since the Galaxy S22 Ultra became the daily driver for a few members of the SamMobile team, and today, we’re taking a look back at our time spent with Samsung’s latest flagship. How is the Galaxy S22 Ultra, now that the honeymoon period is over? Does the new S […]

The Galaxy M33 5G is Samsung’s newest addition (as of April, 2022) to its ever-expanding portfolio of aggressively priced Galaxy M smartphones. It brings a couple of neat upgrades over the Galaxy M32 and M32 5G, including the same new Exynos chip that powers the Galaxy A53 5G, a 6,000 mAh battery, a 120Hz display, […]

Samsung unveiled the Galaxy Z Fold 3 about eight months ago, and it remains the most ambitious foldable device on the market to this date. We’ve talked about this device far and wide, but now it’s time to bring it back into the headlines for a late review. A few SamMobile team members — including […]

Samsung’s consistently been making the best flagship Android tablets for a while, and this year the company is further increasing its focus on the tablet segment by launching its latest flagship slate in three different sizes, just like it has been doing with its premier flagship smartphone lineup since 2019. The Galaxy Tab S8 is the smallest […]

Samsung launched its biggest flagship tablet this year. The Galaxy Tab S8 Ultra has a gigantic 14.6-inch screen, which is larger than what you find on even many laptops on the market. But a larger body doesn’t have to mean you spend your time in misery while trying to handle the thing. Or does it? […]

Samsung Galaxy A53 5G review: A diamond in the rough

Last year’s Galaxy A52 was a major hit, both in its LTE and 5G forms. It brought lots of flagship features to a lower price point, like a high refresh rate screen, stereo speakers, water and dust resistance, and even flagship-level performance if you consider the Galaxy A52s, a variant launched just a few months […]

The Galaxy A5x phones have always been Samsung’s best-selling mid-rangers. Last year’s Galaxy A52 sold like hot cakes as well. So the device that follows it in 2022 has big shoes to fill. The Galaxy A52 brought some major upgrades such as a 90Hz display, stereo speakers, a bigger battery and faster charging. This was […]