Everything about One UI version 5.1 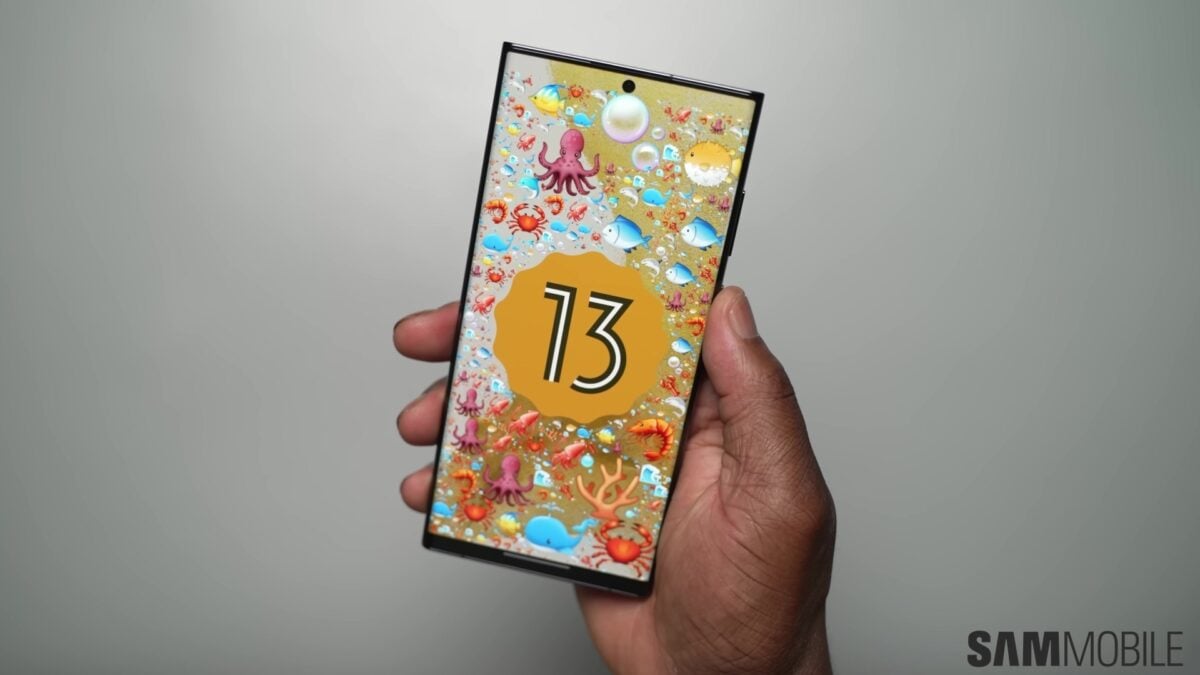 Samsung’s 2023 Galaxy S flagship lineup is going to be launched in February. The lineup always brings with it a minor One UI update. That’s going to be the case for the Galaxy S23 series as well. The new handsets will come with One UI 5.1 out of the box.

If history is any indication, this new iteration of One UI is going to bring a handful of new features and improvements. Don’t expect any major changes, though, as they will remain limited to the significant update that will arrive later this year.

One UI 5.1 design and enhancements

There’s little to suggest at this point in time that One UI 5.1 will bring any big design changes. We normally don’t see such changes with iterative updates like One UI 5.1 is going to be, that’s just the way Samsung’s update process works.

However, improving usability is a core focus for Samsung when it comes to these software updates. We can expect some minor improvements on that front. This may manifest either through enhanced ease of use or the introduction of more intuitive gestures for speeding up system navigation.

Details about the new One UI 5.1 features that may be introduced are also limited. As we’ve seen in the past, these iterative updates don’t normally bring much in the way of new features. Considering that the update will arrive alongside the Galaxy S23 series, it can be expected that at least some minor new features may be added.

Multiple reports have suggested that Samsung has started testing the One UI 5.1 update. This is a good sign. It indicates that the update will be rolled out quickly once the Galaxy S23 hits the market. One UI 5.1 won’t be released for all of the compatible Samsung devices before the Galaxy S23 is released.

One UI 5.1 feature focus: Choose where your screenshots are saved!