Everything about One UI version 1.5 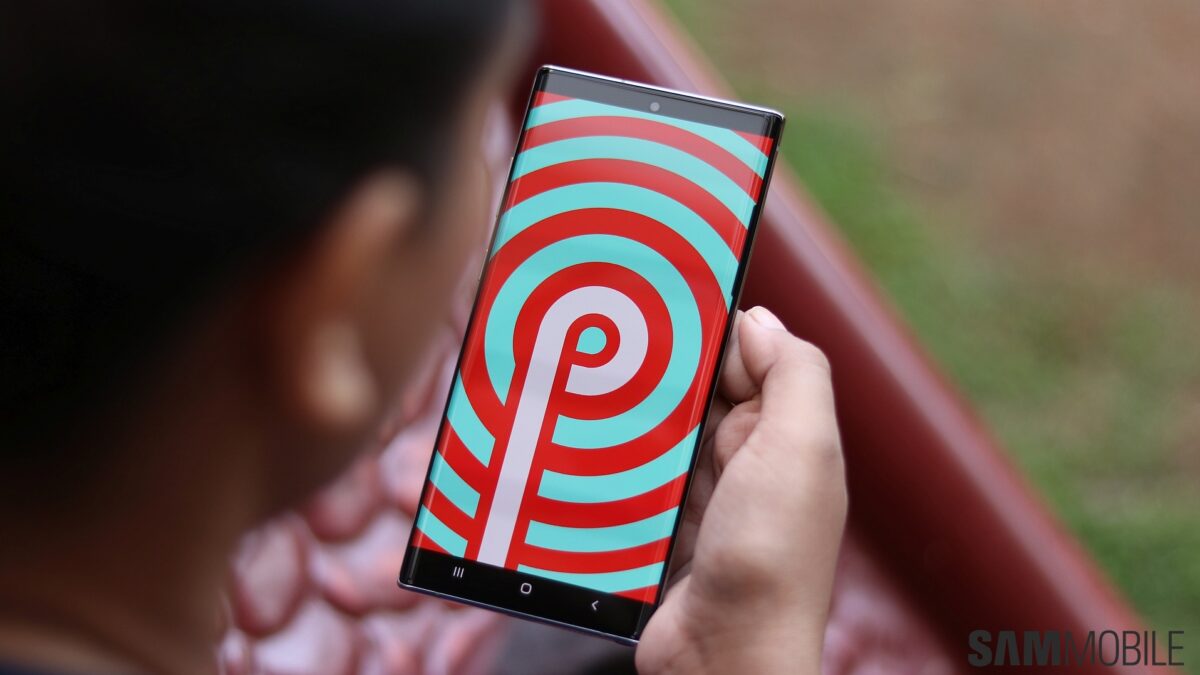 Samsung introduced its One UI skin for Galaxy smartphones and tablets with Android Pie in 2018, bringing a radical change to what its user interface looks like and how it operates. One UI 1.0, introduced alongside Android Pie, was followed by One UI 1.1 on the Galaxy S10 lineup, and with the Galaxy Note 10 and Note 10+, One UI received another point upgrade to version 1.5. 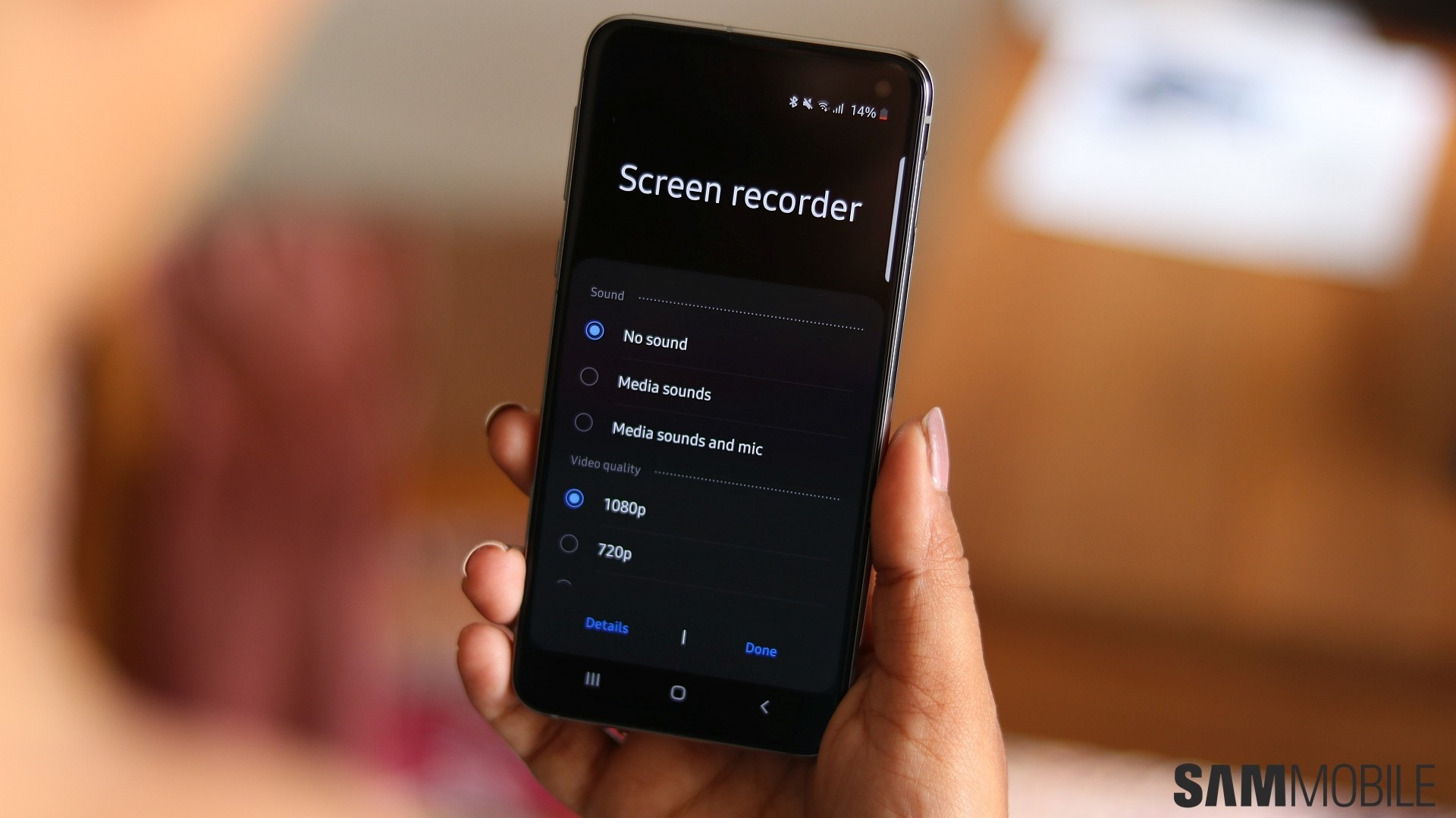 One UI 1.5 can only be found on the Galaxy Note 10 and Galaxy Note 10+ and didn’t bring a lot of new functionality, but what it did bring is quite useful. Perhaps the best feature is the screen recorder. There are plenty of Android apps available on the Google Play Store that allow users to record videos of their smartphone’s screen, but Samsung’s built-in screen recorder makes all of them redundant.

You can’t just record the screen on One UI 1.5. You can record media audio playing on your device and audio picked up by the microphones, choose between three different video resolutions (up to 1080×1920 pixels), and add a small selfie feed that can be freely moved around the screen. Finally, while recording, you can also freely doodle on the screen, making the built-in screen recorder a very useful and a very fun tool.

One UI 1.5 also takes Samsung’s partnership with Microsoft a step further with the Link to Windows toggle in the notification shade. Link to Windows is a shortcut to connecting your phone or tablet to your PC via Microsoft’s Your Phone Companion app. Your Phone Companion lets you take calls and reply to text messages using your PC, browse through your gallery pictures, and even drag and drop files between your phone/tablet and your computer.

One UI 1.5 debuted on the Galaxy Note 10 and Galaxy Note 10+ but didn’t make it to other Galaxy devices. Samsung instead brought One UI 2.0 with Android 10 to eligible smartphones and tablets, making One UI 1.5 a rather limited release. One UI 2.0 includes all the features that were introduced in version 1.5.