Flagship smartphones have firmly crossed the $1000 mark as a result of which most people are holding on to their smartphones for longer. That’s one of the main reasons why Samsung launched two Galaxy Note 10 models in 2019. The smaller Note 10 was meant to appeal to those who were thinking about switching to the Galaxy Note lineup.

Less than six months after the series was launched in August 2019, Samsung announced the Galaxy Note 10 Lite in January 2020. Samsung lowered the cost of entry to the Galaxy Note series with this device. 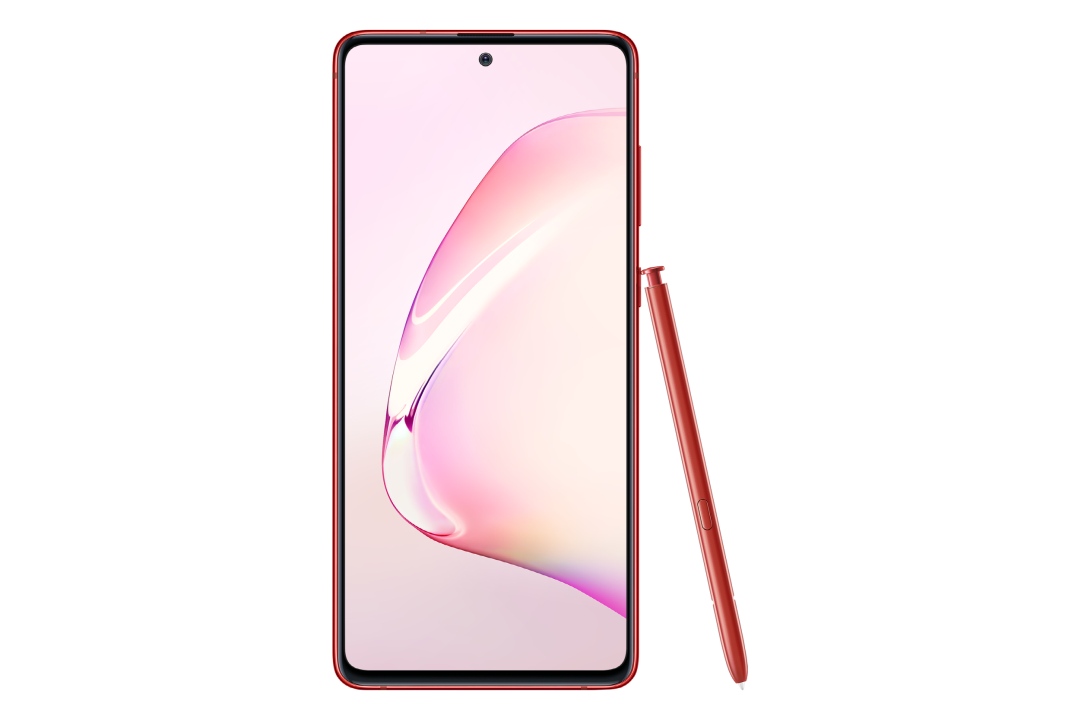 All of the physical buttons are placed on the right side of the frame, a design element that will become a staple for many Samsung phones in 2020. The Galaxy Note 10 Lite measures 76.1 x 163.7 x 8.7mm and weighs 198g.

Samsung opted to use the Exynos 9810 processor for the Galaxy Note 10 Lite. It’s the same chip that we saw in the Galaxy Note 9 which came out in 2018. The handset is offered in 6GB and 8GB RAM variants with 128GB of storage and microSD expansion support of up to 1TB.

The 6.7-inch display is a Super AMOLED Infinity-O panel with 2400×1080 pixel resolution. That works out to 394ppi. A 4,500mAh battery keeps the lights on and supports 25W super fast wired charging. 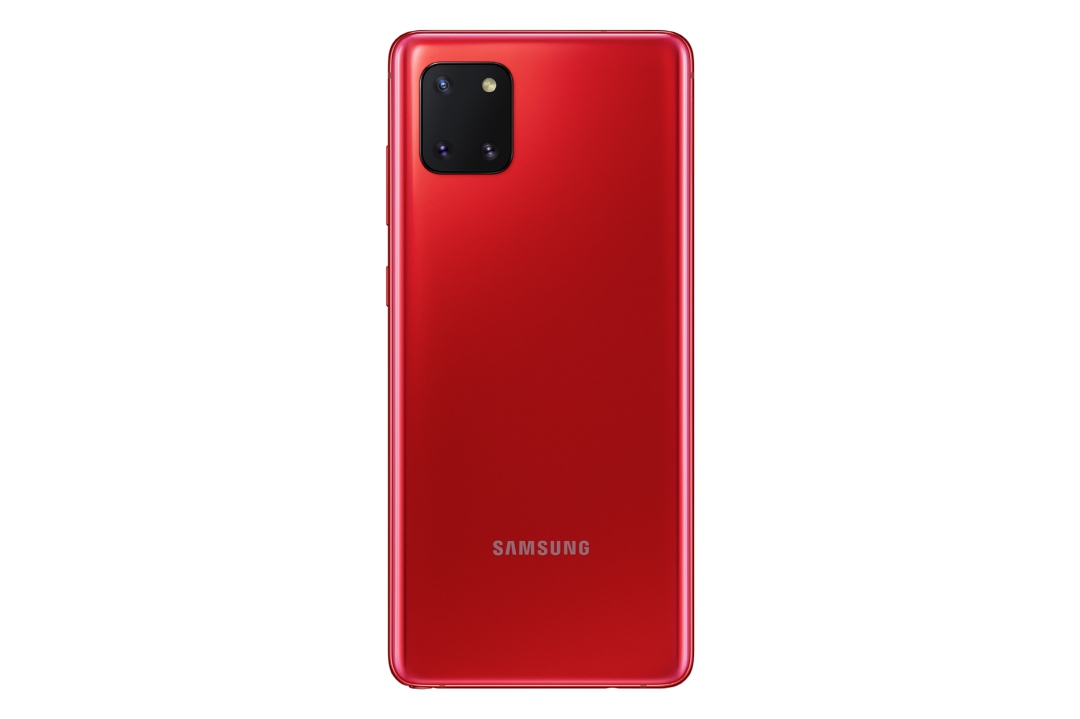 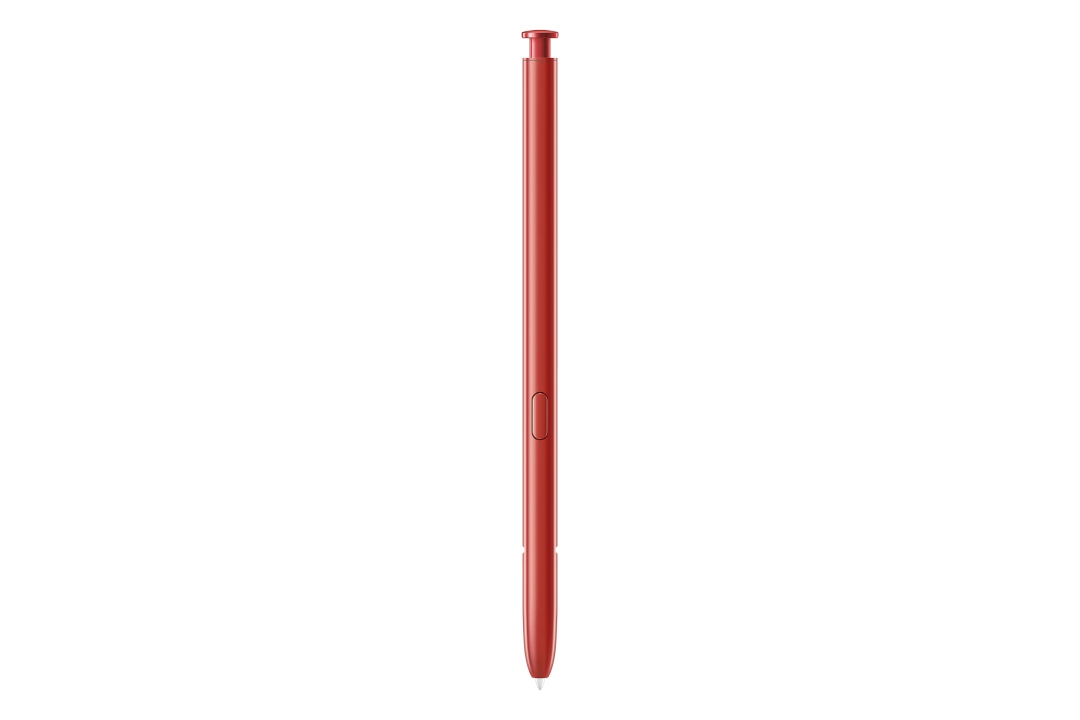 The S Pen is what sets the Galaxy Note series apart from all other Samsung smartphones. The Galaxy Note 10 Lite is now the most affordable new smartphone to come with this stylus. It does come with a Bluetooth Low-Energy supported S Pen.

That means the Galaxy Note 10 Lite’s S Pen can be used as a remote for the camera shutter and as a clicker in presentations. It offers all Air command functionality seen on other Galaxy Note devices. The Text Export feature is present as well, it allows users to quickly transfer handwritten notes as text. 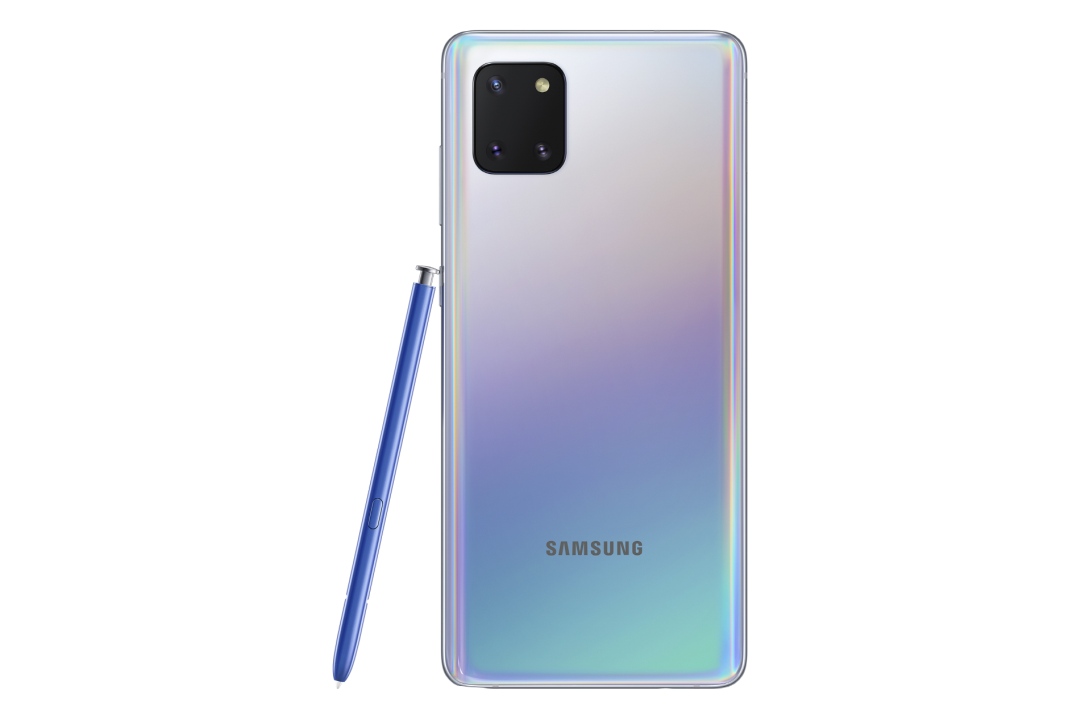 The Galaxy Note 10 Lite runs Android 10 and comes with the One UI 2.0 skin on top. Since it comes with Android 10, the device will receive major platform updates until Android 12. All Android devices from Samsung are supported for two major updates.

Since Android 10 is already present, it doesn’t count against that allocation. Customers who purchase this device will most certainly receive two Android platform updates, which means they’re set until Android 12 is released in two years.

Samsung will start selling the Galaxy Note 10 Lite in February 2020 for 599 euro. The handset is to be released in other markets across the globe eventually. Its color options include Aura Glow, Aura Black and Aura Red.

Our detailed Galaxy Note 10 Lite coverage will always keep you in the know about all news concerning this device. We also have all the firmware available in our database for immediate download. Free wallpapers and APKs are available for download as well. Our optional premium plans provide additional benefits such as expert support, faster firmware downloads and ad-free browsing.