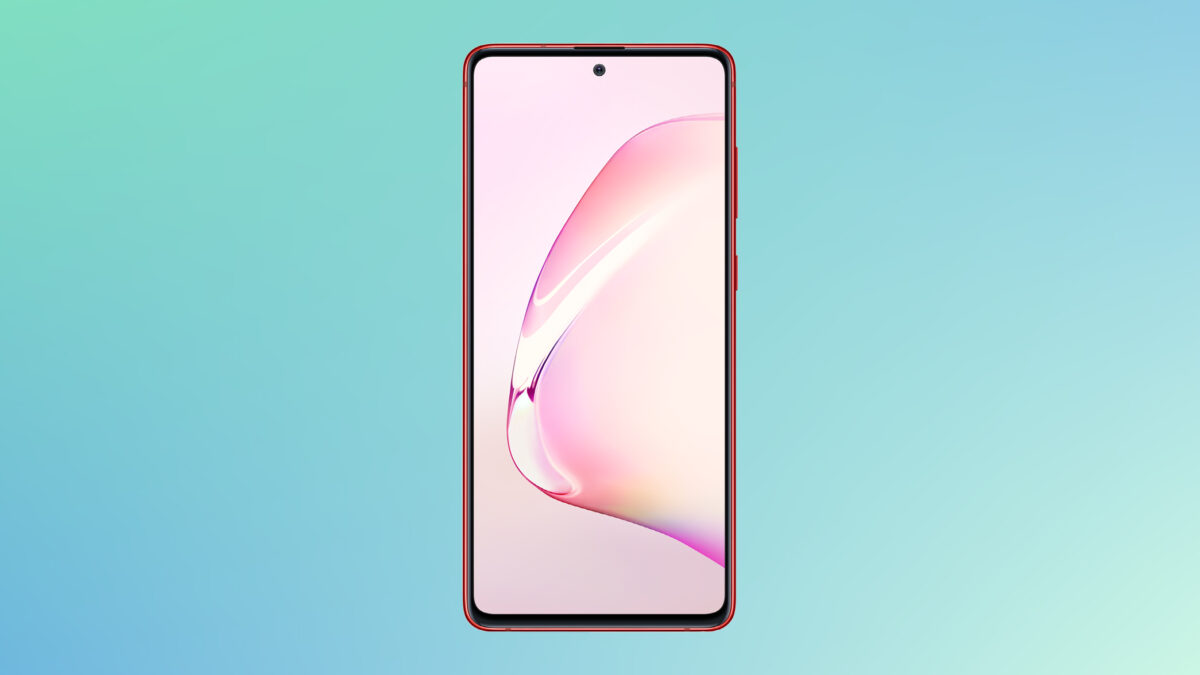 A few months after the launch, it became clear that a new Galaxy Note 10 variant was being developed. It’s called the Galaxy Note 10 Lite and Samsung has officially announced it today. The handset is meant to bring down the cost of entry to Samsung’s Galaxy Note series even further. 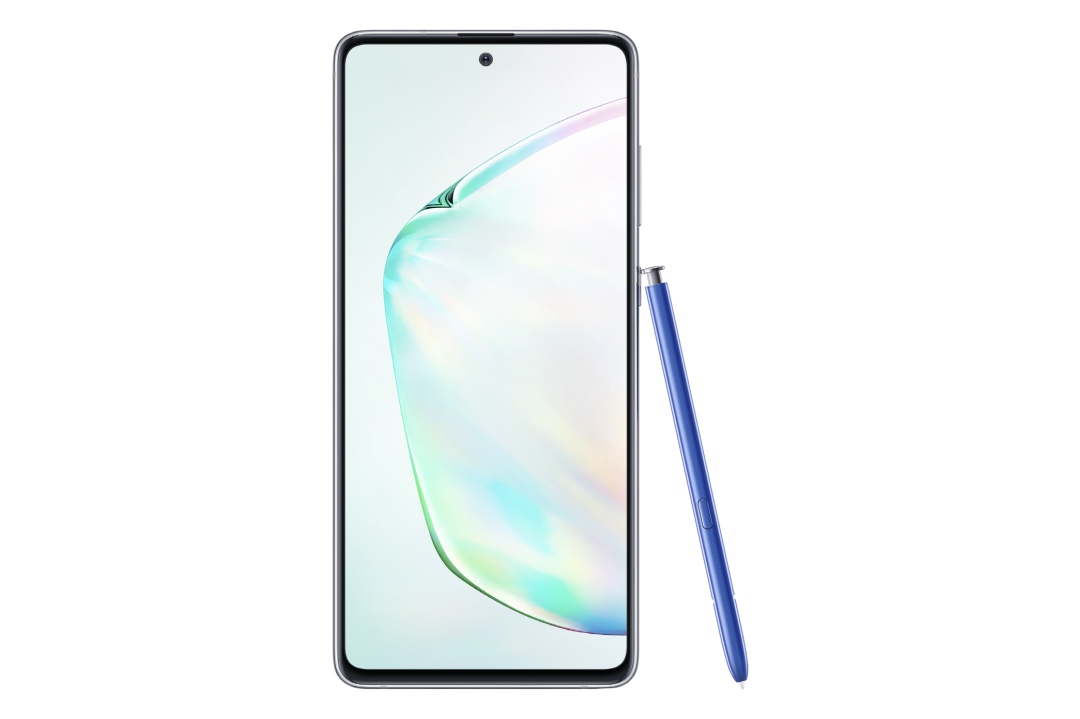 That’s probably one of the reasons why the Galaxy Note 10 Lite feels like a mashup of Samsung flagships launched over the past few years. That’s evident from the fact that it’s powered by Samsung’s Exynos 9810 processor, the same chip found inside the Galaxy Note 9 which was released in 2018. 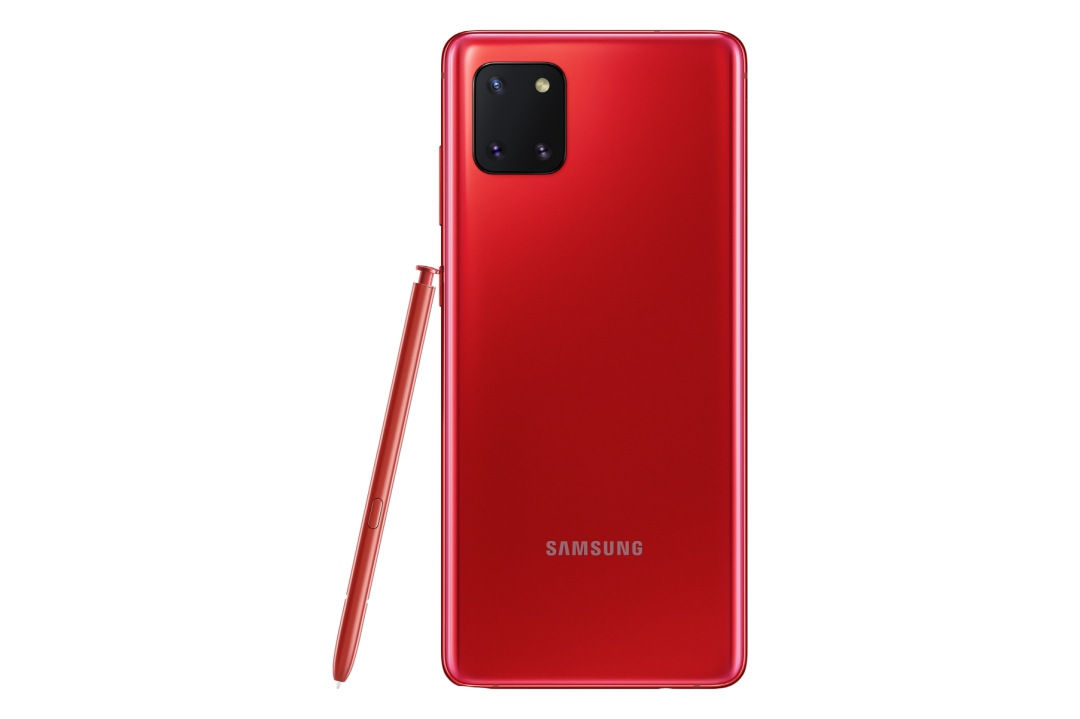 The S Pen is going to be what most people buy the Galaxy Note 10 Lite for. While its S Pen does have Bluetooth Low-Energy support, it doesn’t have a 6-axis sensor, so you can’t do any of the cool gestures that you can with the Galaxy Note 10/10+’s S Pen. That being said, Samsung has added the Text Export feature which will let users transfer handwritten notes into text for quick sharing.

The Galaxy Note 10 Lite comes with Android 10 and One UI 2.0 out of the box. It also has features like Bixby, Samsung Pay, AR Emoji, and facial recognition. There’s a fingerprint sensor embedded in the display as well. The generous 4,500mAh battery is even bigger than the Galaxy Note 10+’s 4,300mAh cell and supports 25W super fast wired charging.