Everything about One UI version 3.0

Samsung wasn’t going to wait for its next flagship smartphone to release the latest iteration of its custom Android skin. The company is going to release One UI 3.0 with Android 11, the next major Android OS upgrade that’s now out. Prior to that, Samsung conducted a beta program for its own custom skin before it released the Android 11 update. 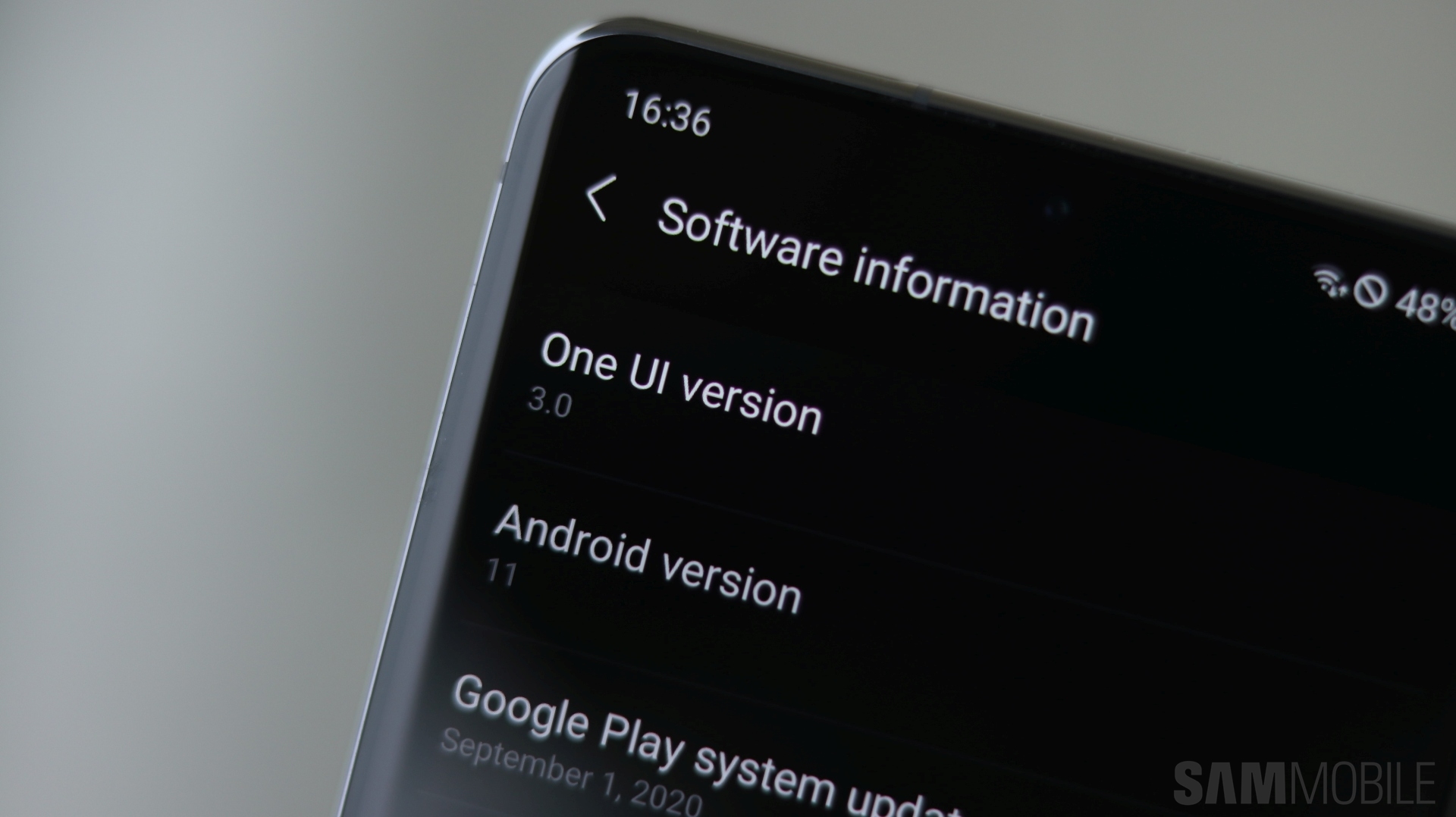 The One UI 3.0 beta program formally ended on December 3, 2020. Samsung opened it up to the public about two month ago. It released the beta firmware for the Galaxy S20 and Galaxy Note 20 series. The beta firmware was made available to users in the United States, United Kingdom, South Korea, Poland, Germany, China and India.

One UI 3.0 improves many of the features and enhancements that were introduced with One UI 2.5. Samsung has made quite a few user interface changes in addition to new features that make One UI 3.0 one of the best iterations of its custom skin yet.

The previous version of Samsung’s custom skin is One UI 2.5. It was released with the Galaxy Note 20 series and the Galaxy Z Fold 2. The arrival of One UI 3.0 isn’t synced with the release of a new flagship, it’s simply going to be made available for Samsung phones that get Android 11.

One UI 3.0 design and enhancements 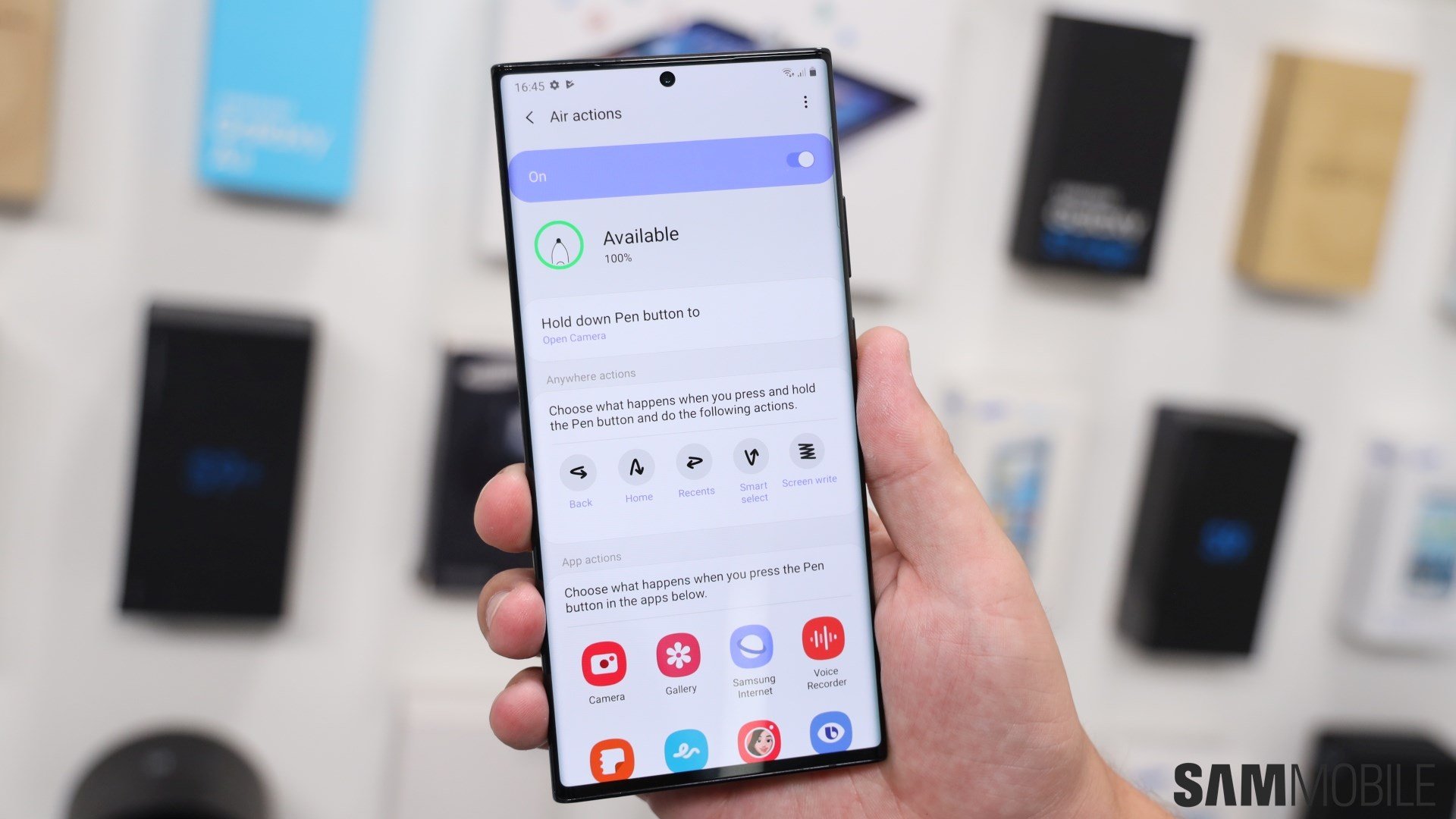 One UI 2.5 was an exercise in refinement for Samsung. It didn’t really make any substantial changes to the look and feel of the custom skin. One UI 3.0 does things differently. Samsung has made some major user interface changes to make it all look more modern and sleek.

Some noteworthy changes include an overhaul of the notification shade, repositioning of the volume controls and tweaks to the lock screen. The look and feel of many native apps like Gallery, Contacts, Phone and Messages has also been improved.

Samsung has gone for a more polished and refined look with One UI 3.0. A conscious effort has been made to make everything look sleeker. It has also tweaked everything just a bit more to improve the user experience on taller screens. Check out our in-depth article on all the user interface changes and improvements in One UI 2.x vs One UI 3.0. 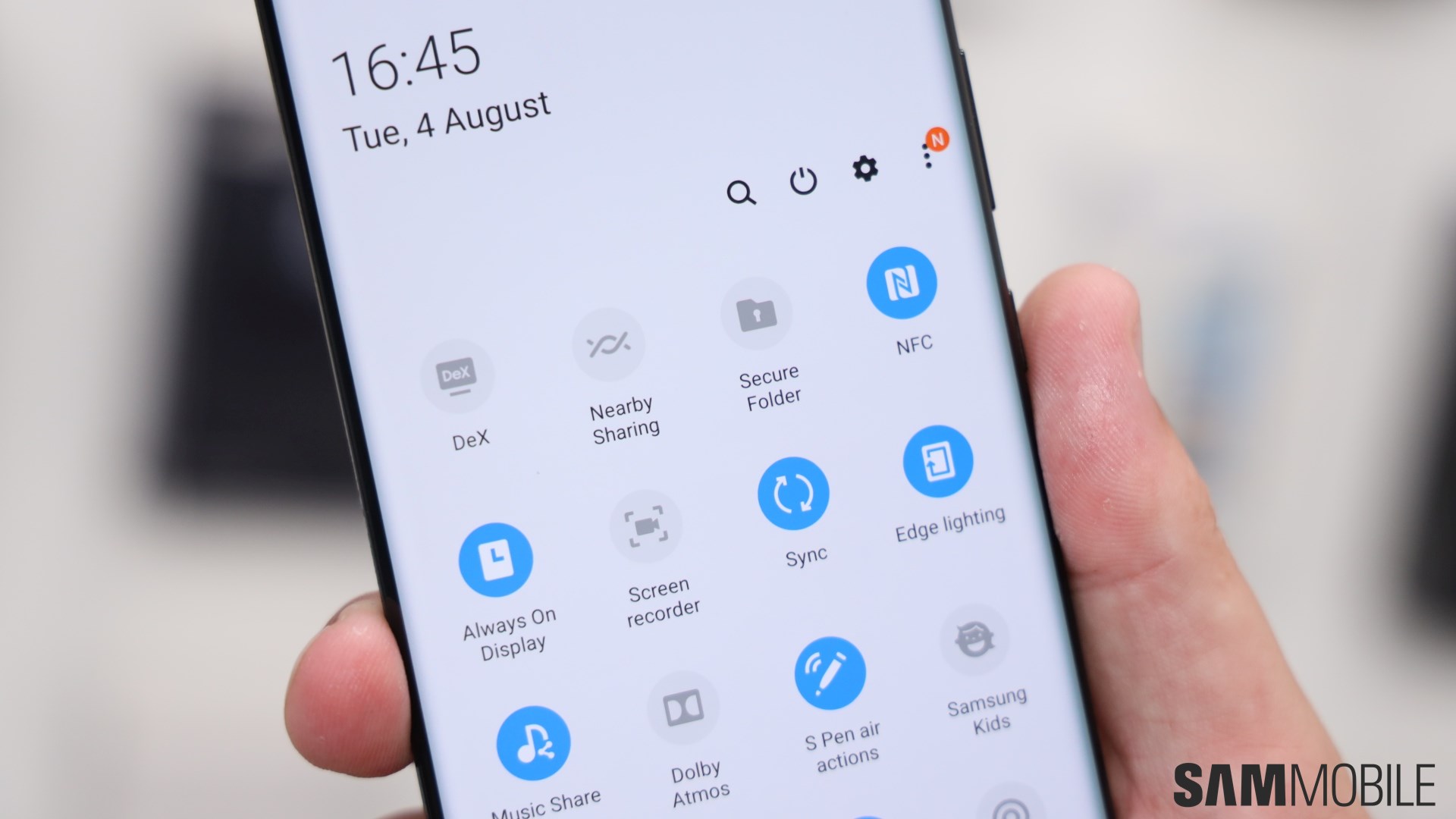 One UI 2.5 didn’t make any major feature additions but it did improve upon some that were introduced with its predecessor. For example, the camera modes like Single Take have been improved, in addition to new filters and more.

Samsung has introduced new One UI 3.0 features that further improve its custom skin. One UI 3.0 lets you turn off the screen by double-tapping in an empty area anywhere on the Home screen. The Dynamic Lock screen has support for more categories now while the ability to customize the call screen has also been added. Take a look at the full One UI 3.0 changelog for more detail. 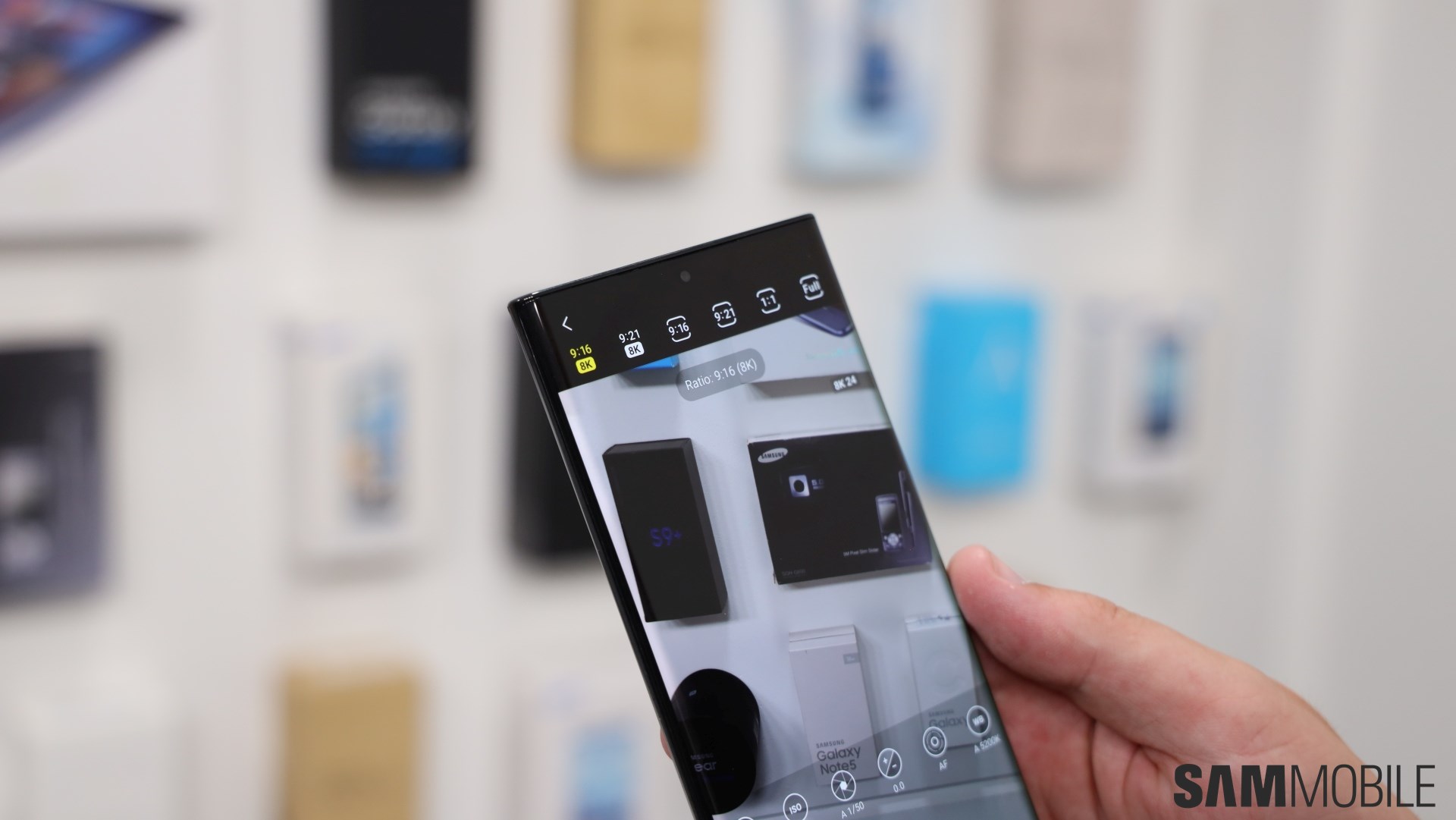 One UI 2.5 didn’t make any major feature additions but it did improve upon some that were introduced with its predecessor. For example, the camera modes like Single Take have been improved, in addition to new filters and more.

It’s a similar story with One UI 3.0. The auto-focus and auto-exposure features have been improved. Galaxy phones that can achieve high zoom levels will also benefit from improved stabilization when taking pictures of the moon. The photo editor now gives users the ability to revert edited pictures back to their original versions. 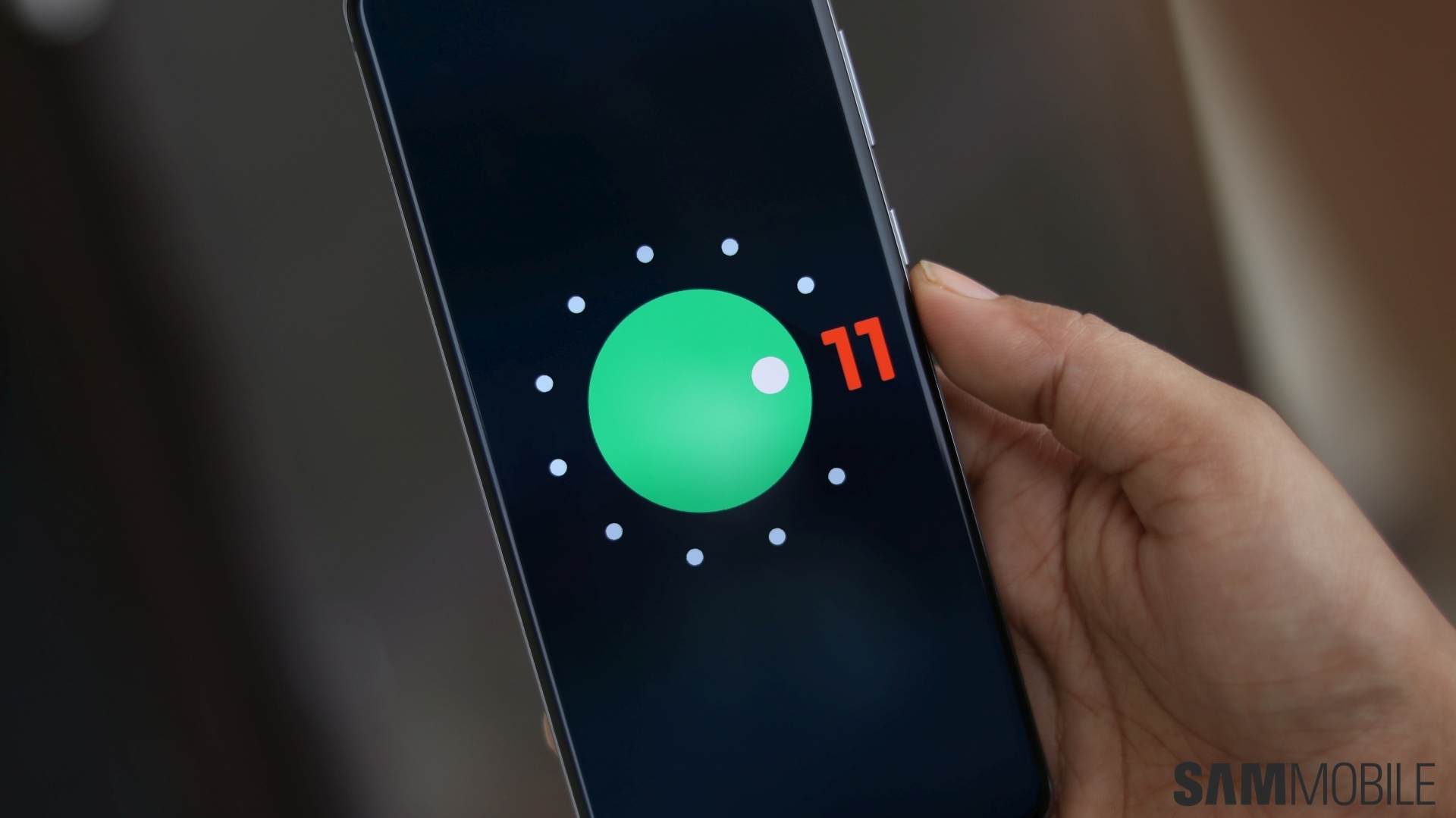 Samsung devices eligible for Android 11 will also get One UI 3.0. Since the company has recently updated its upgrade policy, some additional devices will be eligible for One UI 3.0 as well.