Will my Samsung Galaxy device get Android 11 and One UI 3.0? 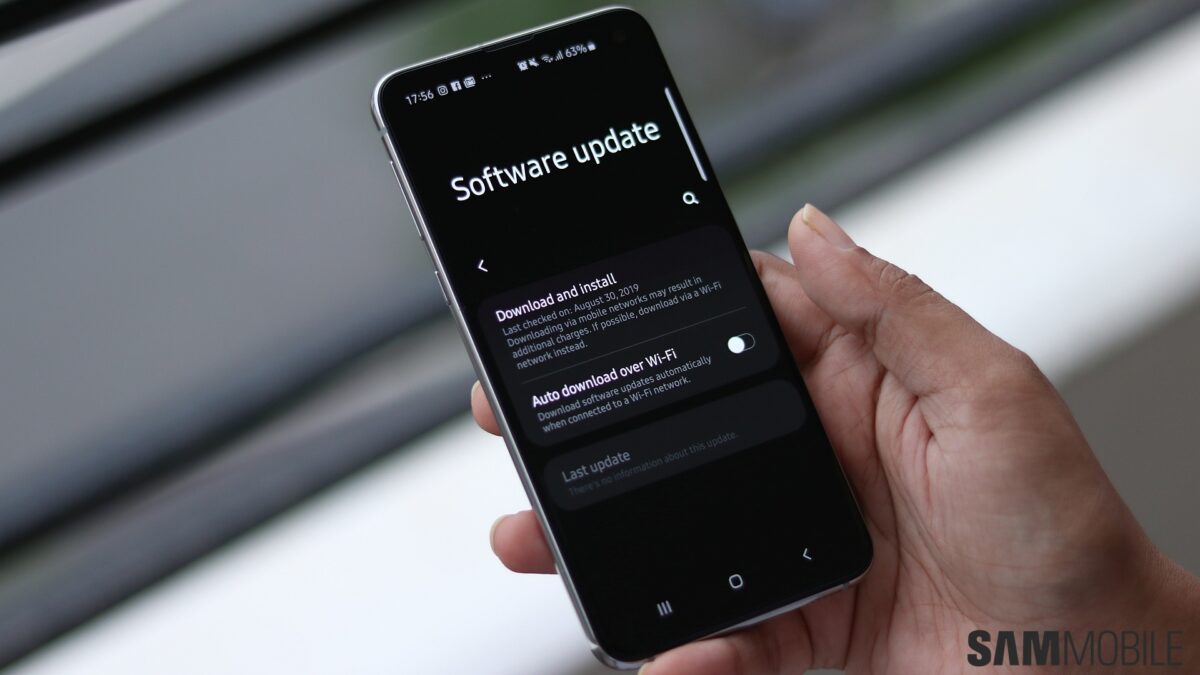 For Samsung, a manufacturer that launches an almost obscene amount of smartphones each year, bringing new Android versions to its customers is a daunting affair. Having so many devices means Samsung needs a lot of time in order to bring one major Android update to each and every one of them. Before the company gets around to completing that task, Google announces — and sometimes releases — the next version of Android, and the cycle continues.

This year is no different. Android 10 has yet to reach all Galaxy smartphones and tablets that are eligible for the update, and people are already talking about Android 11. Android 11 will most likely be accompanied by One UI 3.0, and while we don’t currently know what features Samsung will offer on top of what will be built into stock Android 11, we can tell you if the next version of Android will come to your Galaxy smartphone or tablet.

The devices listed below are currently expected to get Android 11. The list is based on Samsung’s policy of providing two major Android upgrades to all of its devices and three major upgrades for flagship and select mid-range devices, which means your device will probably get Android 11 if it came with Android 9 Pie or Android 10 out of the box.