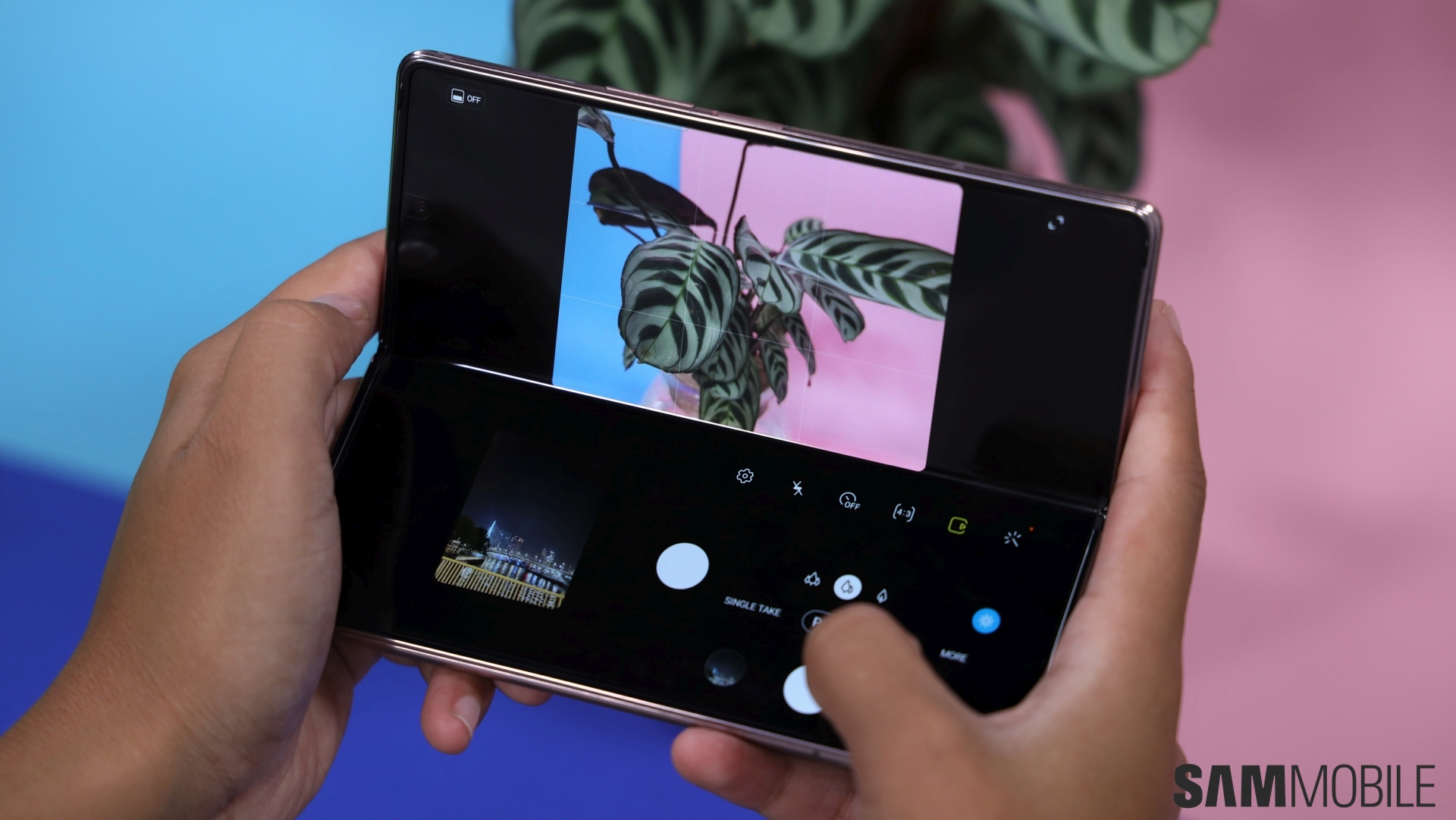 The Galaxy Z Fold 2 is the successor to Samsung’s first foldable smartphone, the Galaxy Fold. There was a lot of room for improvement on that device. The Galaxy Z Fold 2 presented Samsung with an opportunity to showcase that it had taken the feedback seriously and made meaningful changes. 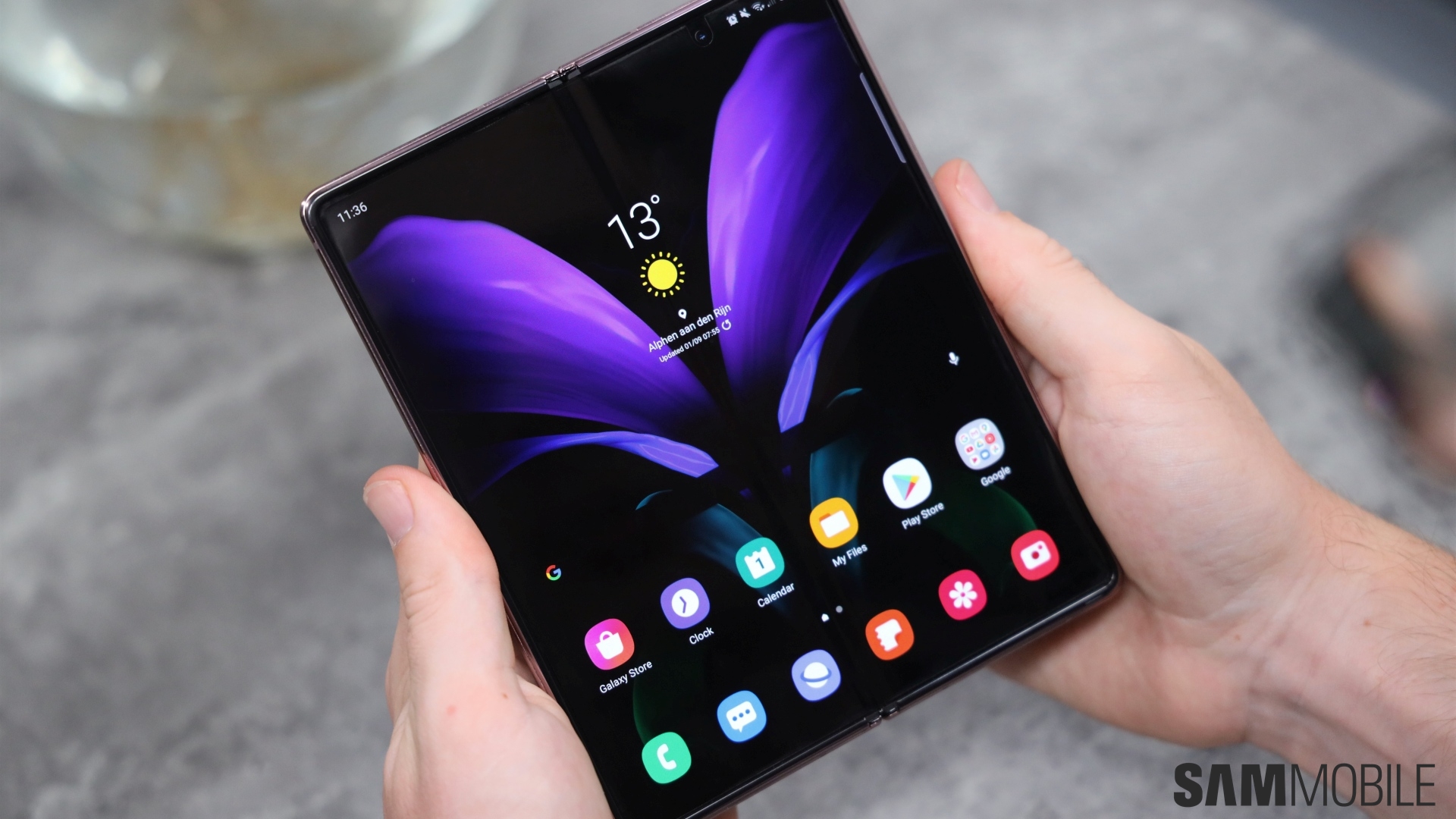 Samsung has done just that and then some. The company has put its strongest foot forward with the Galaxy Z Fold 2. It has made improvements to the design, added a variety of new features, improved the quality and durability of the hinge and the display as well as introduced new software experiences.

The Galaxy Z Fold 2 retains the in-folding design of its predecessor. It has a metal frame with Corning’s strongest Gorilla Glass Victus on the front and back for added protection. The camera housing protrudes slightly from the back and has cutouts for each individual sensor.

The physical buttons have been placed at the right side of the frame which is also where you’ll find the fingerprint sensor. There’s a USB Type-C port at the bottom but don’t keep your fingers crossed for a 3.5mm headphone jack as it doesn’t have one.

Its Hideaway Hinge is what joins both halves of the device in one cohesive unit. Samsung has improved the durability of the hinge by adding sweeper technology that will help keep dust out. It has also brought Flex Mode to the Galaxy Z Fold 2. 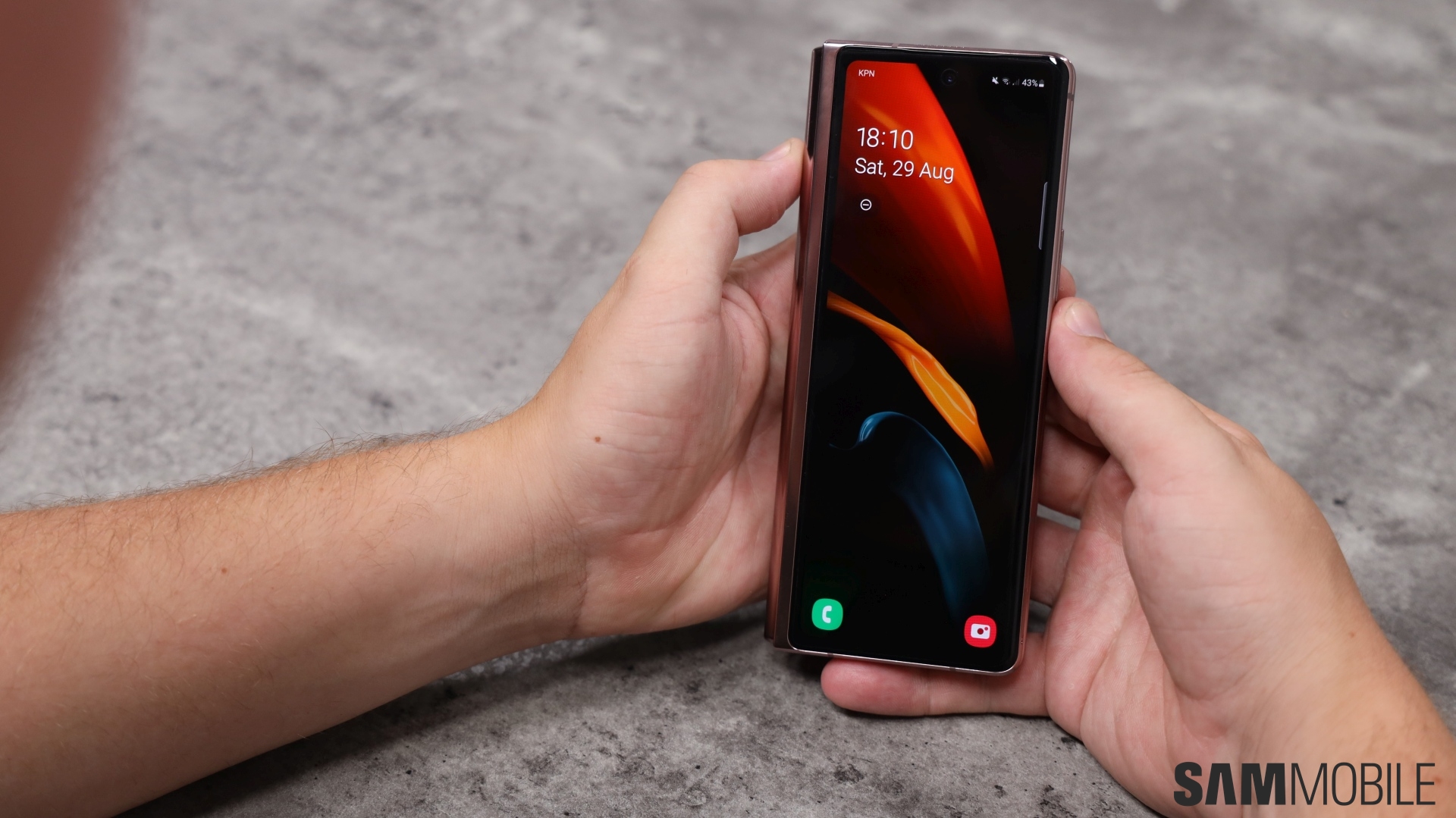 On the inside, the Galaxy Z Fold 2 is equipped with a 7.6-inch QXGA+ Dynamic AMOLED Infinity Flex display with 2208×1768 pixel resolution and 22.5:18 aspect ratio. The display is made out of Ultra-Thin Glass. It also has an Infinity-O cutout for the internal selfie camera so the bezels are much smaller compared to the Galaxy Fold. The internal display supports dynamic 120Hz refresh rate.

Samsung has equipped the Galaxy Z Fold 2 with the Snapdragon 865+ processor from Qualcomm. It’s paired with 12GB of RAM and 256GB UFS 3.1 internal storage. Customers in China, Hong Kong and Taiwan will also be able to get the device with 512GB storage. 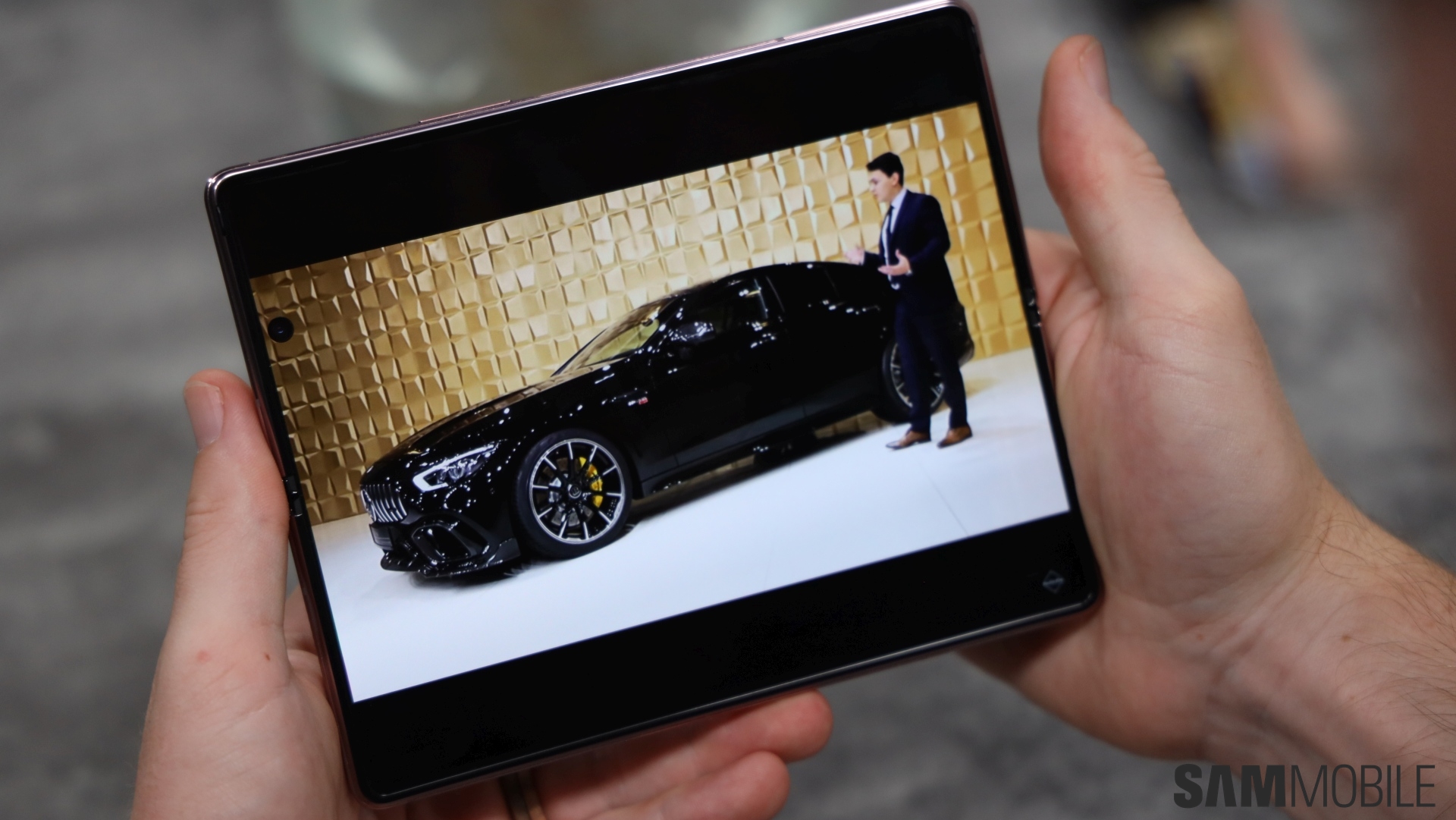 Additional specs include stereo speakers, MST/NFC for Samsung Pay, 5G compatibility and Wireless PowerShare. The Galaxy Z Fold 2 comes with dual batteries and has a combined capacity of 4,500mAh. Check out the full list on our Galaxy Z Fold 2 specs page. 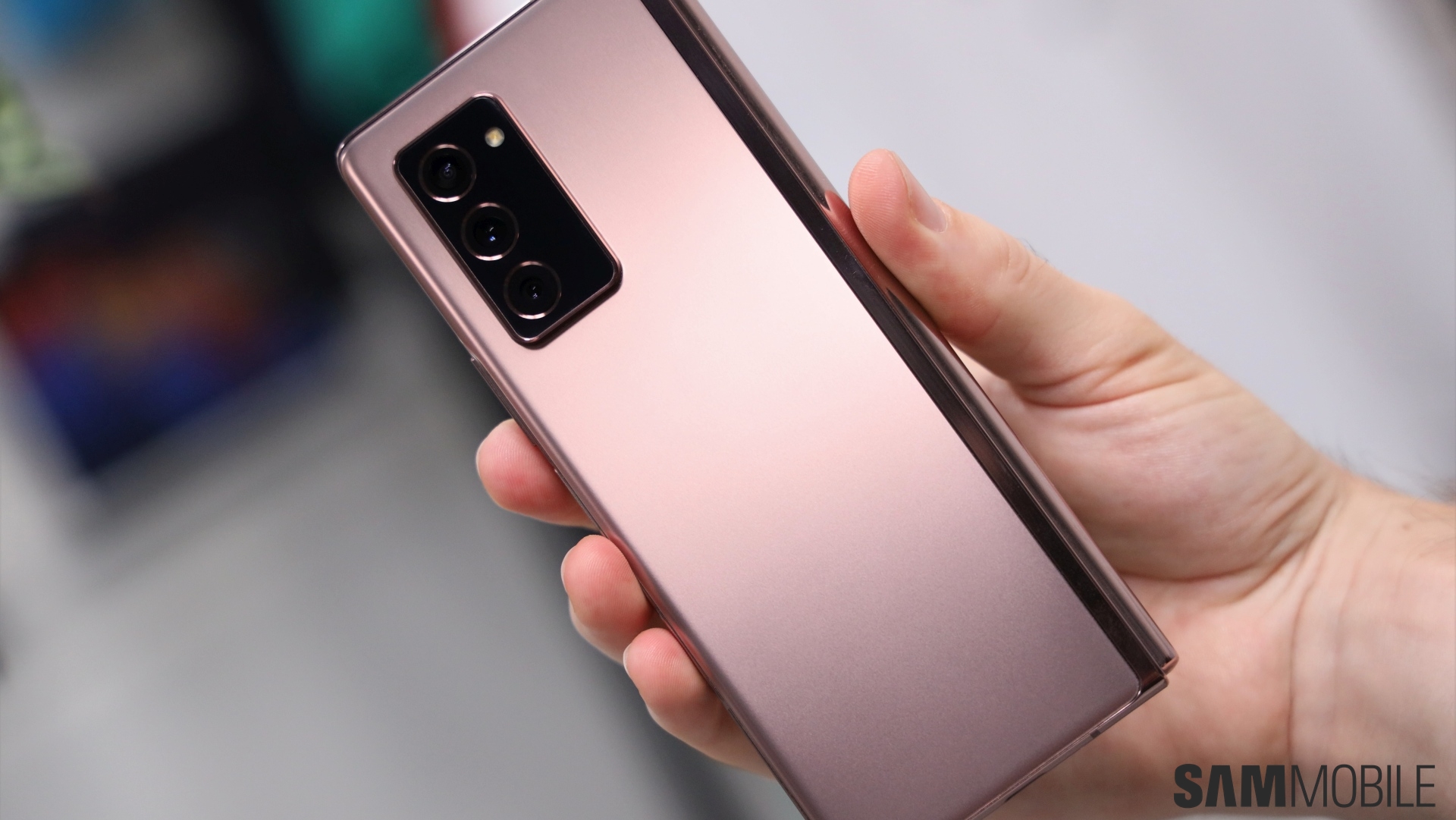 It’s actually the same zoom camera that was introduced with the Galaxy Note 8 three years ago. Selfie duties are handled by identical 10-megapixel f/2.2 cameras, with one each placed on the cover display and the internal foldable display.

Android 10 comes pre-installed on the Galaxy Z Fold 2. The handset also comes with One UI 2.5, the latest iteration of Samsung’s custom Android skin at the time of its launch. One UI 2.5 brings a variety of new features including but not limited to Music Share, Quick Share, improved Single Take, Pro video mode and more. 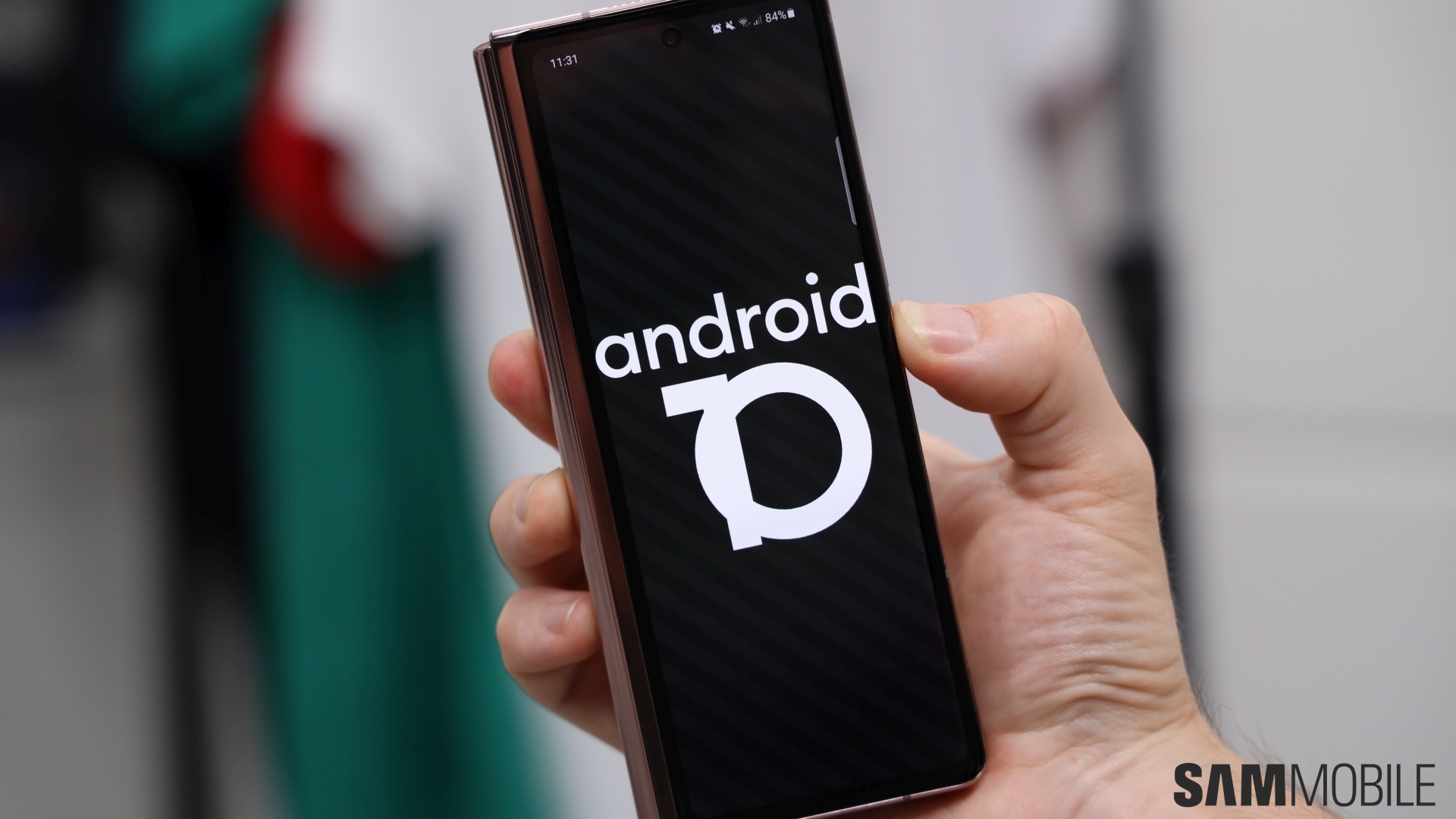 There are also some features like App Continuity and Multi-Active Window that are specific to the Galaxy Z Fold 2. Samsung has confirmed that the Galaxy Z Fold 2 is among the devices that will receive three Android OS upgrades. Since it launched with Android 10 in 2020, it’s eligible to receive Android upgrades until 2023.

Samsung is asking $1,999 for the Galaxy Z Fold 2. It’s available in Mystic Black and Mystic Bronze colors. In select markets, customers will be able to select a custom color for the hinge at no additional charge, but only through Samsung.com. The custom colors include Metallic Silver, Red, Blue and Gold.

Pre-orders for the handset started on September 1, 2020 with the handset going on sale in 40 markets across the globe, including the United States and South Korea, on September 18, 2020. The Galaxy Z Fold 2 Thom Browne Edition hit shelves on September 25, 2020 for $3,299.

Keep following our coverage of the Galaxy Z Fold 2 as we bring you updates about new features, tips, and more. Head over to our firmware section to download the latest Galaxy Z Fold 2 software updates. You can download Samsung firmware, APKs, and wallpapers for free from our website.

You can also opt for one of our optional premium plans that provide some great incentives like expert support, faster downloads, monthly giveaways, ad-free browsing, free cases and a lot more. 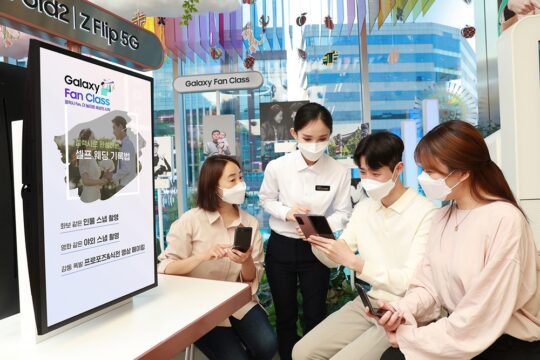 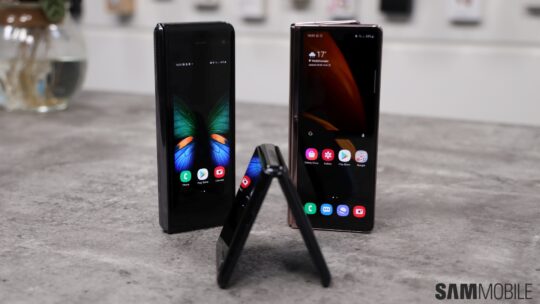 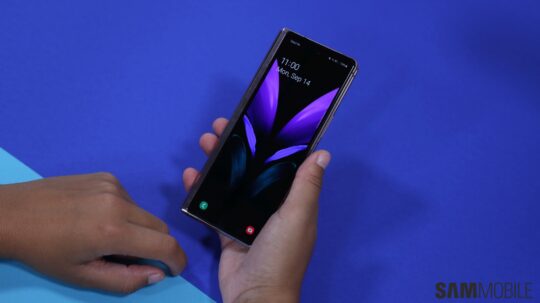 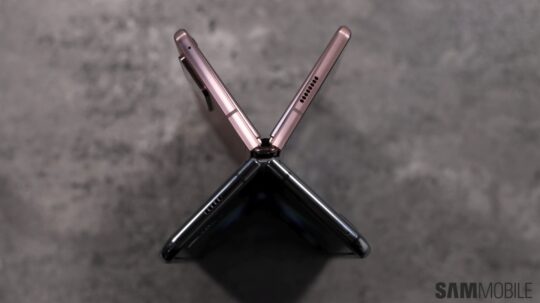 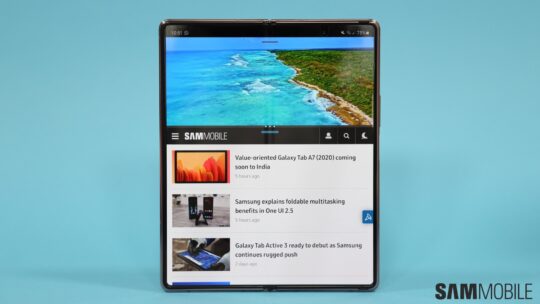