A brief history of Samsung software

Samsung is the largest vendor of Android-powered smartphones in the world. Its flagship Galaxy S and Galaxy Note series have seen an incredible amount of success in a relatively short period of time. After releasing the first Galaxy S smartphone in 2010, it took Samsung less than a decade to establish its dominance in the market.

The company used to make mobile phones before the Galaxy S series as well. It offered flip phones and feature phones but 2010 was when it seriously started competing in the flagship segment. Samsung now makes Android-powered smartphones only but it has launched devices in the past that ran on Windows Phone and Symbian operating systems.

A custom user interface has always been a defining feature of Samsung’s smartphones. It enables the company to provide more features to users. It’s also a great way for Samsung to ensure that its smartphones stand out from the crowd. Samsung has overhauled and rebranded its custom UI multiple times over the past decade. Each major change has coincided with a major shift in the company’s smartphone strategy. 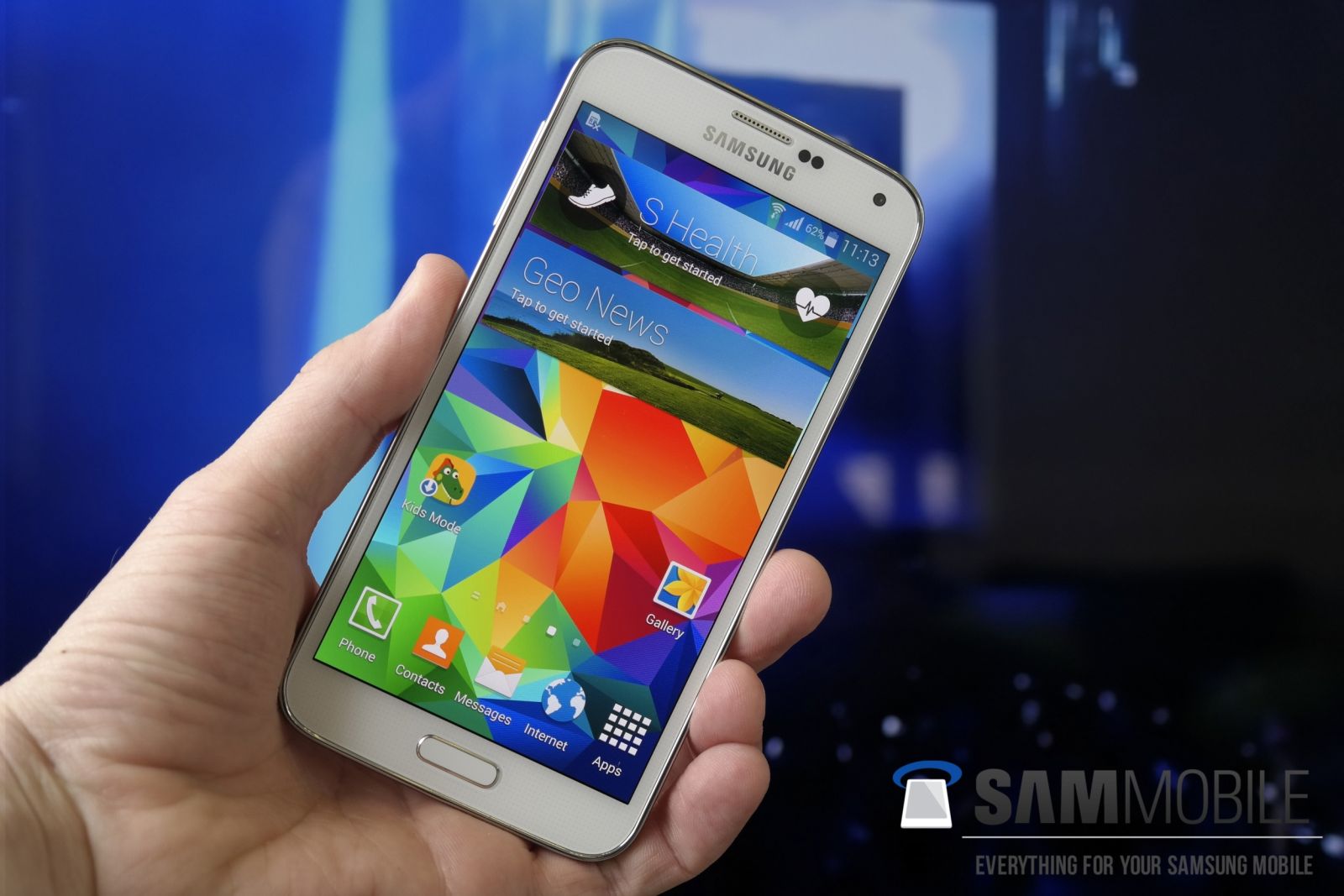 TouchWiz was the first branding that Samsung chose for its custom user interface. It’s often incorrectly deemed to be an operating system even though in reality it was a custom skin. Some of Samsung’s earliest smartphones, like the 2009 Samsung Solstice, used TouchWiz as their interface.

Android support came with TouchWiz 3.0 in 2010 when Samsung launched the first Galaxy S smartphone. It retained many of its characteristic interface elements such as the colorful icons and widgets. Samsung continued to make improvements in subsequent iterations. TouchWiz 4.0 came in 2011 with the Galaxy S II and featured improved hardware acceleration and multi-touch gestures.

The custom skin was first rebranded to TouchWiz Nature UX in 2012. It brought several new features like the water ripple effect on the lock screen and Smart Stay. S Voice, Samsung’s first voice assistant, was also included in this iteration. The color palette was updated to reflect the colors of nature which prominently feature green and blue.

TouchWiz Nature UX 2.0 came in 2013 with the Galaxy S4. It added features like Smart Scroll and made further tweaks to the UI elements. In the following years, Samsung would release TouchWiz Nature UX versions 2.5, 3.0, 3.5 and 4.0. They brought new features, reduced clutter from the UI and leaned more towards minimalism. 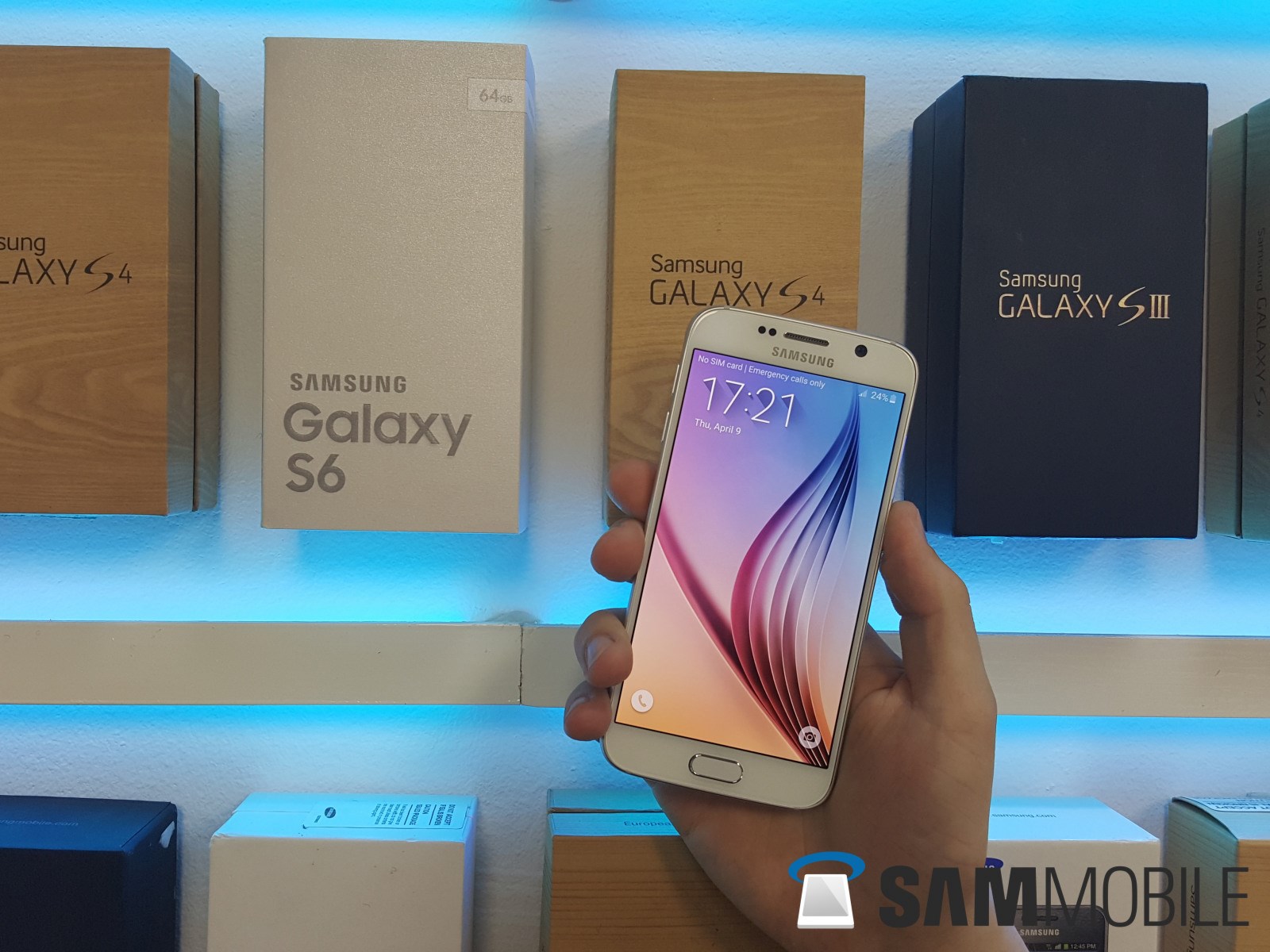 “Nature UX” was dropped when TouchWiz 5.0 was released in 2015 with the Galaxy S6. Samsung went on a cleaning spree with this version. It removed many duplicate features, further cleaned up the UI, added icon shows and used simpler colors for the icons. New UI elements were added for the curved displays introduced with the Galaxy S6 edge.

TouchWiz 6.0 came out the following year. Samsung again made significant changes. The colors were overhauled, a new notification shade was added, new customization options and other features were also provided. 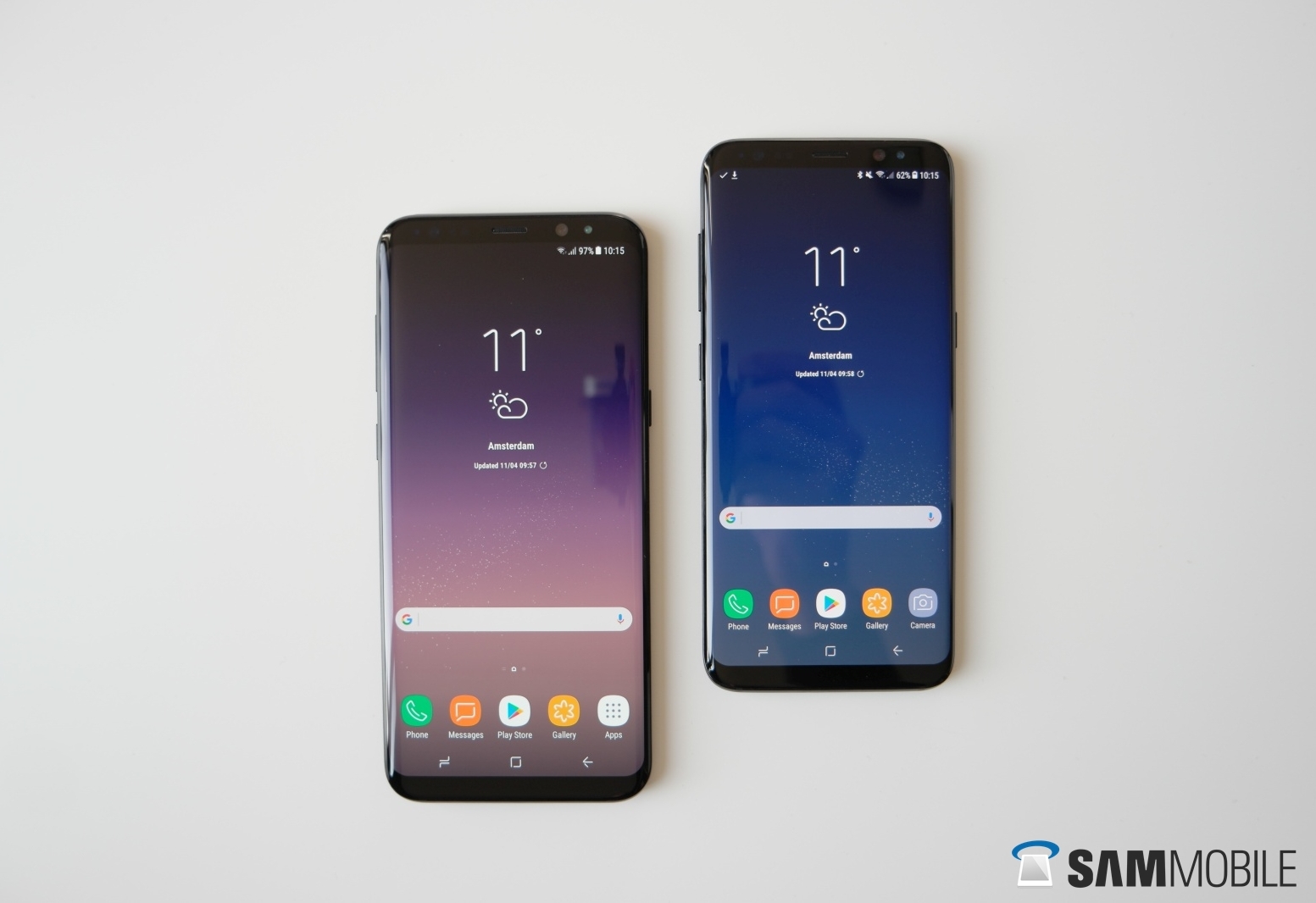 In 2017, Samsung quietly rebranded TouchWiz to Samsung Experience through an Android 7.0 Nougat beta that was released for the Galaxy S7 and Galaxy S7 edge. The very first version was actually called Samsung Experience 8.0. The company made substantial changes to its UI with this iteration. The entire look and feel were overhauled to appear more minimal with consistent iconography.

It coincided with a change in Samsung’s hardware strategy as well. The Galaxy S8 ditched the physical home button and brought taller displays so the company had to update its UI to complement those changes. Samsung Experience versions 8.1, 8.5, 9 and 9.5 was released in the following years. They added new functionality, cleaned up the UI even further, introduced Bixby and more. 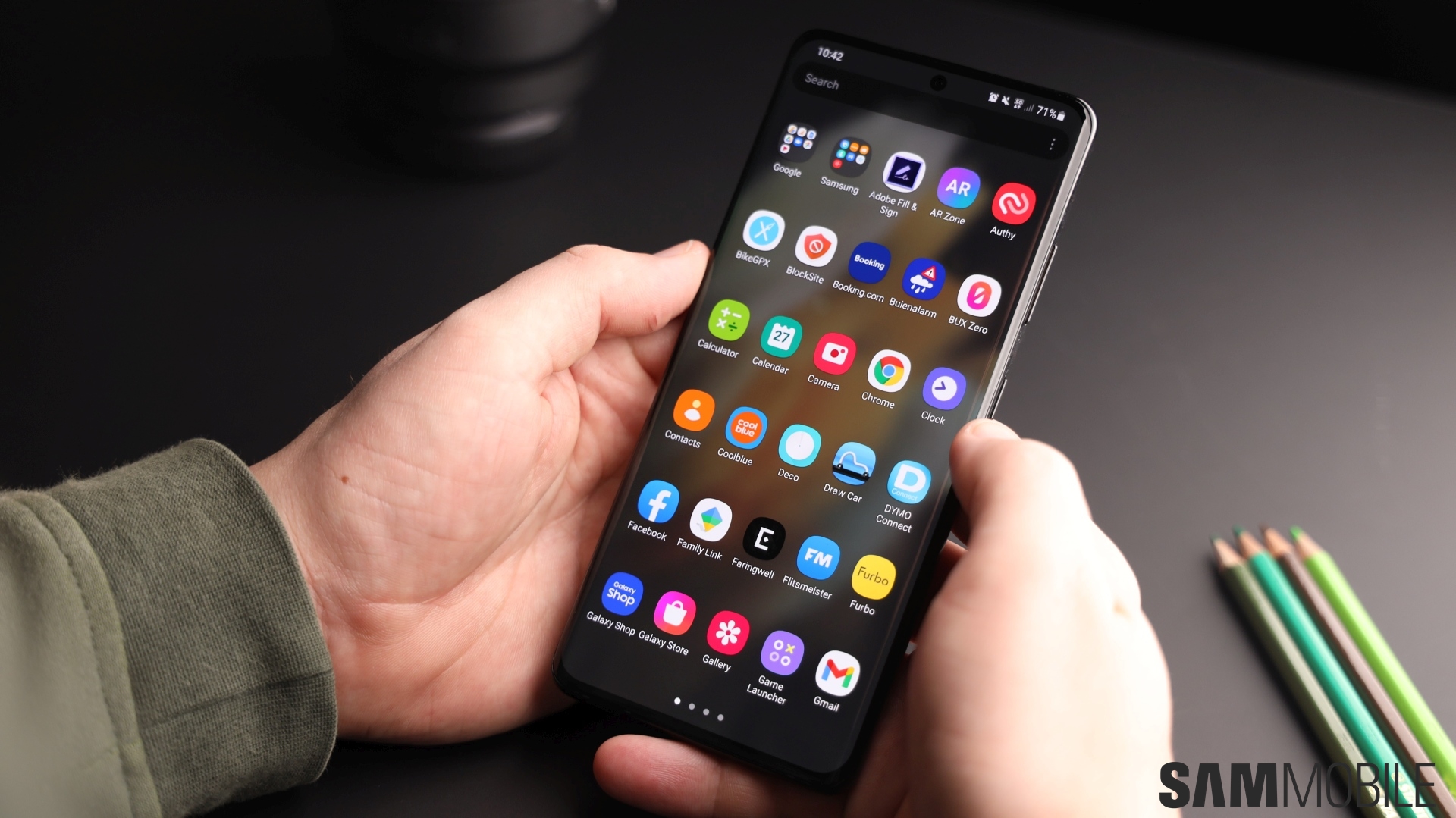 Samsung fundamentally changed its user interface with One UI. The first iteration was released in 2018 with Android 9 Pie. The company developed One UI from scratch for devices with large displays. It wanted to make one-handed use easier while also decluttering the interface so that it looked clean and modern.

Some of the new features introduced with One UI 1.0 include a system-wide Night mode, navigation button gestures and lift to wake. One UI 1.1, 1.5, 2.0, 2.1 and 2.5 were subsequently released. Each iteration brought new features and user interface improvements.

One UI 3.0 is the first major overhaul of One UI. It was released in late 2020 with Android 11. The volume controls have been repositioned, there’s a new notification shade and the lock screen has been decluttered. The look and feel of many native apps like Phone and Message has also been updated. Samsung has focused on polishing and refining the interface with One UI 3.0. A handful of new features have been added as well with One UI 3.1 that came with the Galaxy S21 series.

Click on the links below for a more in-depth look at all One UI versions: