Samsung’s old S Voice assistant is being discontinued on June 1, 2020 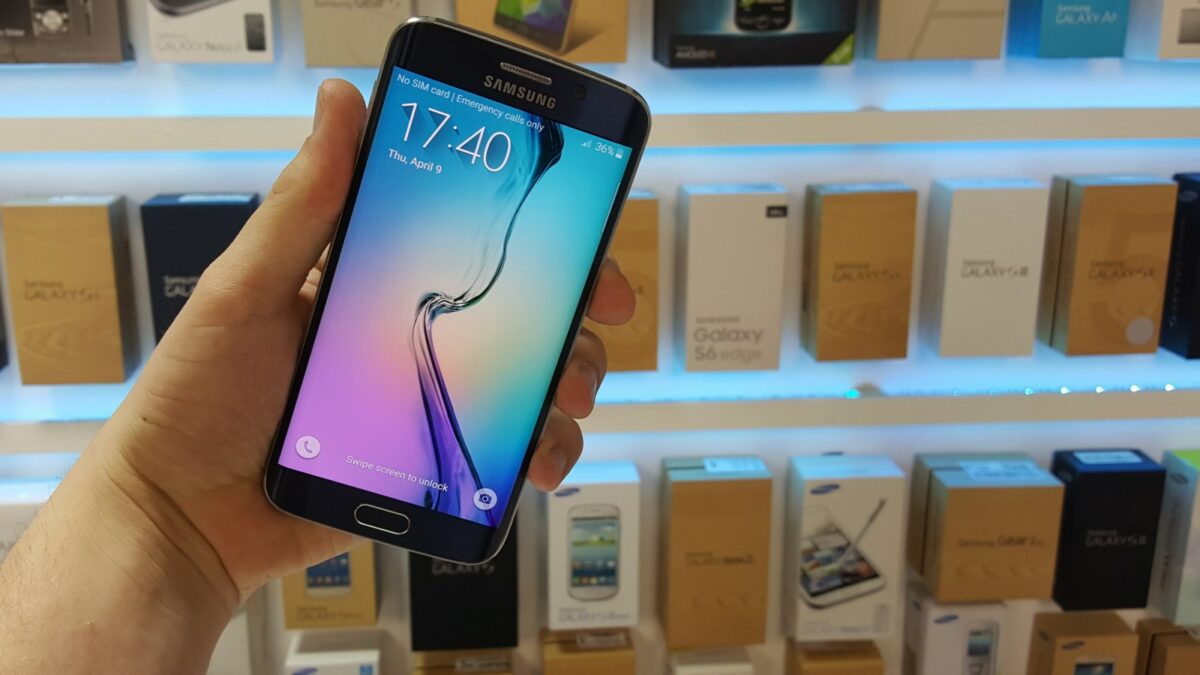 If you have been using Samsung devices for long enough, you may remember S Voice. It was a voice assistant available on Samsung devices long before Bixby. The company never really built it up to any meaningful potential but it sort of hung around for many years and then just disappeared after Bixby.

That’s why Samsung’s decision to discontinue S Voice doesn’t come as a surprise. We’re told that the company has decided to discontinue its old S Voice virtual assistant on June 1, 2020.

S Voice wasn’t a conversational virtual assistant like Bixby or Google Assistant. It could, however, perform a variety of tasks in response to voice commands. You had to launch the app and then give commands like “Call Andy Samuel” or “Remind me to call the doctor at 9 am today,” etc. It could also launch navigation apps with directions to the desired location, tell the time, run an internet search and more.

This assistant was then confined to history when Samsung launched Bixby with the Galaxy S8. It was a much more capable assistant even though many still believe that even version 2.0 can’t hold a candle to the likes of Siri and Google Assistant, but that’s a debate for another day. Bixby’s launch had sealed S Voice’s fate as it obviously didn’t make sense for Samsung to support two similar features.

Samsung has thus decided to discontinue S Voice from June 1, 2020. If you try using the assistant after that, it will return the “I’m unable to process your request. Try again later” message. If you have a fairly recent Samsung phone then this change need not concern you as Samsung hasn’t shipped S Voice on new devices for a few years now.

The discontinuation of S Voice won’t affect how those who own these devices use them. S Voice wasn’t really popular in its day so there’s likely not a lot of people using it anyway. A viable alternative on some of these devices for users who would like to use a digital assistant will be the Google Assistant. Bixby isn’t a standalone service so unless you’re planning on upgrading your device, you’ll have to stick with the alternative from Google.

S Voice update brings a new icon, and probably other stuff no one cares for

Remember S Voice? Alright, I’ll wait a few seconds. Remember it now? Yes? Good. S Voice, the virtual assistant that Samsung never developed to any meaningful potential only to recently decide it once again needs to get into the business of virtual assistants, is getting an update today. It’s a major update as far as […]

Virtual assistants on mobile devices like smartphones and tablets have proven to be quite useful, look no further than Apple’s Siri, which compelled companies like Microsoft to come up with alternatives like Cortana. Samsung has its own assistant in the form of S Voice though it’s not nearly as powerful as those options, but the […]

The first Galaxy S5 firmware went online today, ahead of its global April 11 launch, and we naturally downloaded it and opened it up. Out of the many new and updated Samsung apps, the S Voice app has received a UI overhaul and is now much more accurate than previous versions, and we’ve got the […]

Samsung introduced its voice assistant S Voice after Apple introduced Siri on iOS, and while it works well enough (though not as good as Google Now, which trumps every other digital assistant), it only supports a few languages, making speech recognition an exercise in futility for people in many parts of the world. However, support […]

Today, we received a System Dump from our insider (Which we will post shortly) and while exploring the dump we found the new S-Voice APK. We tried the new App on the Galaxy Note II, Galaxy S III and the Nexus 4. The APP seems to work flawlessly on Samsung Firmwares whereas has some issues […]