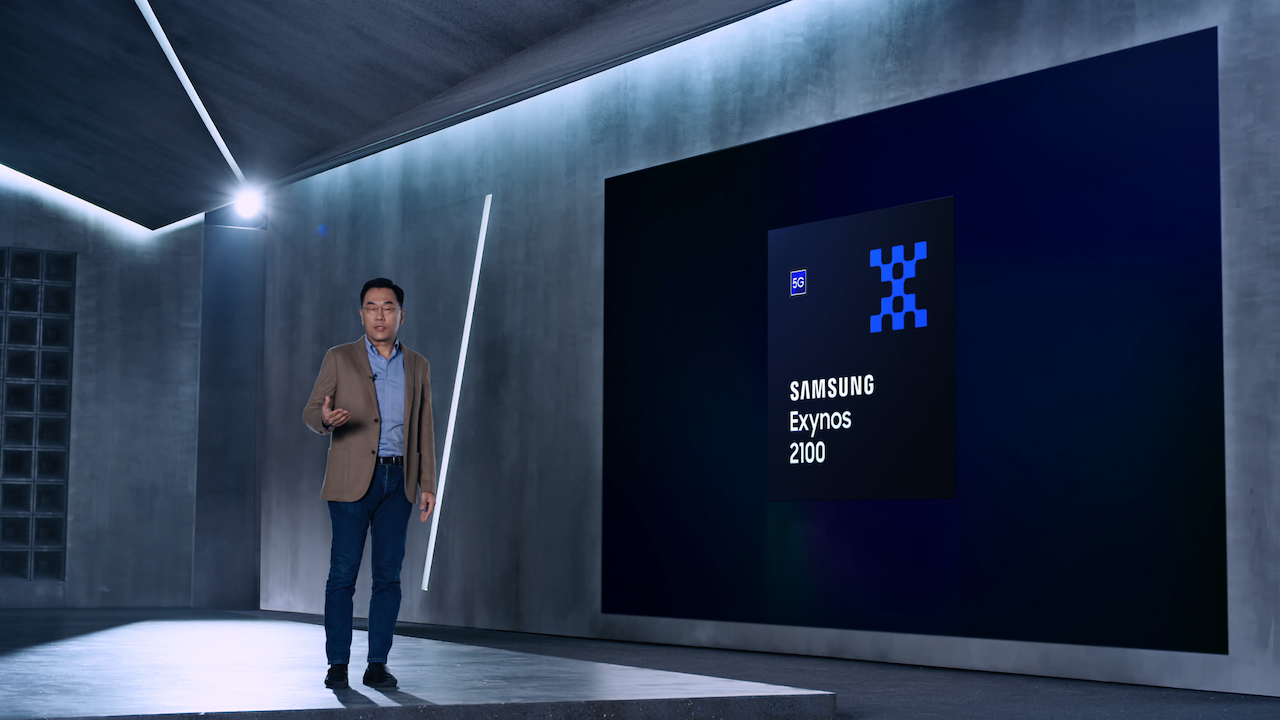 The Exynos 2100 was unveiled in January 2021 as Samsung’s flagship mobile processor for the year. It was announced a couple of days before the launch of the Galaxy S21 series. These were the first handsets to utilize Samsung’s latest chipset. The Exynos 2100 is manufactured on Samsung’s advanced 5nm extreme ultra-violet (EUV) process node.

This chipset is the successor to the Exynos 990, Samsung’s last processor to feature custom Mongoose cores. The company decided to kill its custom CPU project in 2020 in favor of licensing ARM CPU IP for future processors. That’s precisely what it has done for the Exynos 2100.

The Exynos 2100 has a tri-cluster structure for the cores. ARM’s powerful next-generation compute platform is at the heart of this chipset. It also happens to be Samsung’s first flagship processor with an integrated 5G modem.

A powerful new GPU, tri-core NPU and image signal processor are all on board in addition to the integrated 5G modem.

The Exynos 2100 utilizes a tri-cluster structure for its processor cores. For maximum performance, it features ARM’s Cortex-X1 core that can run at up to 2.9GHz. Three high-performing Cortex-A78 cores are included in addition to four Cortex-A55 cores for power efficiency. Samsung claims that this setup enables the Exynos 2100 to deliver a 30 percent improvement in multi-core performance compared to the Exynos 990.

Samsung has paired the Exynos 211 by pairing it with the ARM Mali-G78 GPU. It has support for the latest APIs such as Vulkan and OpenCL. Graphic performance is said to have improved by 40 percent. Advanced multi-IP governor technology is onboard to optimize the power usage of the GPU. 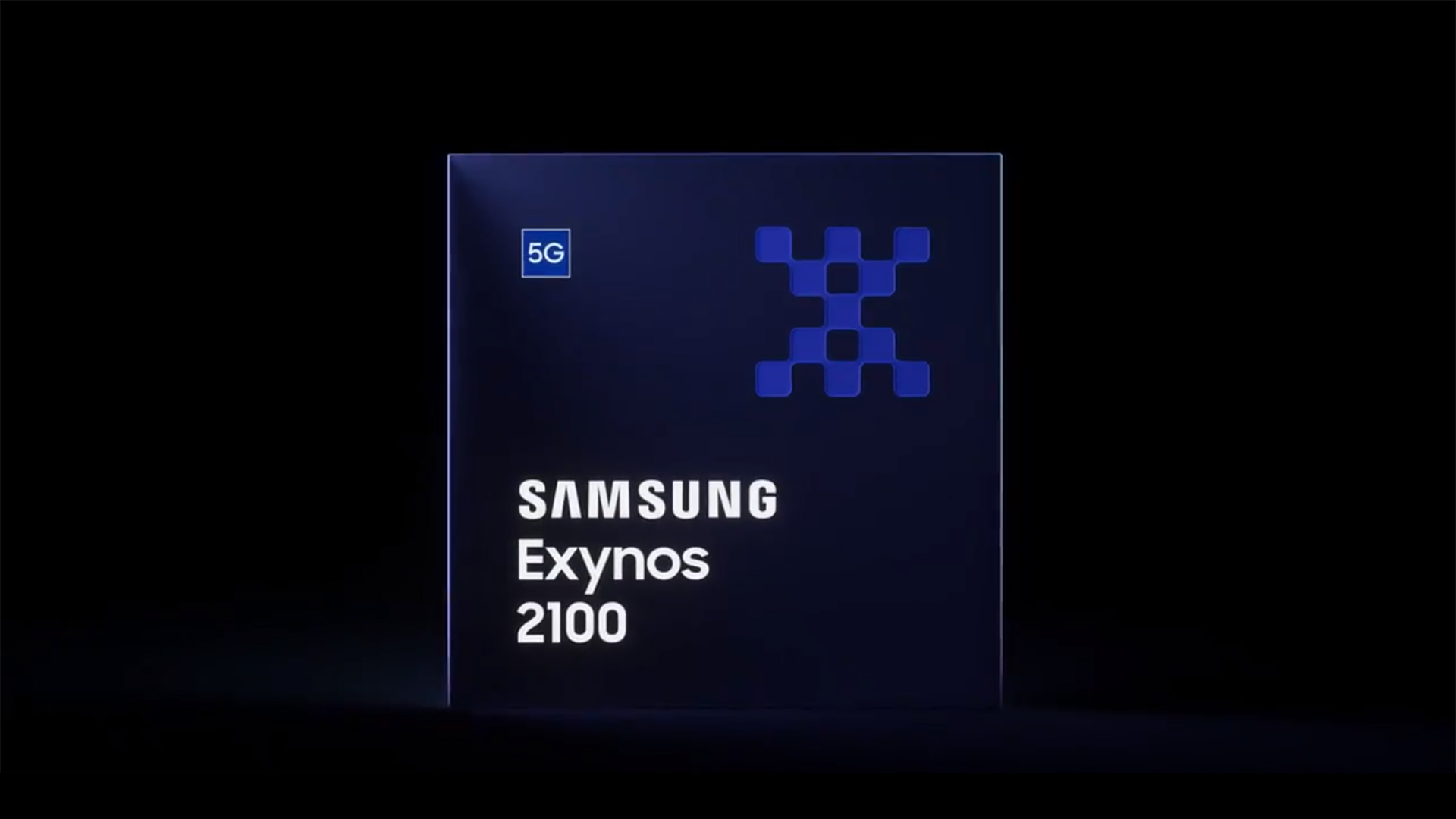 With the Exynos 990, Samsung moved its premium chipsets away from LPDDR4X memory to LPDDR5. This helped increase the memory controller frequency as well as the data rates. As such, the Exynos 2100 is compatible with LPDDR5 memory. It also has support for UFS 3.1 and UFS 2.1 storage memory types.

The Exynos 2100 is capable of driving up to six individual sensors including four of them at the same time to allow for richer multi-camera experiences. It can also power one ultra-high resolution 200-megapixel sensor. It can also process 8K video at 30fps.

As previously mentioned, this is Samsung’s first premium mobile chipset with an integrated 5G modem. It provides a complete multi-band solution with support from 2G all the way up to sub-6GHz and mmWave 5G. It can deliver a maximum downlink speed of up to 7.35Gbps in mmWave or up to 3.0Gbps in 4G networks.

A new tri-core neural processing unit (NPU) provides superior AI and machine learning capabilities. The Exynos 2100 is capable of performing up to 26-trillion-operations-per-second which is over twice the efficiency of the previous generation NPU.

The following Samsung Galaxy smartphones will use the Exynos 2100 processor: 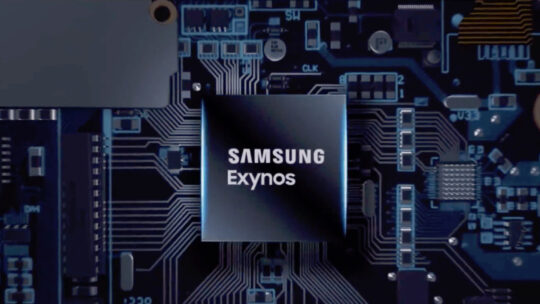 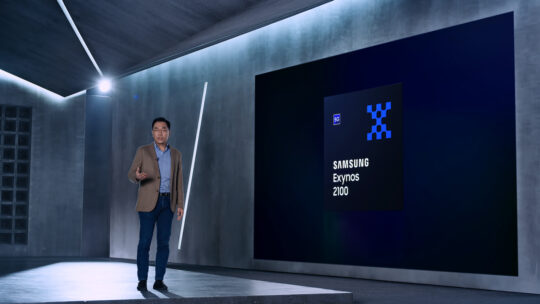 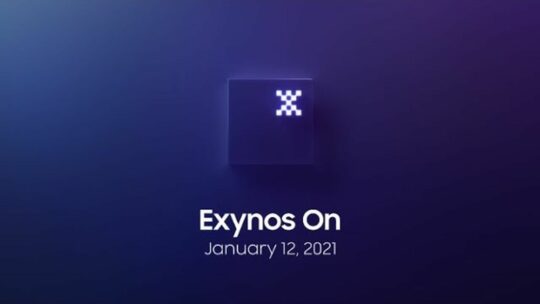 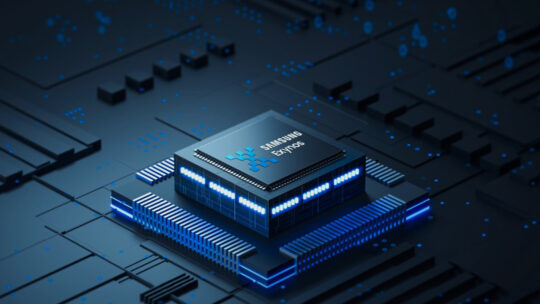