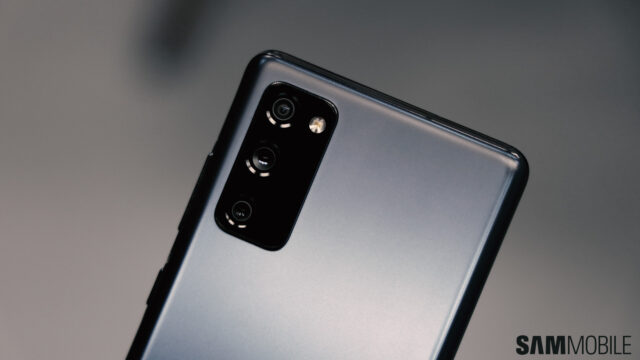 Yesterday, we stumbled upon the Exynos 2100 variant of the Galaxy S21 FE for the first time. While it was well-documented that Samsung would offer the affordable flagship in both Exynos and Snapdragon flavors, we now have a rough idea about the region-by-region distribution of the variants.

Tipster StuffListings found both variants of the Galaxy S21 FE on the Google Play Console and confirmed that India will get the Exynos 2100 version. It isn’t surprising, given that the previous-generation Galaxy S20 FE was also launched with the Exynos 990 in India. Then again, Samsung did eventually bring the Snapdragon 865-powered Galaxy S20 FE 5G to the Indian market.

That being said, it is unlikely that the Galaxy S21 FE to follow suit, given that it already offers 5G connectivity; something that its predecessor didn’t offer in the Exynos variant.  The device already runs the risk of being dead on arrival due to the Galaxy S22 series being launched a month later.

As far as the Galaxy S21 FE specs are concerned, multiple leaks have told us that it will ship with a 120Hz AMOLED screen, a 12MP primary camera, a 12MP ultrawide camera, an 8MP telephoto lens that offers 3x optical zoom, a 32MP selfie camera, and a 4,500mAh battery. Samsung will need to price it right, or it runs the risk of being overshadowed by similarly-specced offerings from Xiaomi and other Chinese OEMs.

Our Samsung Galaxy S21 FE video review is out now!

Charger aside, here’s another accessory the Galaxy S21 FE doesn& …