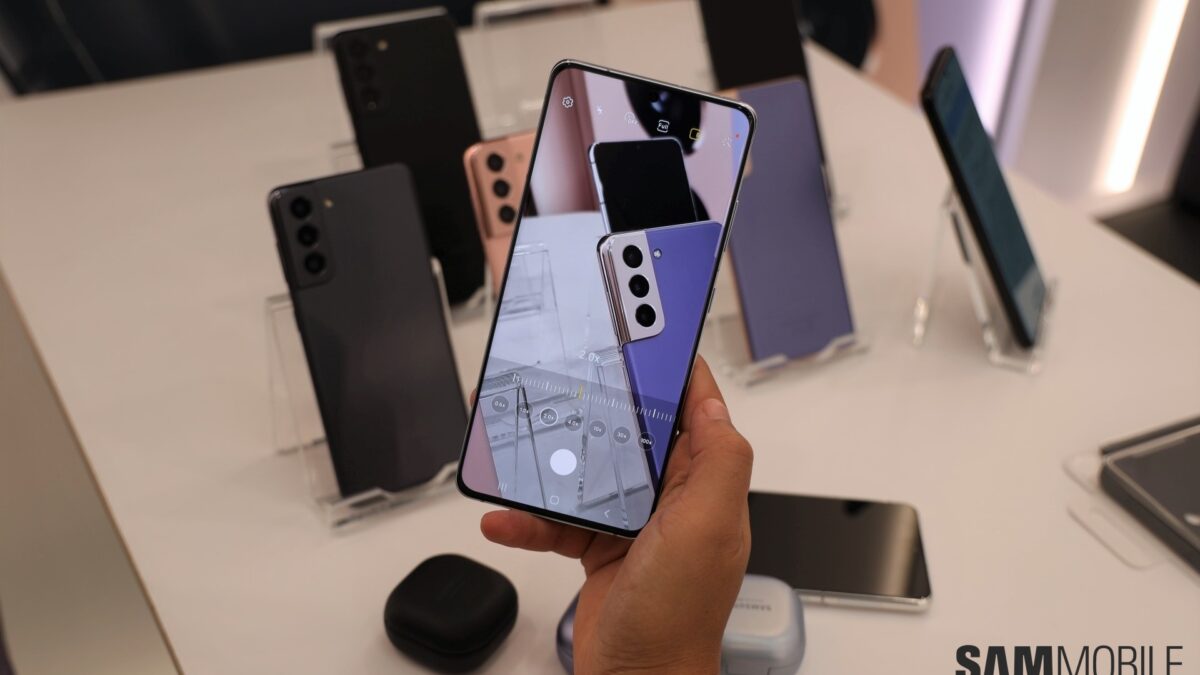 New contradicting rumors regarding the launch of the Galaxy S22 series next year have emerged. A recent report states that Samsung will open Galaxy S22 pre-orders in the second week of February, while on the other hand, a follow-up rumor claims that the Galaxy S22 will launch in January. So, which version is correct? We can never be too sure, but it’s time for us to weigh in.

@UniverseIce’s latest rumor claims that although an exact date isn’t known, the series of flagships “may be released in the last week of January,” which would correspond to previous reports on the matter.

How likely is a January release for the Galaxy S22?

Quite unlikely, in fact. As of right now, based on new information we received, we’re confident that the Galaxy S22 lineup won’t launch in January, and instead, Samsung plans to introduce the series in early February. At least, as confident as one can be given the current date. Of course, release dates are still subject to change, especially given the ongoing semiconductor shortage and unpredictable market climate, but in light of new data, we wouldn’t bet on a January release as of this moment.

Galaxy S flagship fans will have to wait a while longer before they can pre-order. However, a February release should give Samsung plenty of room to market its foldable phones more aggressively around the holiday shopping season. Likewise, it could make way for the release of the elusive Galaxy S21 FE early next year.