Here you will find the latest news and most recent developments on the Samsung Galaxy S22 Ultra, with regular updates and all the information you need. 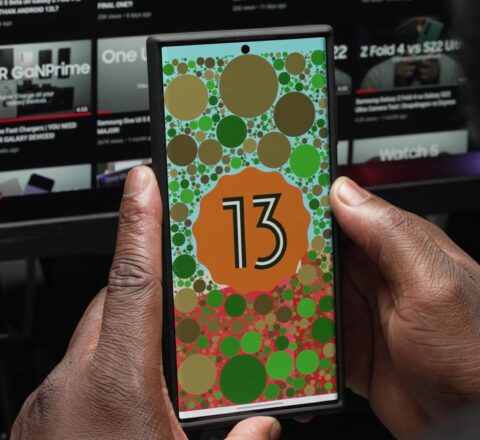 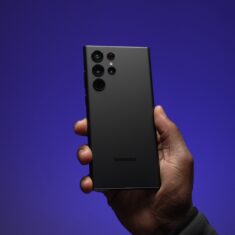 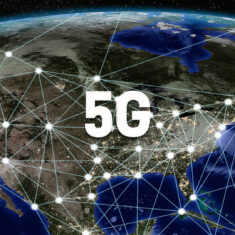 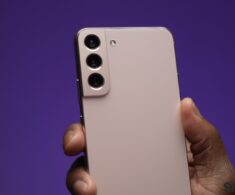 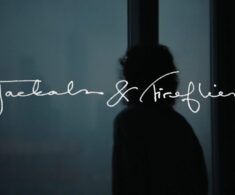 Samsung was among the first Android OEMs to release a true-blue high-end smartphone this year. The Galaxy S22 Ultra was launched in February, and it brought a new design, a brighter display, better cameras, and an S Pen without sacrificing battery capacity. The device has now been adjudged as the ‘Best Big Phone’ of 2022 […]

Samsung is already testing One UI 5.1, which could debut with Galaxy S23

Samsung is gearing up for the launch of the Galaxy S23 series, and the announcement could take place on February 1. The company appears to be testing a newer version of One UI for its high-end smartphones ahead of the launch. The South Korean firm is testing One UI 5.1 for the Galaxy S22 series. […]

The Galaxy S22 Ultra is one of the best Samsung phones that we’ve ever seen from the company. It goes without saying that the opportunity to pick one up at a major discount should never be passed up. The Galaxy S22 Ultra features top-of-the-line specs in addition to an amazing design, great battery life, some […]

Samsung went supersonic with the Android 13 rollout, but that’s not the best part

It has gotten pretty redundant by now to point out how amazing a job Samsung is doing of updating Galaxy devices to Android 13 and One UI 5.0. Samsung’s been releasing the Android 13 update for Galaxy smartphones and tablets almost every single day over the last couple of months. By the time this year […]