Everything about One UI version 3.1 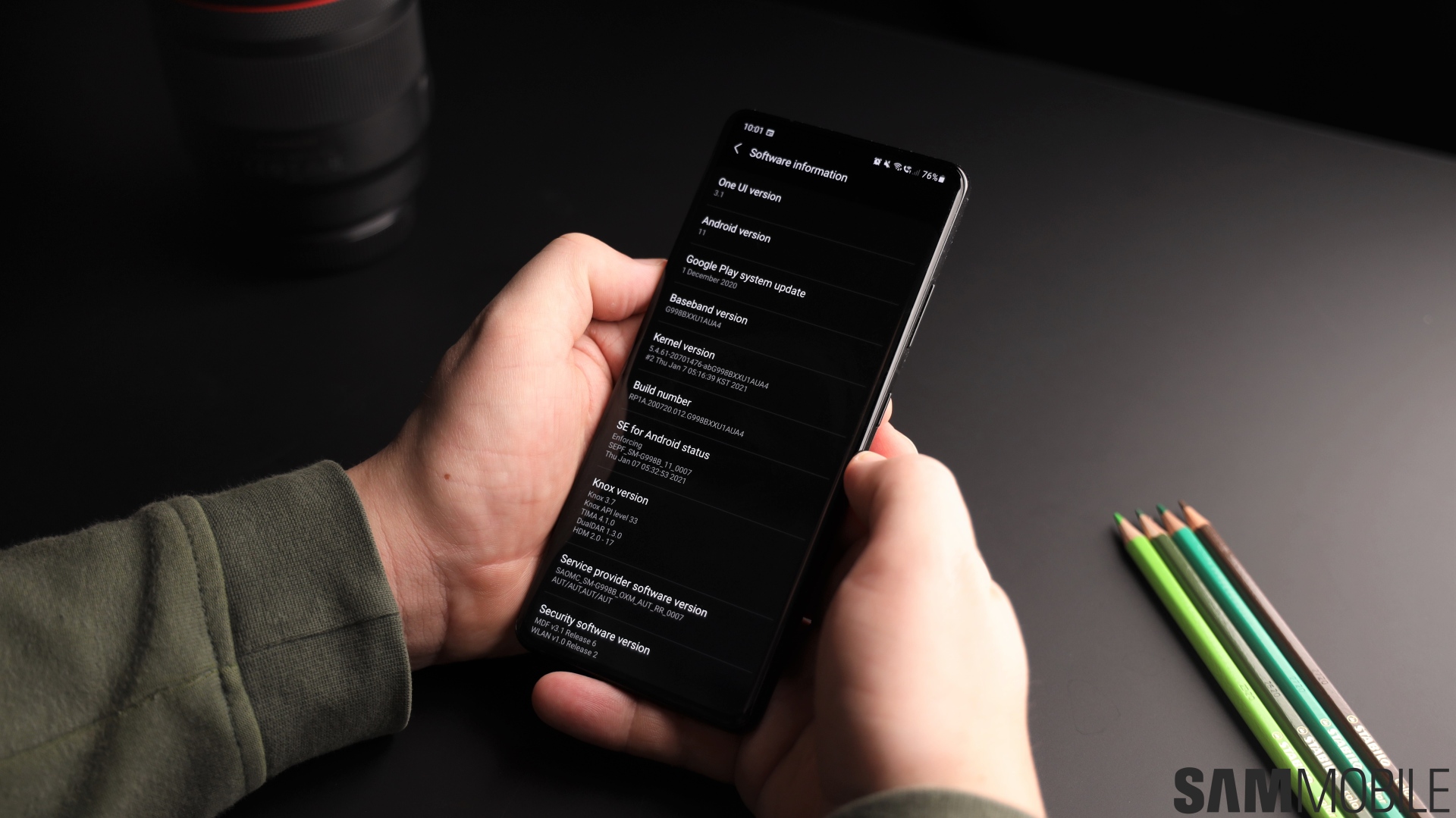 One UI 3.0, which debuted with the Android 11 update, introduced a variety of changes to Samsung’s custom Android user interface that powers all modern Galaxy phones and tablets. The launch of the Galaxy S21 series of smartphones is accompanied by One UI 3.1, which makes minor improvements and adds a number of new features to further enhance the user experience.

One UI 3.1 design and enhancements 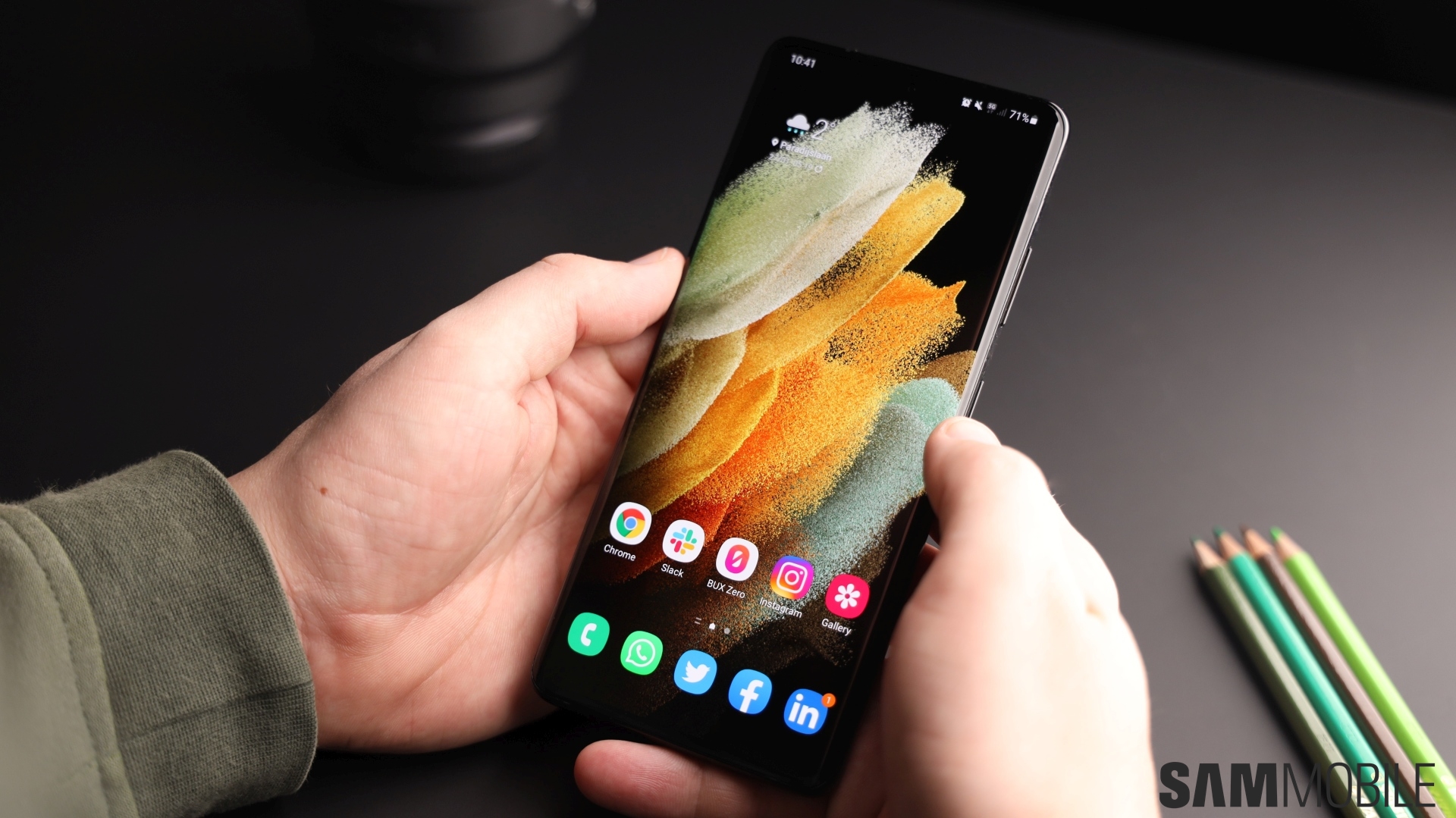 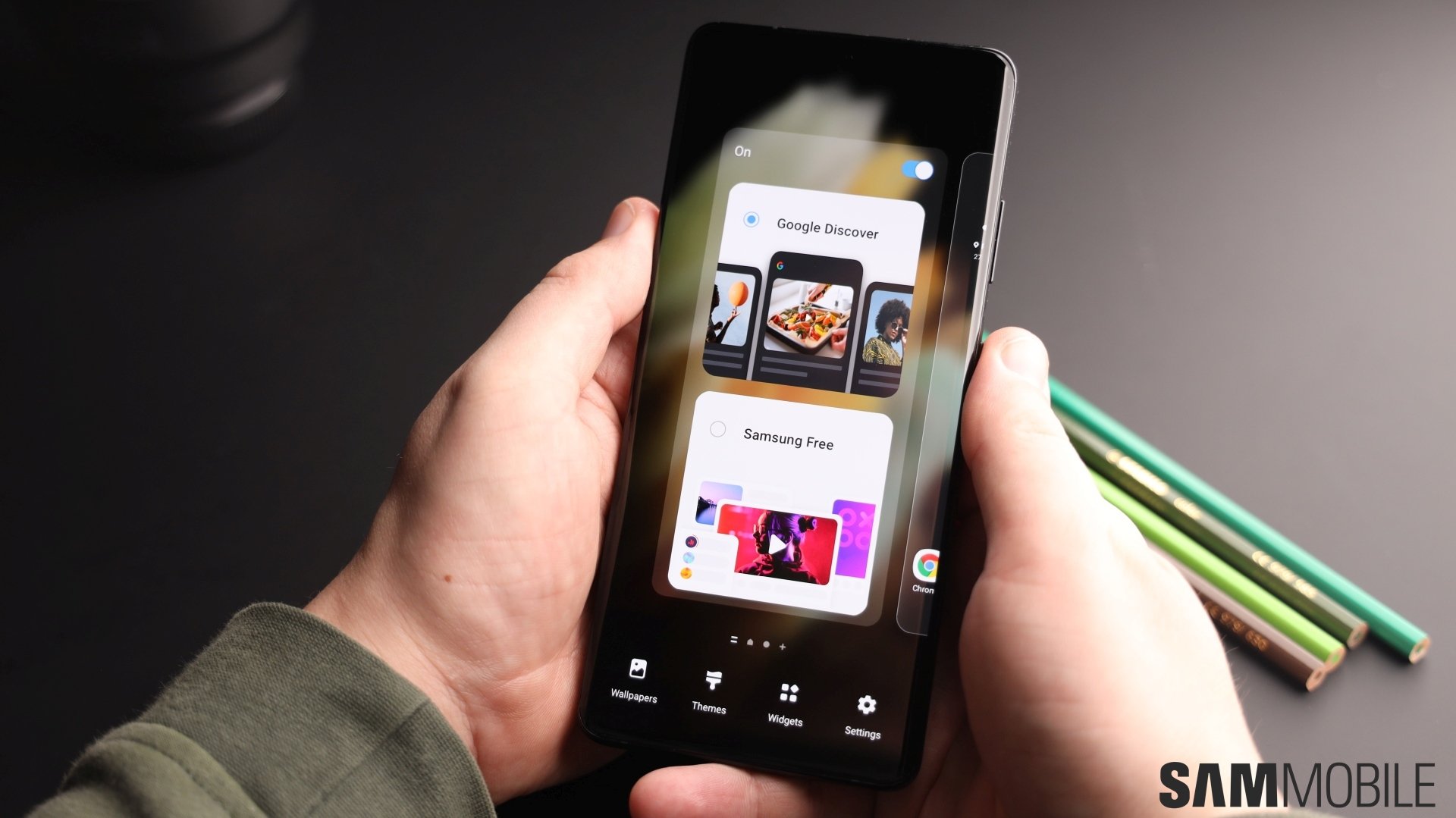 For the post-pandemic era, where video calling from home has become extremely commonplace, Samsung has introduced video call effects. These effects let you blur the background in video calls made with apps such as Zoom, Google Duo, Microsoft Teams, and Webex, so you can hide your unkept room or avoid anyone else in your house coming into the frame. A custom image can be set as well if blurring out the background isn’t enough.

There are also minor new features littered throughout the user interface. One UI 3.1 allows the removal of location data from photos and videos before they are shared with others, and the blue light filter feature has been renamed to Eye Comfort Shield and automatically limits blue light exposure based on the time of day (a custom schedule and custom color temperature can also be set). For devices that support it, such as the Galaxy S21 Ultra, One UI 3.1 enables support for Wi-Fi 6E networks. 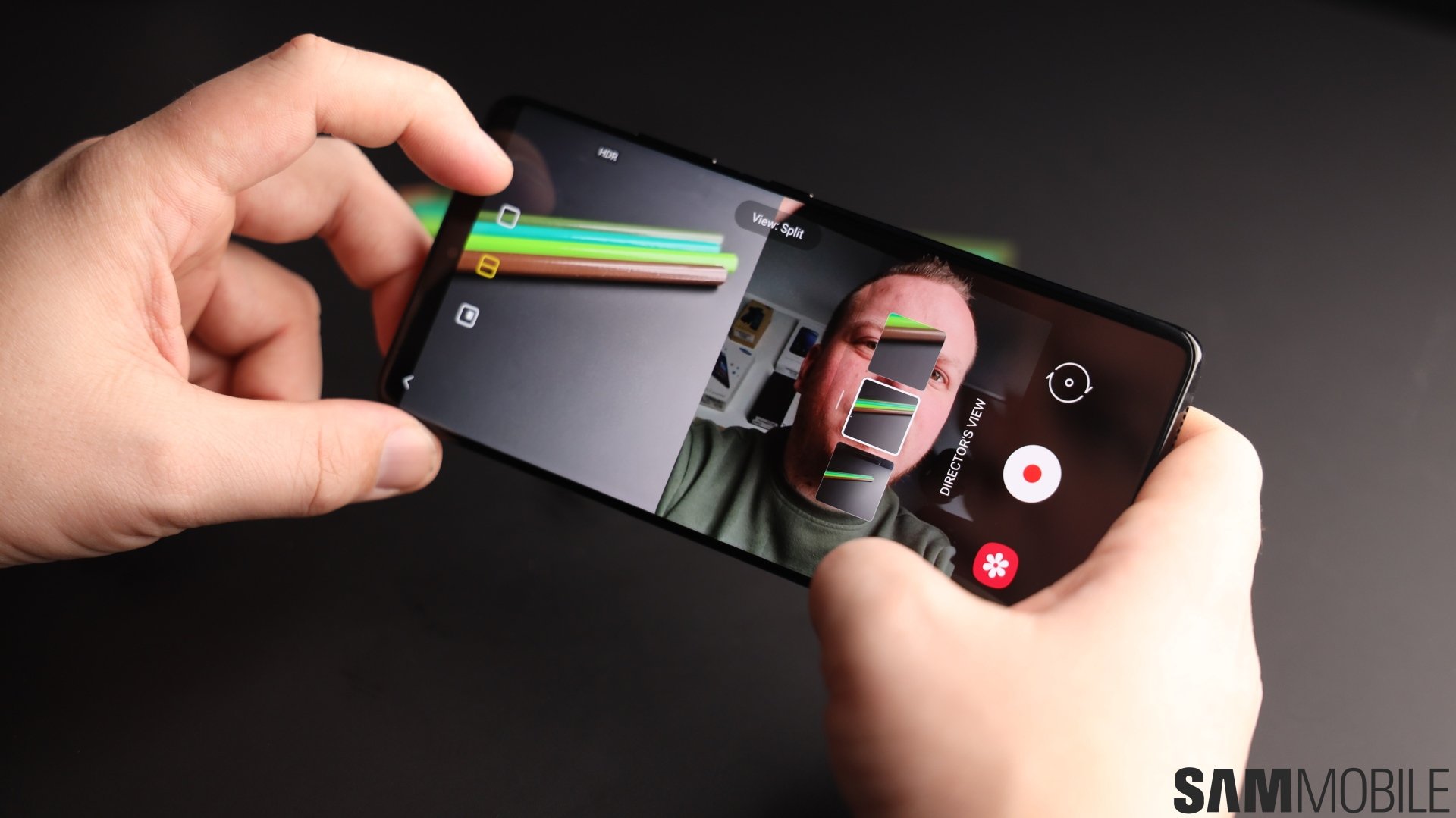 Every new Galaxy flagship brings with it camera features that ultimately become available on existing and future Galaxy smartphones, and One UI 3.1 is filled to the brim with camera enhancements. There’s a new shooting mode called Director’s View, which enables real-time view of the feed from all rear cameras and the front camera on a phone at the same time. New bokeh effects have been added for more studio-like portrait shots, and Single Take mode, which captures a variety of photos and video clips with a single tap, has been updated with the option to select what kind of results you can get.

For Galaxy phones with high-end zoom capabilities, Samsung has introduced Zoom Lock. No more blurry pictures at extreme magnification levels (such as 30x or 100x) because the viewfinder keeps jumping around – Zoom Lock locks the frame in place so you can take a sharp picture at those zoom levels without having to use a tripod. Night mode has also been improved with the ability to let the camera automatically select an exposure time or set the camera to use the maximum exposure time possible.

One UI 3.1 comes preloaded on the Galaxy S21, Galaxy S21+, and Galaxy S21 Ultra and will arrive on other Samsung devices, including flagships like the Galaxy S20 and Galaxy Note 20, through software updates throughout the course of 2021. Eligibility will depend on what point a particular Galaxy phone or tablet is in its support cycle. Most devices that came with Android 10 and One UI 2.1 or newer out of the box will get One UI 3.1, but the exact list of features each device gets with the One UI 3.1 update will vary.