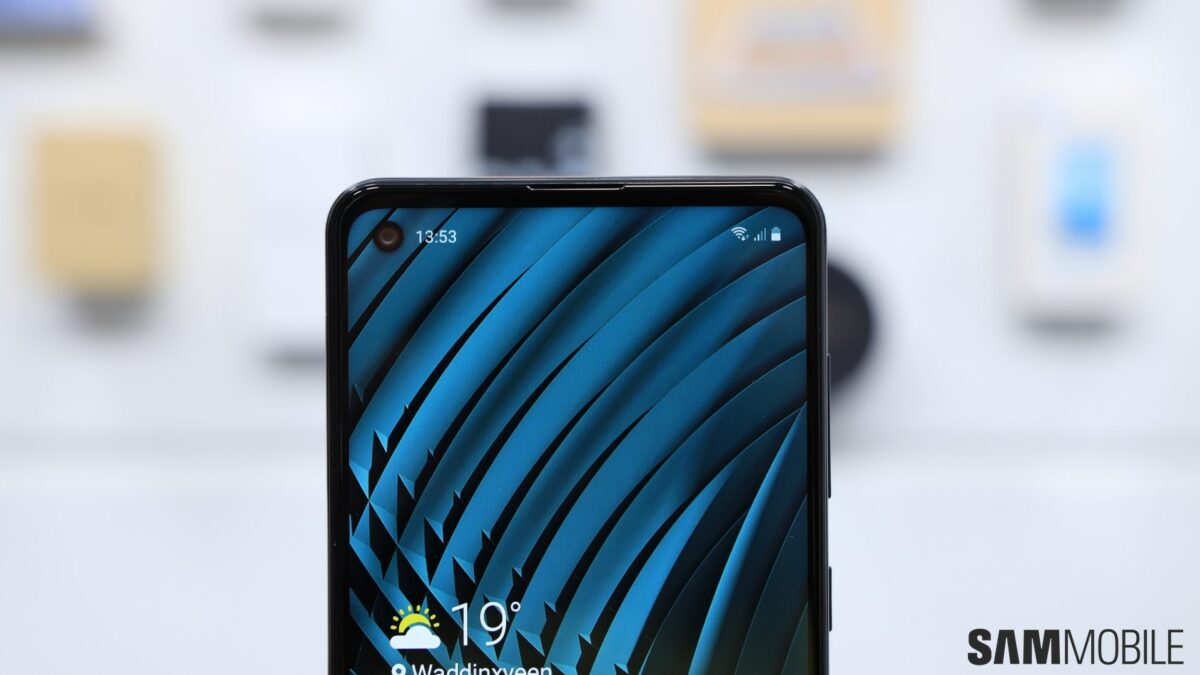 Countless Samsung customers are either looking forward to Android 12 and One UI 4.0 or are already testing the beta firmware on their Galaxy S21s. But while all this is happening, a few other, not-so-known Galaxy phones are still waiting for Android 11 and One UI 3.1 to arrive. One such phone is the Galaxy A21, or rather, it was.

One of the most noticeable changes introduced by Android 11 and One UI 3.1 is the refreshed user interface. The overall UI is redesigned for better legibility and reachability, and most Samsung apps — like Gallery, Calendar, Samsung Keyboard, Samsung Internet — got refreshed for One UI 3.1.

There are tons of new features and improvements to look forward to, and of course, a new security patch is always welcome. Galaxy A21 owners in the USA should be able to download the Android 11 One UI 3.1 update by tapping the update notification once it arrives or by opening Settings on the phone, navigating to Software update, and tapping Download and install.

Galaxy A21 owners who don’t want to wait for the update to reach their phones OTA can download the latest update from our firmware database and install it manually using a PC.

The Galaxy A21 shipped with Android 10, and beyond Android 11, the phone is technically eligible for another firmware update to Android 12 and One UI 4.0. We expect this newer OS version to become available for the Galaxy A21 eventually, although, given how late Android 11 arrived, Samsung probably won’t be in a rush to push out the next major OS update for this low-cost Galaxy device.