Everything about One UI version 4.0 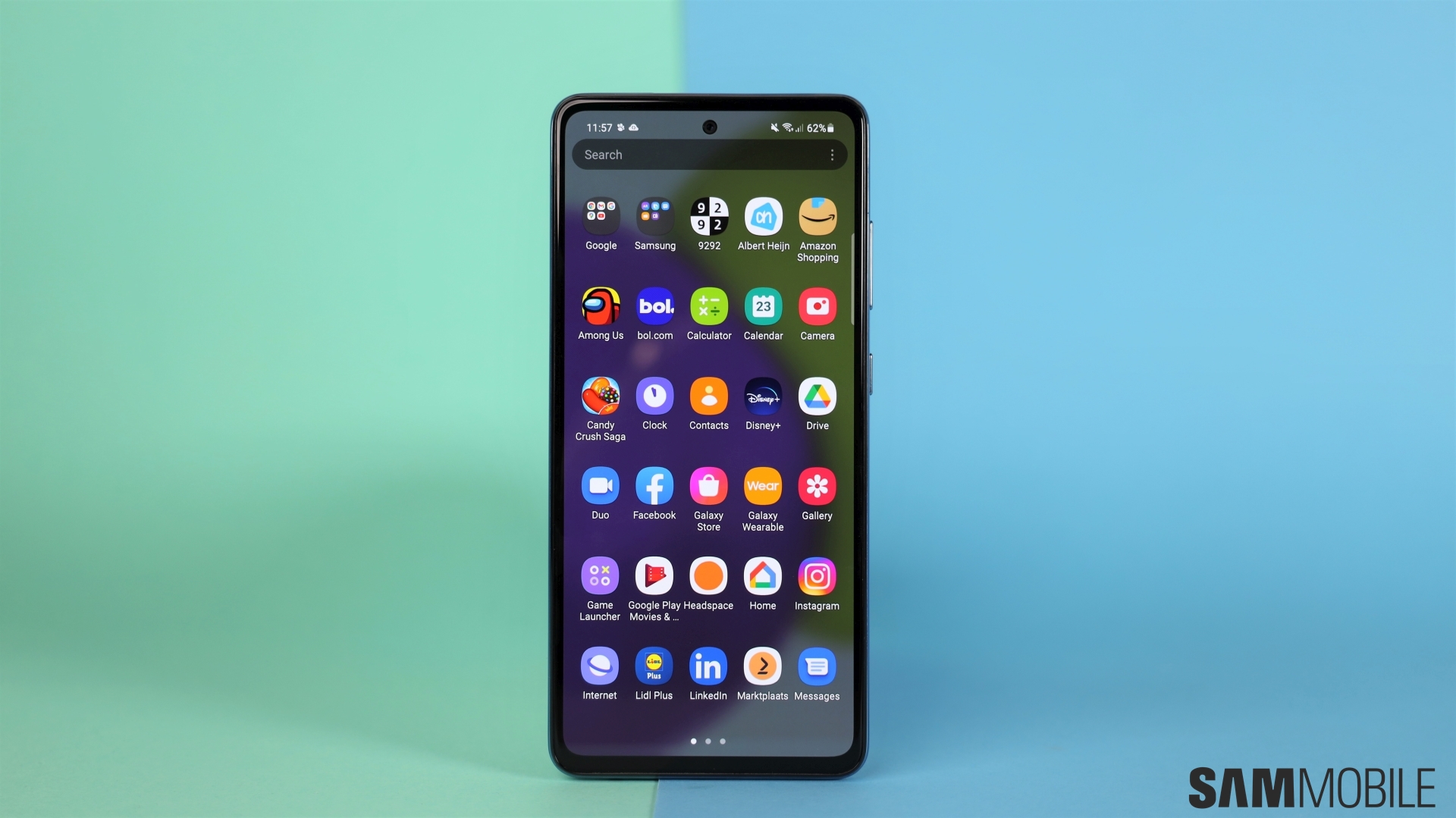 Samsung’s proprietary Android launcher, One UI, will be updated to version 3.5 with the release of the Galaxy Z Fold 3 and Galaxy Z Flip 3. As to what comes after that, history indicates that Samsung will follow up One UI 3.5 with a more major release that will leave a bigger mark on the user experience.

Beginning with the original One UI 1.0, every major version of Samsung’s proprietary software was followed up by two minor upgrades. For example, One UI 1.0 was succeeded by One UI 1.1 and 1.5, while One UI version 2.0 was eventually replaced by One UI 2.1 and version 2.5.

Following that logic, even if Samsung hasn’t said anything about One UI 4.0 yet, it’s safe to assume that the company will make the jump from One UI 3.5 directly to One UI 4.0 at some point in the future.

The large majority of design changes, enhancements, and features that One UI 4.0 will bring are to be determined by One UI 3.5. Simply put, it’s too early to tell what features One UI 4.0 will bring, but unless Samsung decides to change the formula drastically and follow a completely different design philosophy, then One UI 4.0 will be an evolutionary step that will build on top of One UI 3.5 (though it will likely include a larger number of new features).

Once again, the release of One UI 4.0 will be determined by the development window that was provided to One UI 3.5, as well as the availability of Android 12, since One UI 4.0 will be accompanied by said version of Google’s mobile software.

But assuming that One UI 3.5 will be released with the Galaxy Z Fold 3 around August 2021, then Samsung could provide access to a One UI 4.0 beta program near the end of the same year.

The first stable build of One UI 4.0 will likely debut on the Galaxy S21 smartphones, which are bound to be the first devices Samsung upgrades to Android 12. It will then go on to arrive on other devices later on.