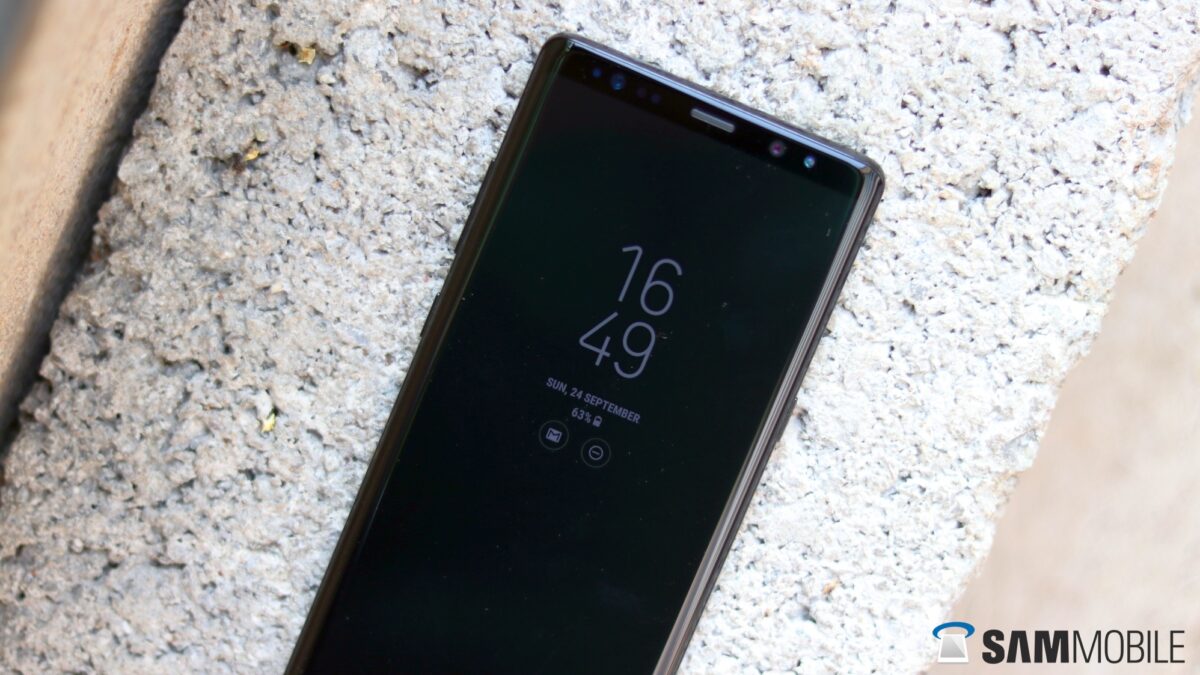 Always On Display (AOD) has been a feature on Samsung phones for a long time (it’s finally on iOS, too, and Apple probably thinks it has the better implementation, but that’s an argument for another time). It can be quite draining on the battery, though, so it’s not easy to ignore the urge to turn it off altogether, especially on Galaxy devices with small batteries, like the Galaxy Z Flip 3/4 or the base Galaxy S22 model.

But hold on: do you really need to turn the feature off? Well, that was true for many years, but in recent One UI versions (4.x onwards, from what we know), AOD doesn’t have to be all that draining thanks to a setting that turns it on only when you have new notifications, which kind of works like a replacement for the old LED notification light Samsung phones used to have.

Unless you’re getting notifications virtually every minute of the day, this particular setting is something everyone should try out. To set AOD to turn on only for new notifications, just open the Settings app, select Lock screen, tap Always On Display, then select the Show for new notifications option (refer the screenshots below for guidance). That’s it.

Once AOD is set up that way, it will only keep your screen lit up as long as there’s a new notification that you haven’t checked or cleared from the notification shade. And, in the process, save your device battery compared to having AOD turned off all day, while still using more battery than the options to show AOD only when the screen is tapped or scheduled to show at certain times. A good middle ground, basically.

Do you use Always On Display on your Samsung Galaxy smartphone? Let us know down in the comments! 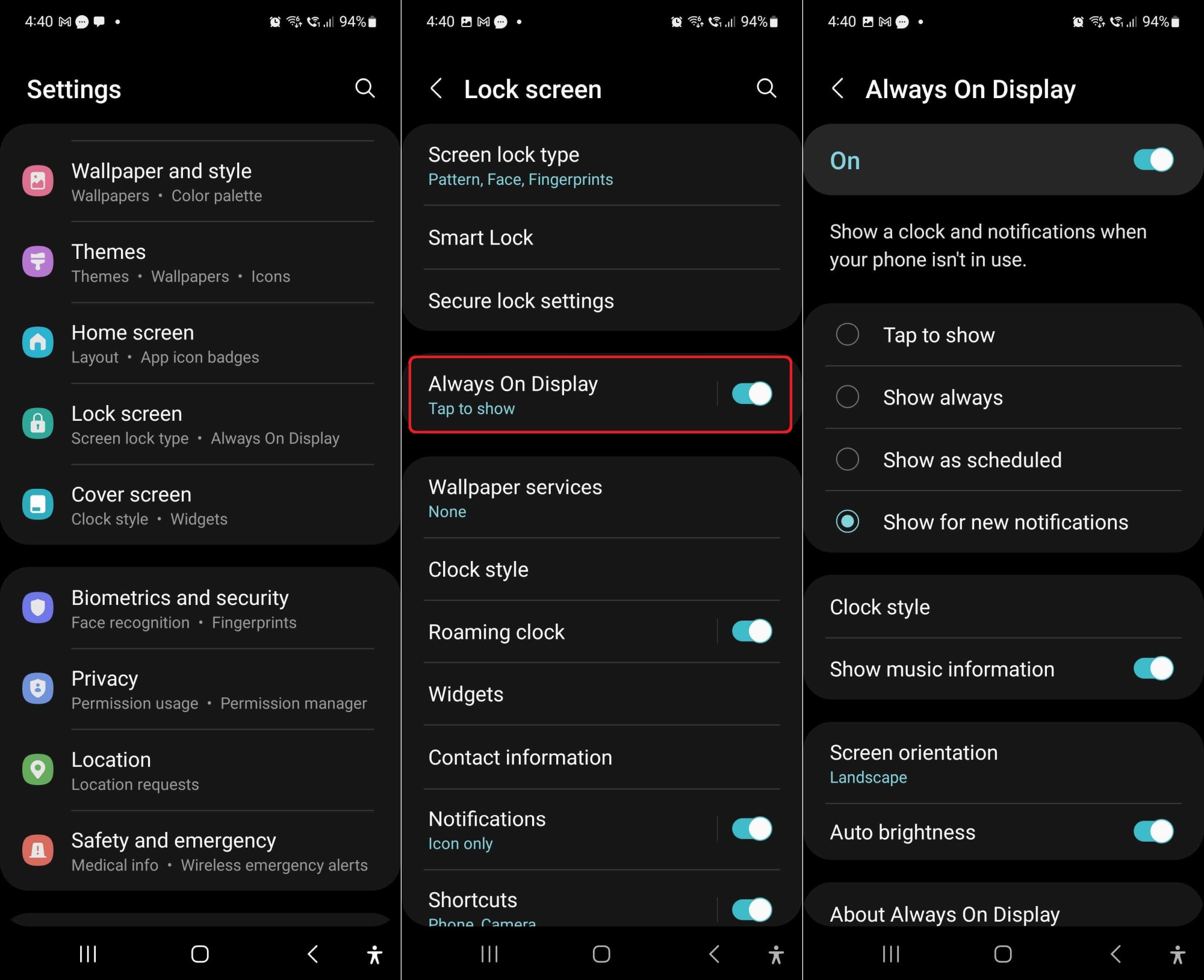 Samsung has made huge strides in the software update game in the last few years. Releasing new Android upgrades quicker and quicker with each passing year, letting more and more Galaxy devices in on the beta testing programs for new Android OS upgrades, and promising a whopping four years of OS upgrades for some devices […]