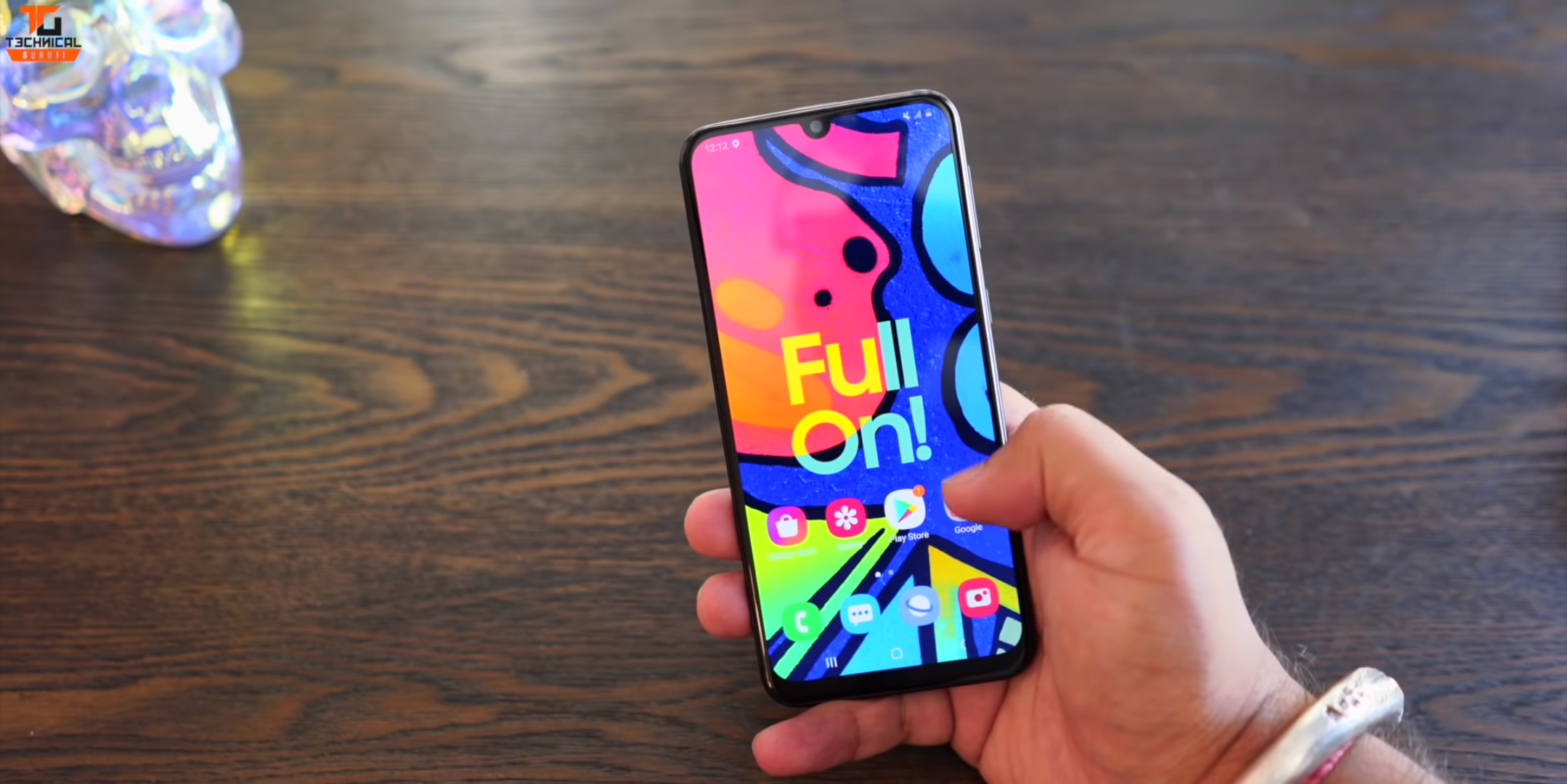 Although it’s marketed as the first member of a new family of Galaxy F devices, it’s fair to say that the Galaxy F41 is a rebranded Galaxy M31, developed in collaboration with Flipkart for the Indian market. The two phones are identical from hardware to software, save for a key difference in the camera department.

The smartphone’s SM-F415 model number had caused some confusion when it was first discovered, with some industry watchers hoping it was a ‘Lite’ Galaxy foldable device accompanied by a sub-$1,000 price. But the SM-F415 turned out to be another interpretation of an existing mid-range phone.

A successful mid-range phone, at that. So even if the Galaxy F41 was developed largely for marketing purposes, it still has a strong foundation in the Galaxy M31. The latter device was a compelling budget phone when it was released, so the spiritual successor has some inherent value. 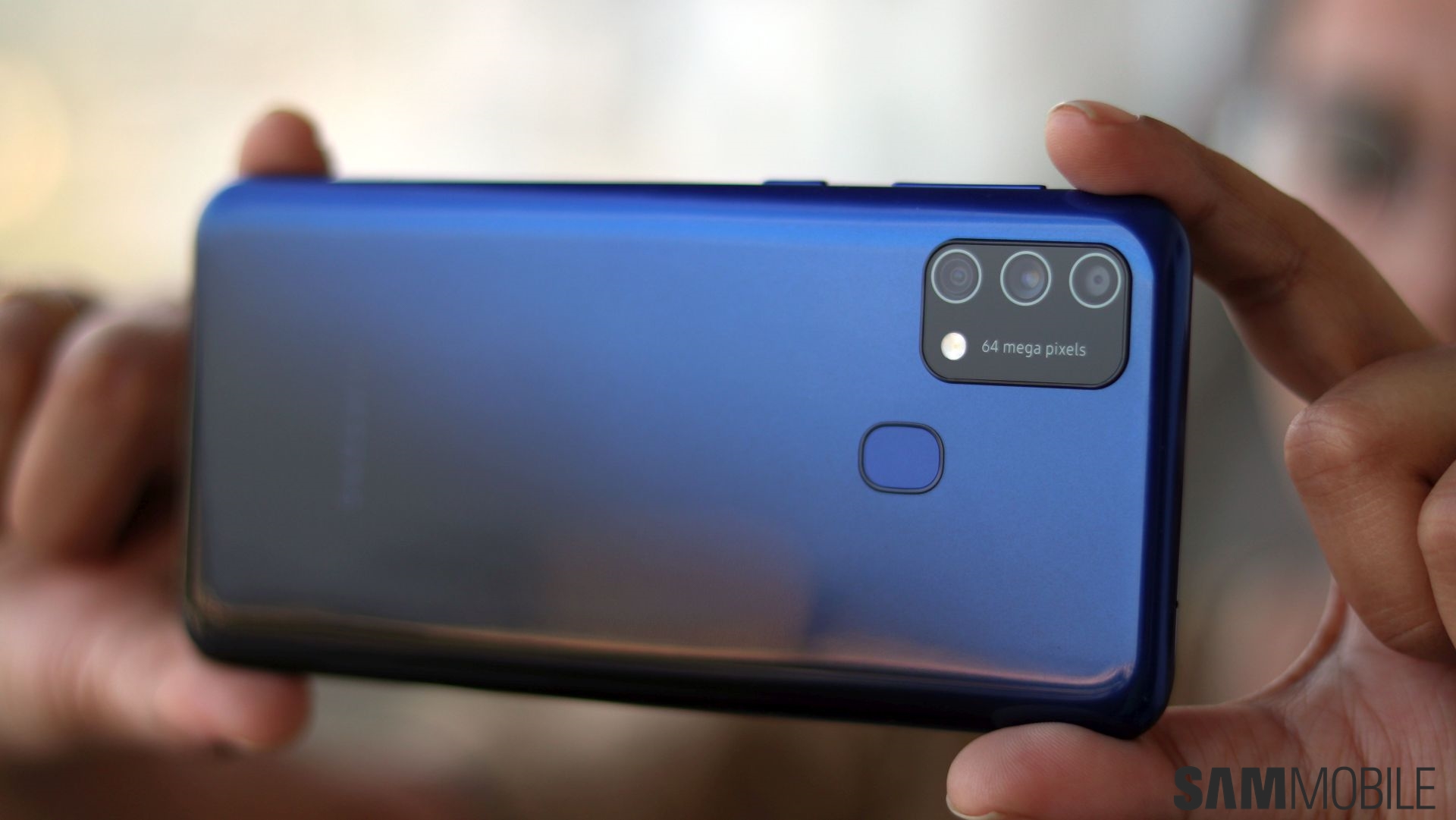 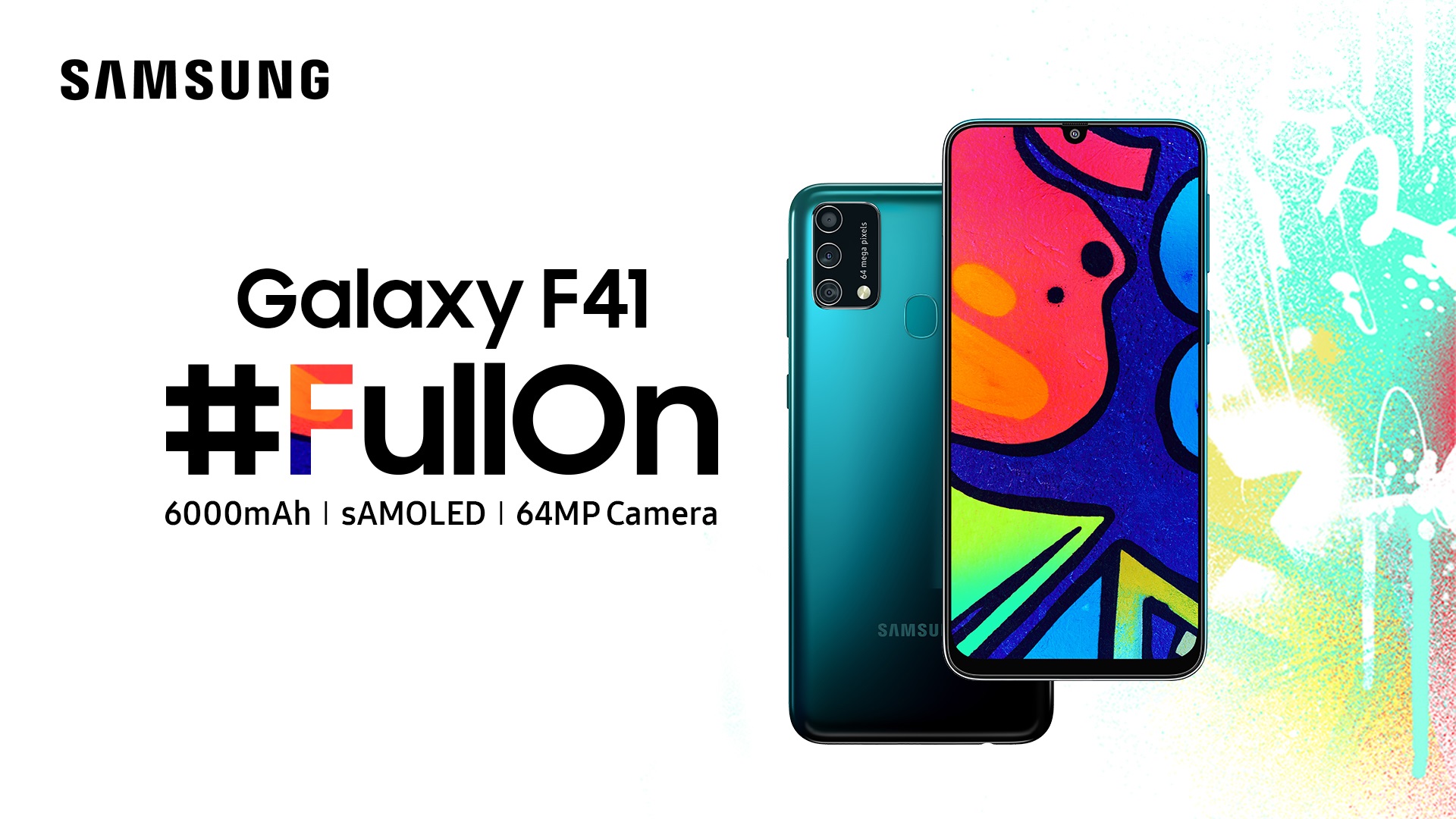 Unsurprising to anyone who is familiar with the Galaxy M31, the Galaxy F41 is equipped with the Exynos 9611 (10nm) chipset and 6GB LPDDR4X RAM, as well as 64GB/128GB UFS 2.1 storage paired with a microSD card slot supporting an additional 512GB. 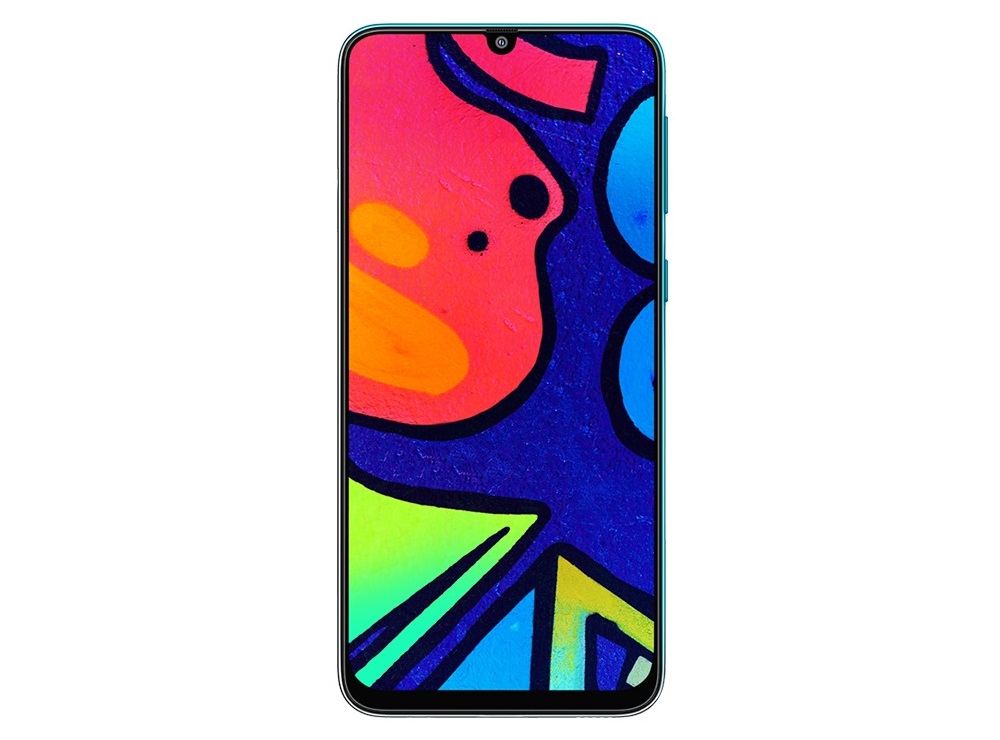 The Galaxy F41 has a 6.4-inch Super AMOLED display with a resolution of 2340 by 1080 pixels (FHD+). Unlike most other Galaxy smartphones released in 2020, the Galaxy F41 has an Infinity-U panel with a U-shaped notch for the selfie camera. 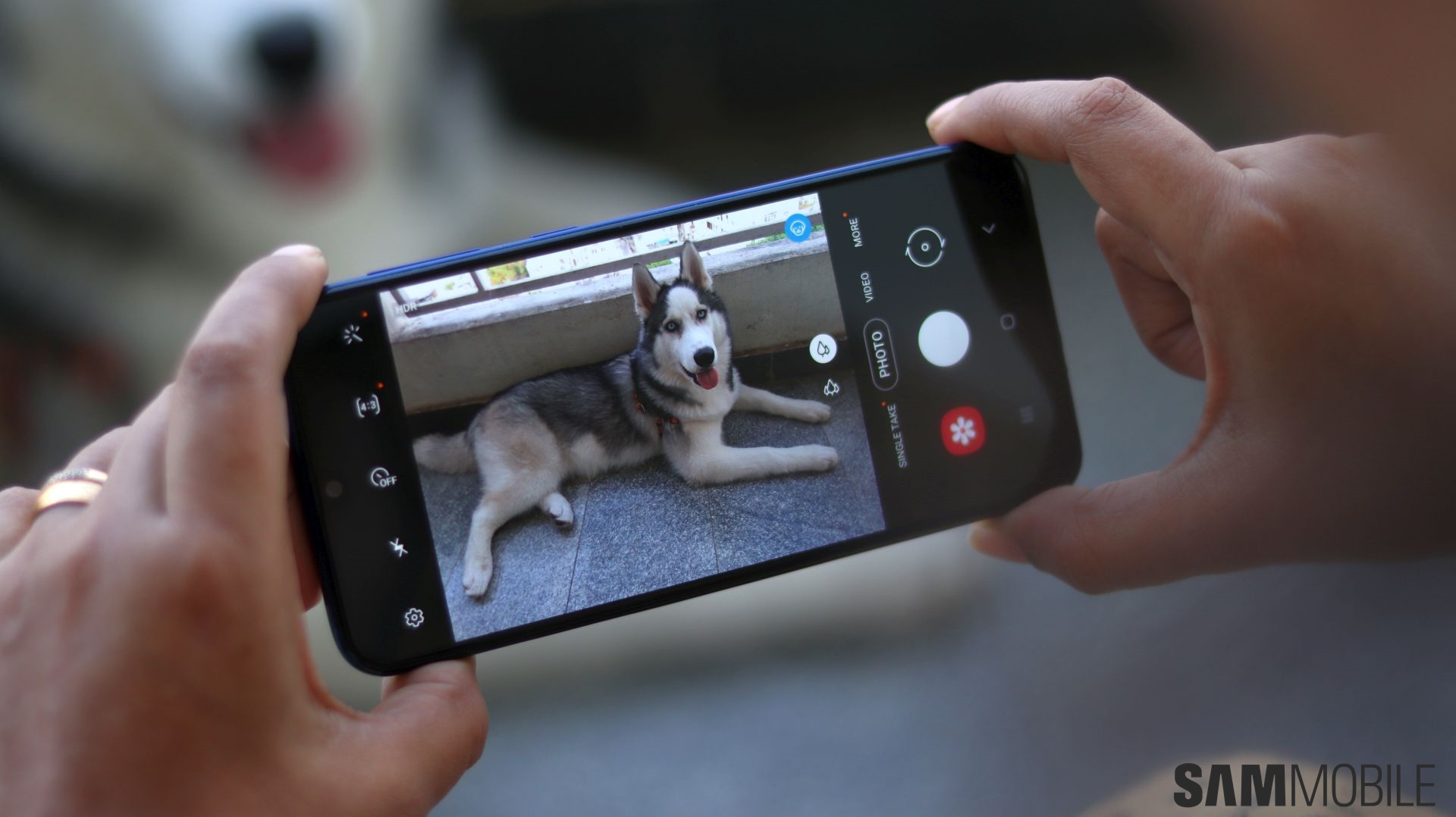 The similarities between the Galaxy F41 and the Galaxy M31 are undeniable, but the one key and only difference between the two is that the Flipkart-exclusive has a triple main camera setup instead of a quad-camera combo. 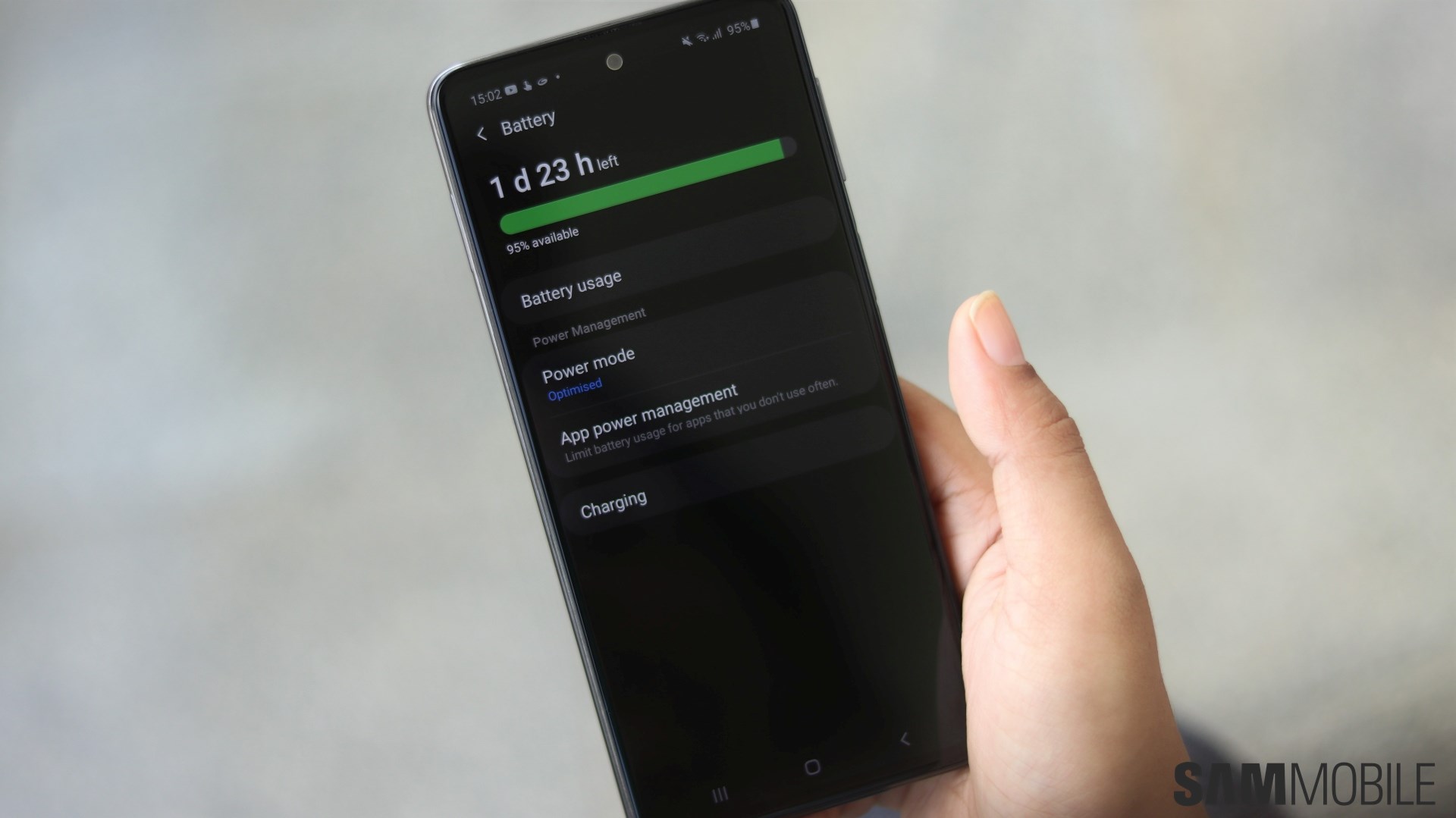 The Galaxy F41 runs Android 10 and a Core version of One UI that lacks a few features such as the built-in screen recorder. However, it offers enhanced Dark mode, reworked UI elements such as smaller incoming call pop-ups, better UI navigation gestures and more.

Samsung India unveiled the Galaxy F41 on October 8, 2020, ahead of an October 16. Although it was developed in collaboration with Flipkart, it was not released as a Flipkart-exclusive. Customers could buy the phone from Samsung’s e-shop as well as other retail partners for the starting price of INR 16,999. However, Flipkart customers and early adopters could take advantage of lower promotional prices.

The story of the Galaxy F41 is unusual. It’s not entirely new, yet it creates a new series of Galaxy phones. Will it be a one-off or will Samsung follow the Galaxy F41 with other F-branded models? And will all of them be rebranded versions of existing phones? Time will tell but you can keep up to date with future developments by following our coverage.

SamMobile also offers a variety of resources to Samsung fans including firmware, Samsung APKs, and wallpapers. They are available to download for free but our optional premium plans offer additional benefits such as faster firmware download speeds, expert support, ad-free browsing on our website and more. 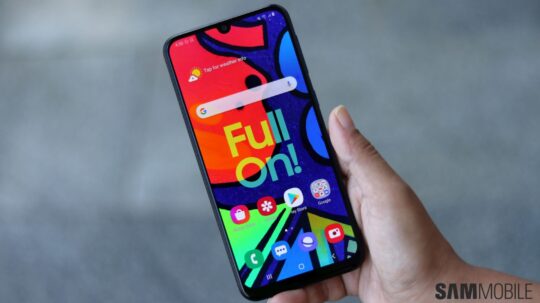 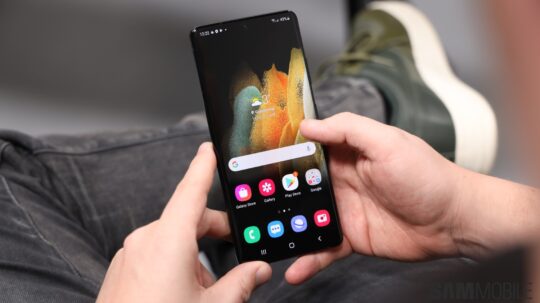 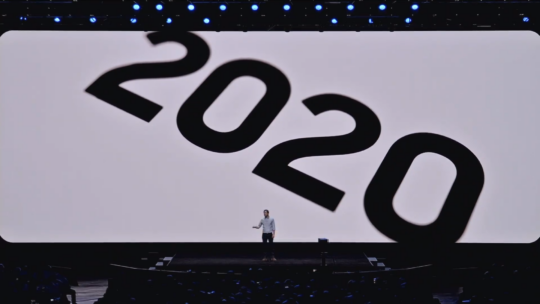 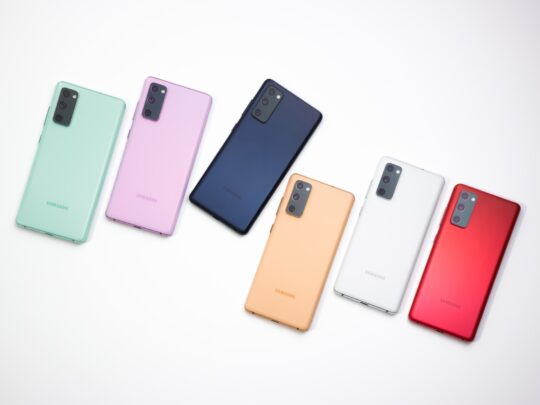