What is the Samsung Infinity-U Display?

While many Android manufacturers were quick to jump on the display notch trend, Samsung remained one of the notable holdouts. The company wasn’t really in a rush on jump on the notch bandwagon and it wasn’t until the end of 2018 that it finally showcased its vision for a display notch. 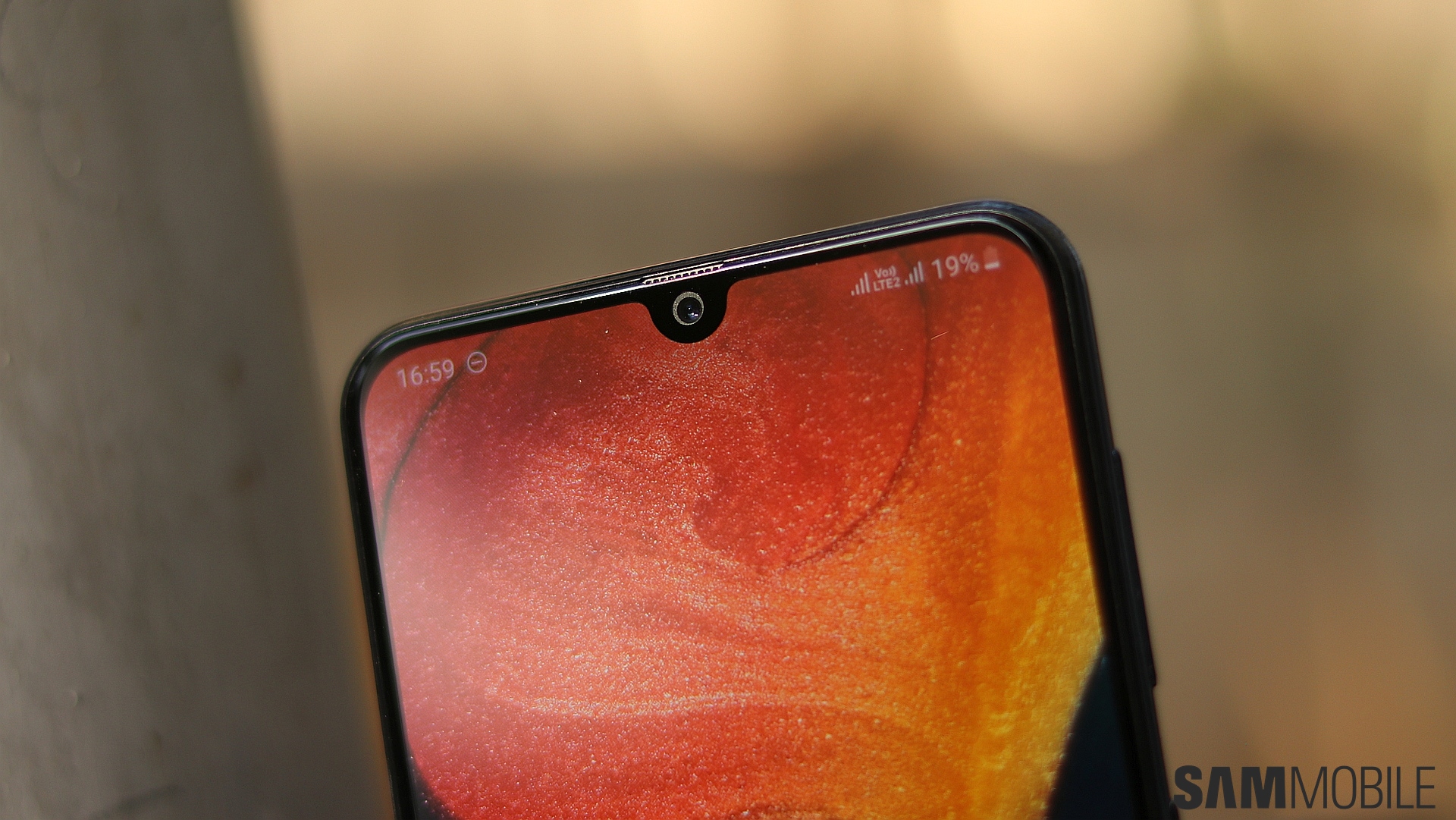 It was at its annual developers’ conference in 2018 that Samsung showcased three distinct notch styles that it branded as Infinity-O, Infinity-U and Infinity-V. Samsung has kept the Infinity-O display largely limited to its flagship and premium mid-range devices. The other two have been used for its mid-range and entry-level devices.

“Infinity” is just what Samsung chose as the branding for its displays with significantly slimmer bezels. The alphabets represent the actual shape of the notch itself. So an Infinity-U display, as you can imagine, has a notch that looks like the alphabet U. 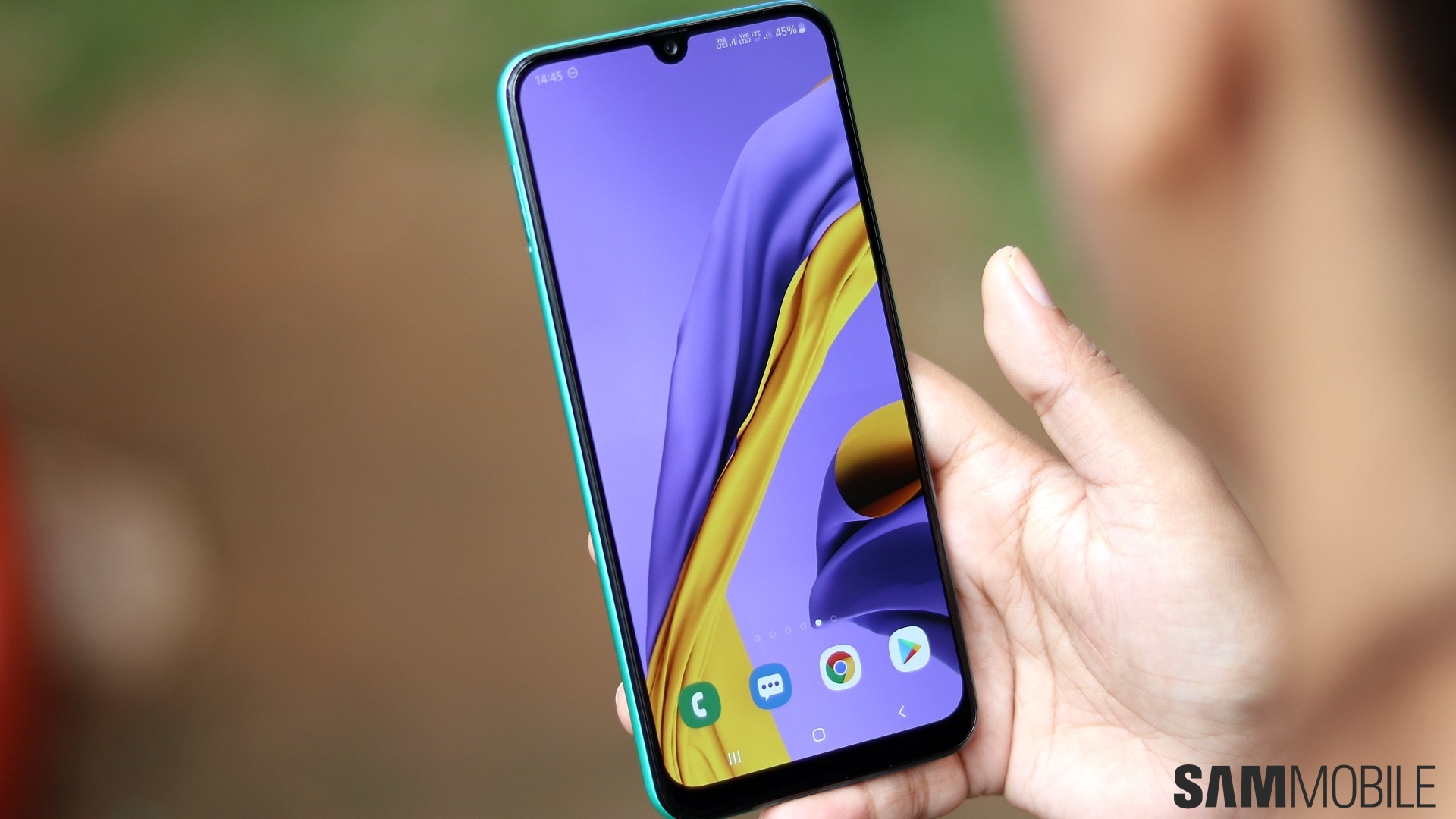 Samsung decided to go this route because it didn’t want a chunky notch taking up much space. This implementation allows it to keep the space that the notch takes up to a minimum while ensuring that the display can wrap around it.

The Galaxy A50 was one of the first Samsung smartphones to feature the Infinity-U display. Samsung has since brought it to many of its mid-range handsets, all of which are listed below: