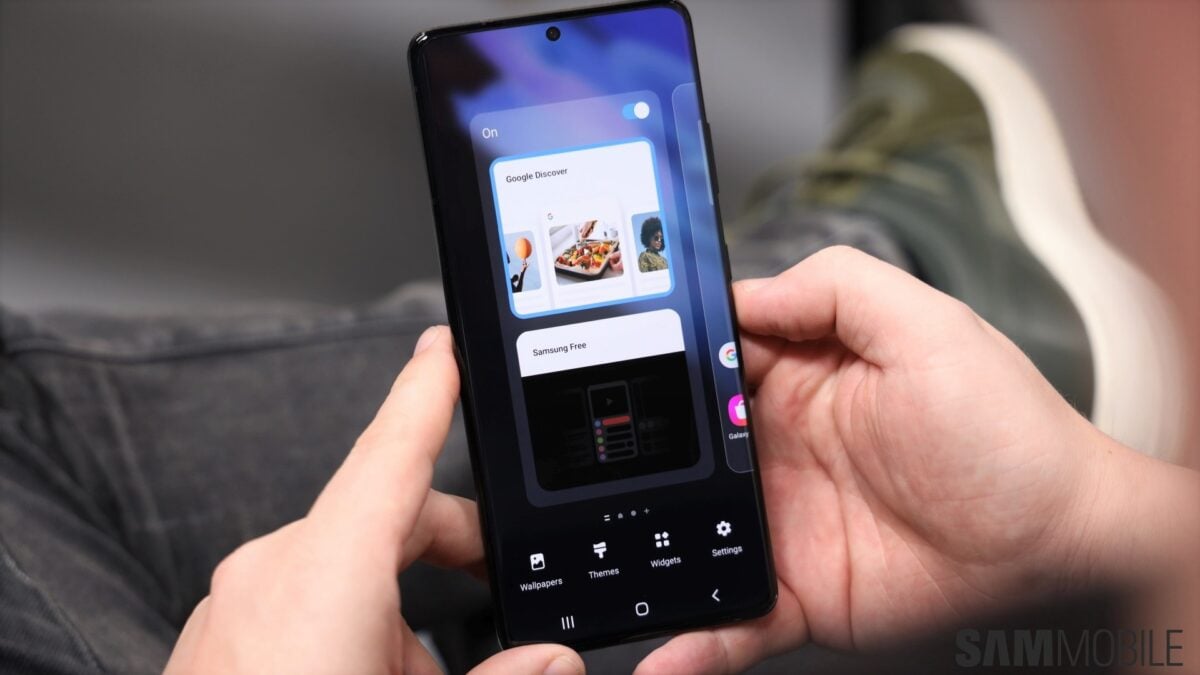 Apart from unveiling the Galaxy S21 series, Samsung also announced its extended partnership with Google during the Unpacked 2021 event yesterday. The company said that it is bringing Google Nest integration into SmartThings and the SmartThings dashboard to Android Auto. A part of that announcement also mentioned that Google’s Messages app and Discover Feed will be ‘native’ to the Galaxy S21.

Google has made special optimizations to its Messages app to make it native to the Galaxy S21, Galaxy S21+, and the Galaxy S21 Ultra. While Samsung Messages will still be the default app on Galaxy devices, people who want to use the Google Messages app can download it from the Play Store and they are bound to see various improvements.

Federico Casalegno, Head of Experience Planning at Samsung, said, “We made Messages by Google native to the S21 series to help you to stay close to your favorite people.”  The Google Messages app also features RCS compatibility for improved messaging compared to SMS, helping people send high-resolution images and videos, react to messages, and see rich web links. 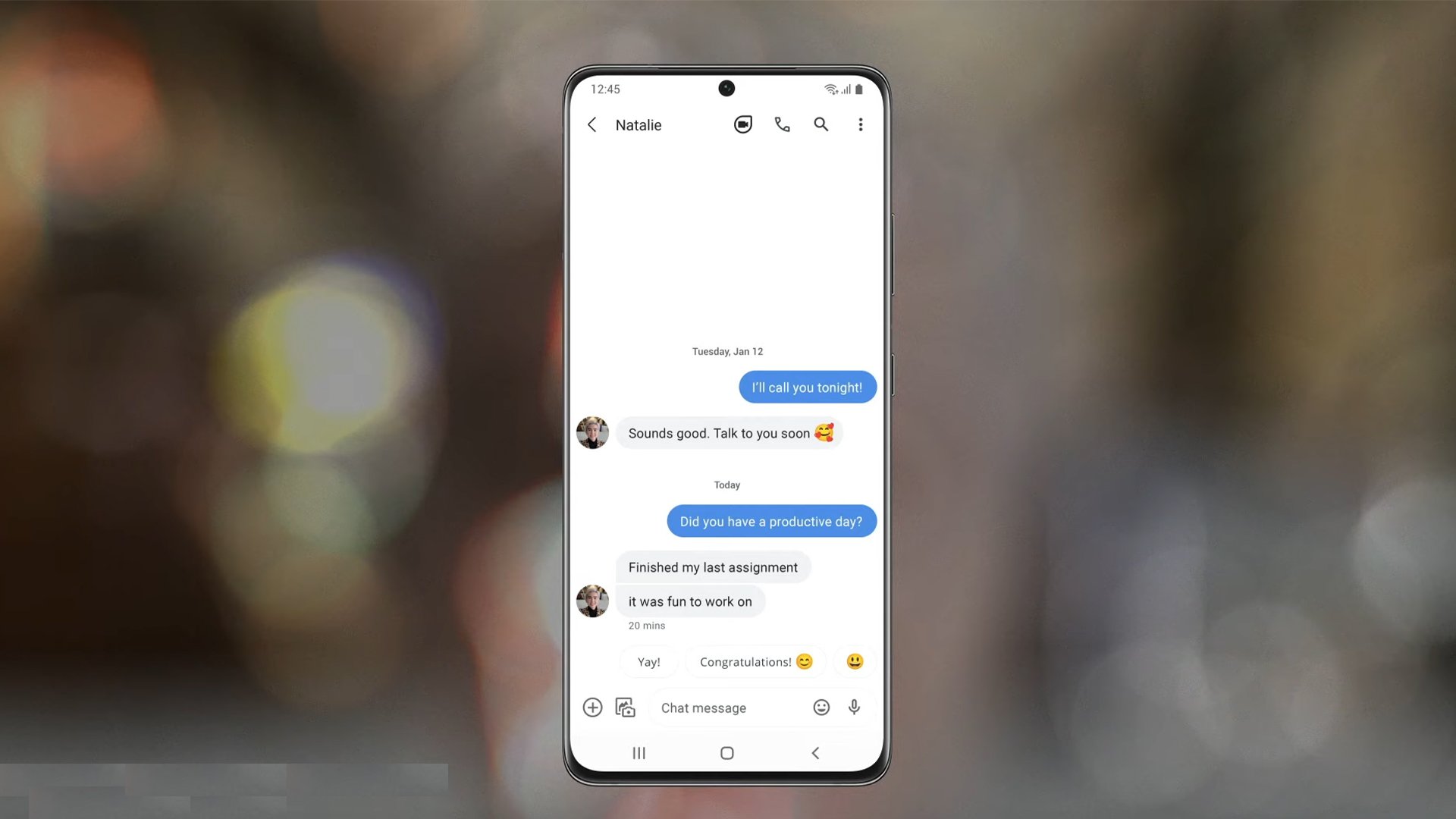 Samsung also announced that Galaxy S21 users can choose Google’s Discover Feed as their default left-most homescreen pane. This change will also come to other Galaxy smartphones and tablets as a part of the One UI 3.1 update. Users can also cast their Google Duo video chats to their Samsung smart TVs.

The Galaxy S21, Galaxy S21+, and the Galaxy S21 Ultra will also be the first phones to get access to Google’s TalkBack screen reader, which is incredibly helpful to people with visual impairments. In a separate video, Android and Chrome SVP Hiroshi Lockheimer, mentioned to Engadget that Google and Samsung are working together to cut back on redundant services in the future.

Samsung has a feature that lets you switch Galaxy Buds between multiple Galaxy smartphones and tablets. Howeve …