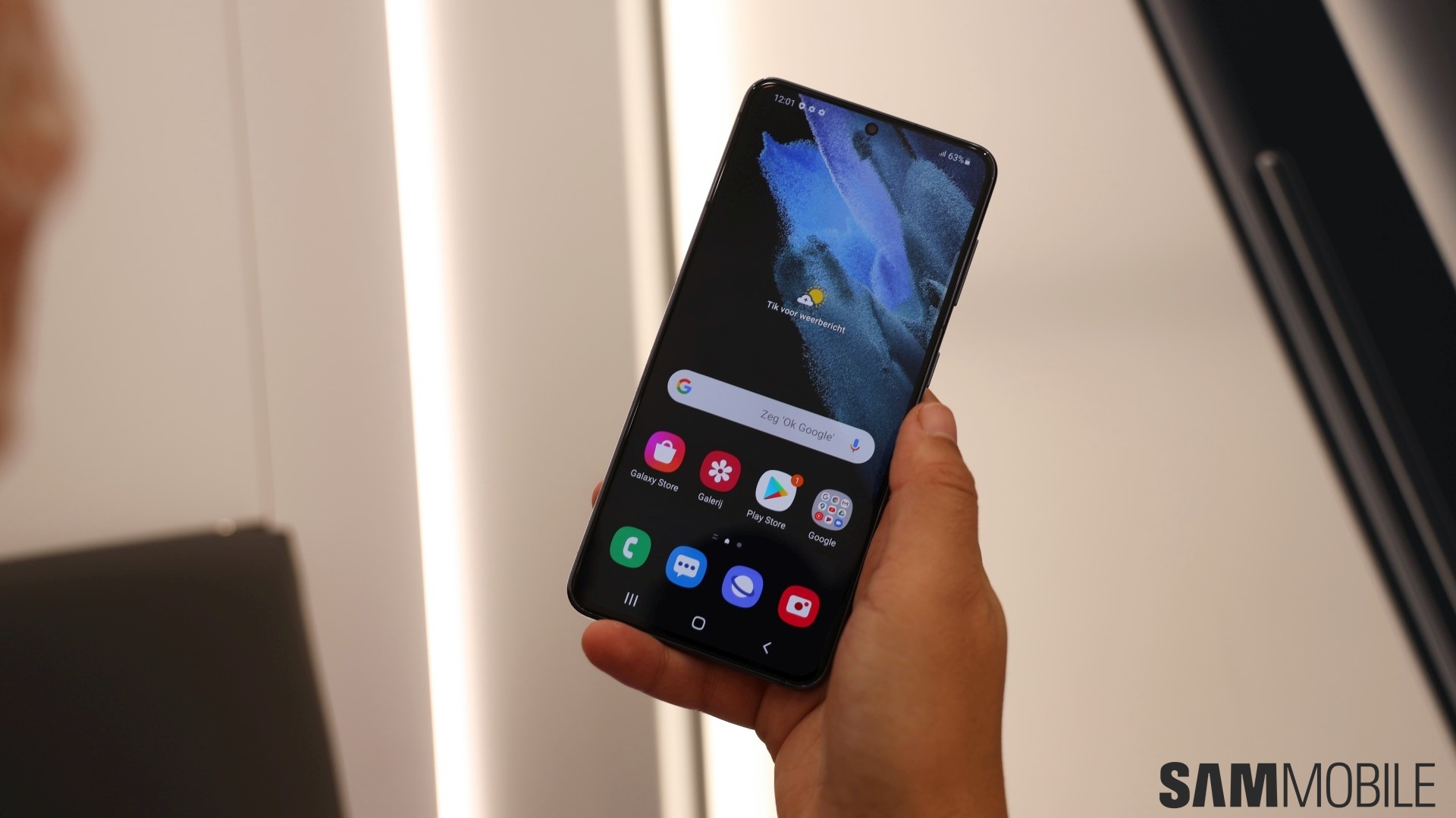 Much like its predecessor, the Galaxy S20, the Galaxy S21 is the smallest of the 2021 Samsung flagship trio. It’s also the cheapest of all the models included in this series even though it’s not a cheap phone by any stretch of the imagination. 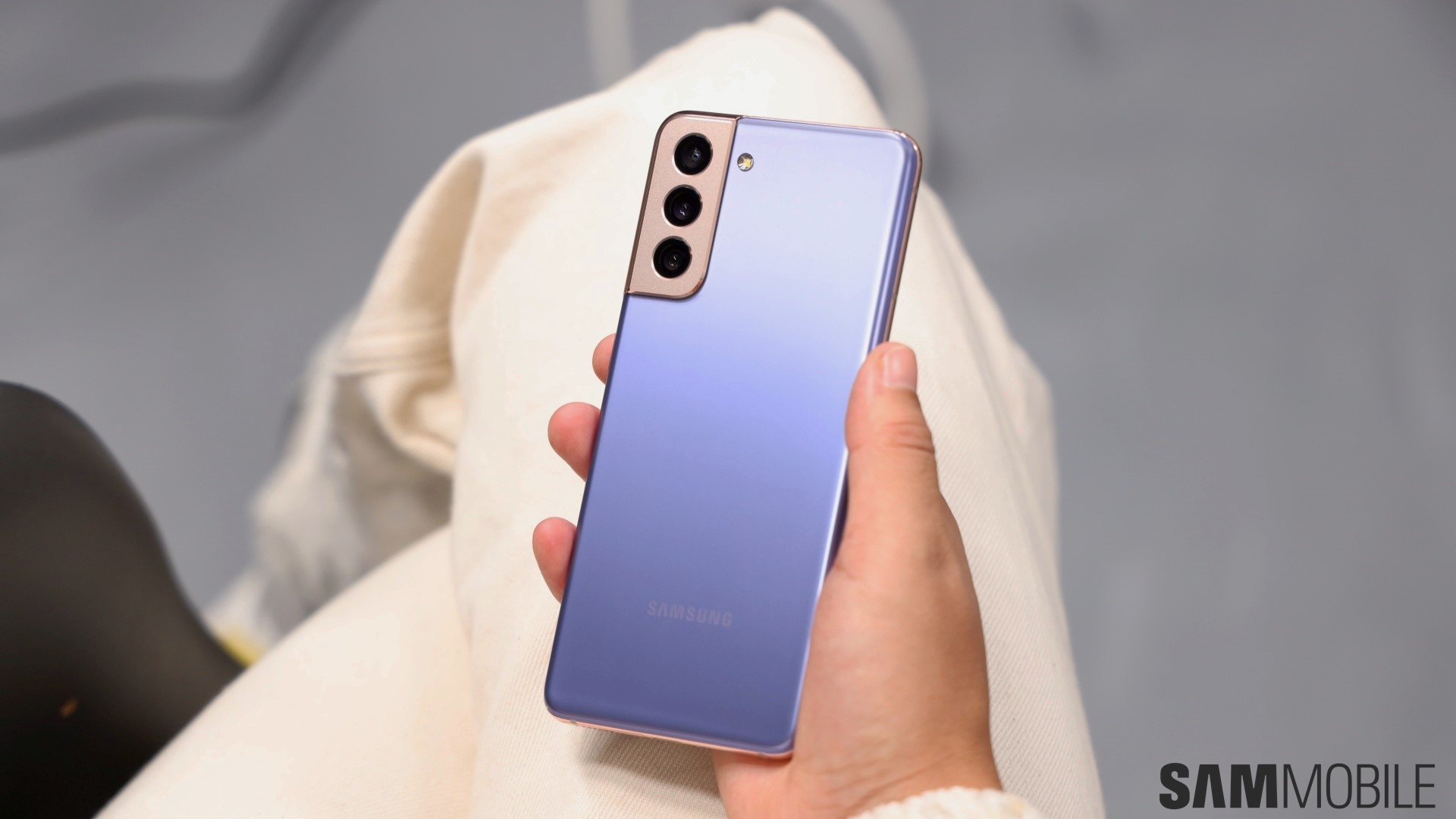 Its impressive specs make the Galaxy S21 a robust smartphone and a very compelling option in its price range. The device shares many of its hardware components with the more expensive Galaxy S21 models.

Samsung made a big change with the Galaxy S21 and gave the device a plastic back. Other visual changes include the new Contour Cut design that blends the camera cutout seamlessly with the device’s metal frame. 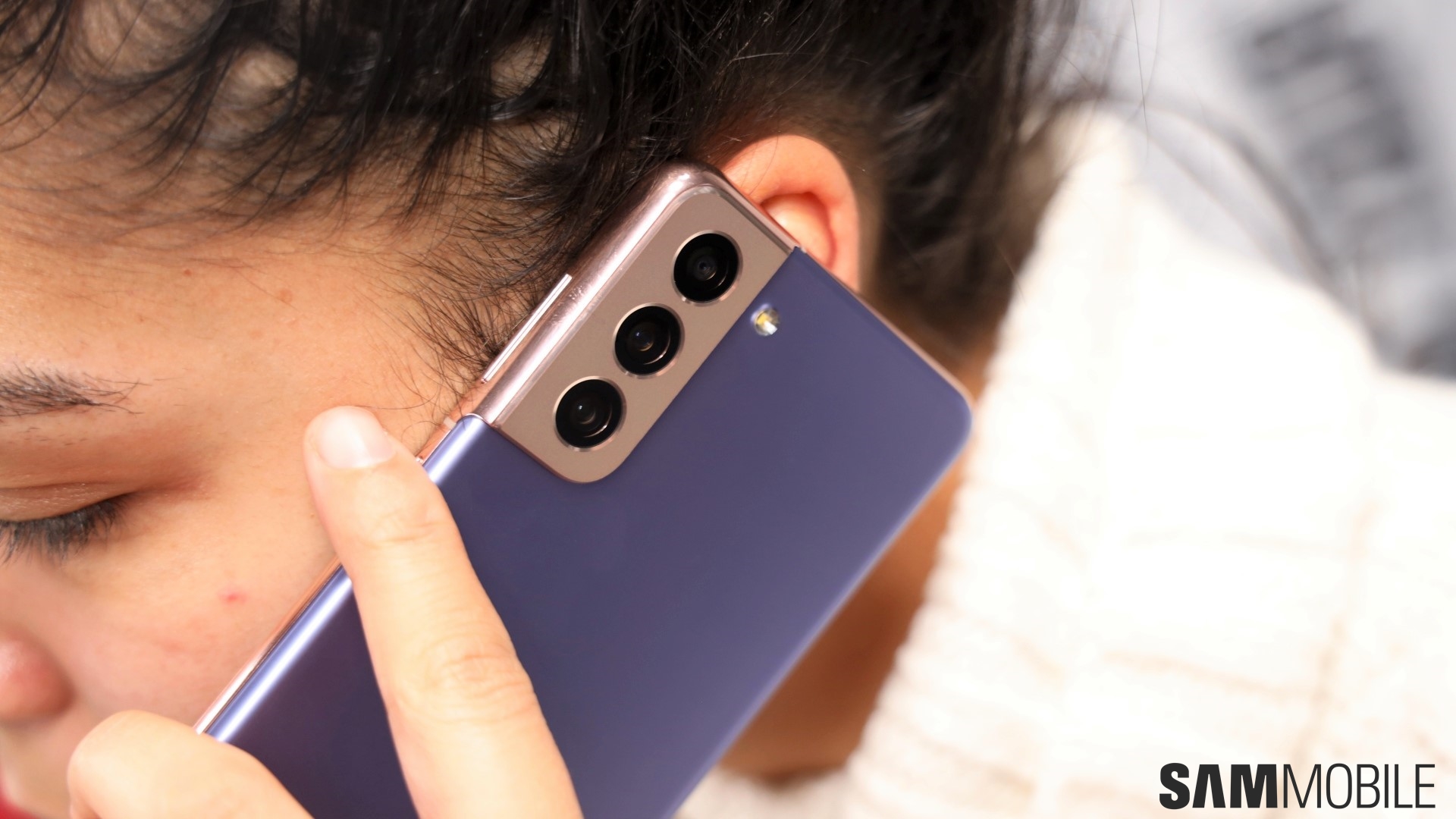 The Galaxy S21 retains the IP68 water and dust resistance rating of its predecessor. There’s no 3.5mm headphone jack on the device, though. Other than that, it has a familiar design that previous Galaxy S smartphone owners will immediately feel at ease with. The phone is available in four color options called Phantom Gray, Phantom Violet, Phantom White, and Phantom Pink.

All three Galaxy S21 models share the same Exynos 2100 chipset. Select markets also get the device with the Qualcomm Snapdragon 888, they include the likes of the US and South Korea. There’s only 8GB of RAM on the entry-level flagship. Customers get 128GB internal storage with the device and 5G connectivity. 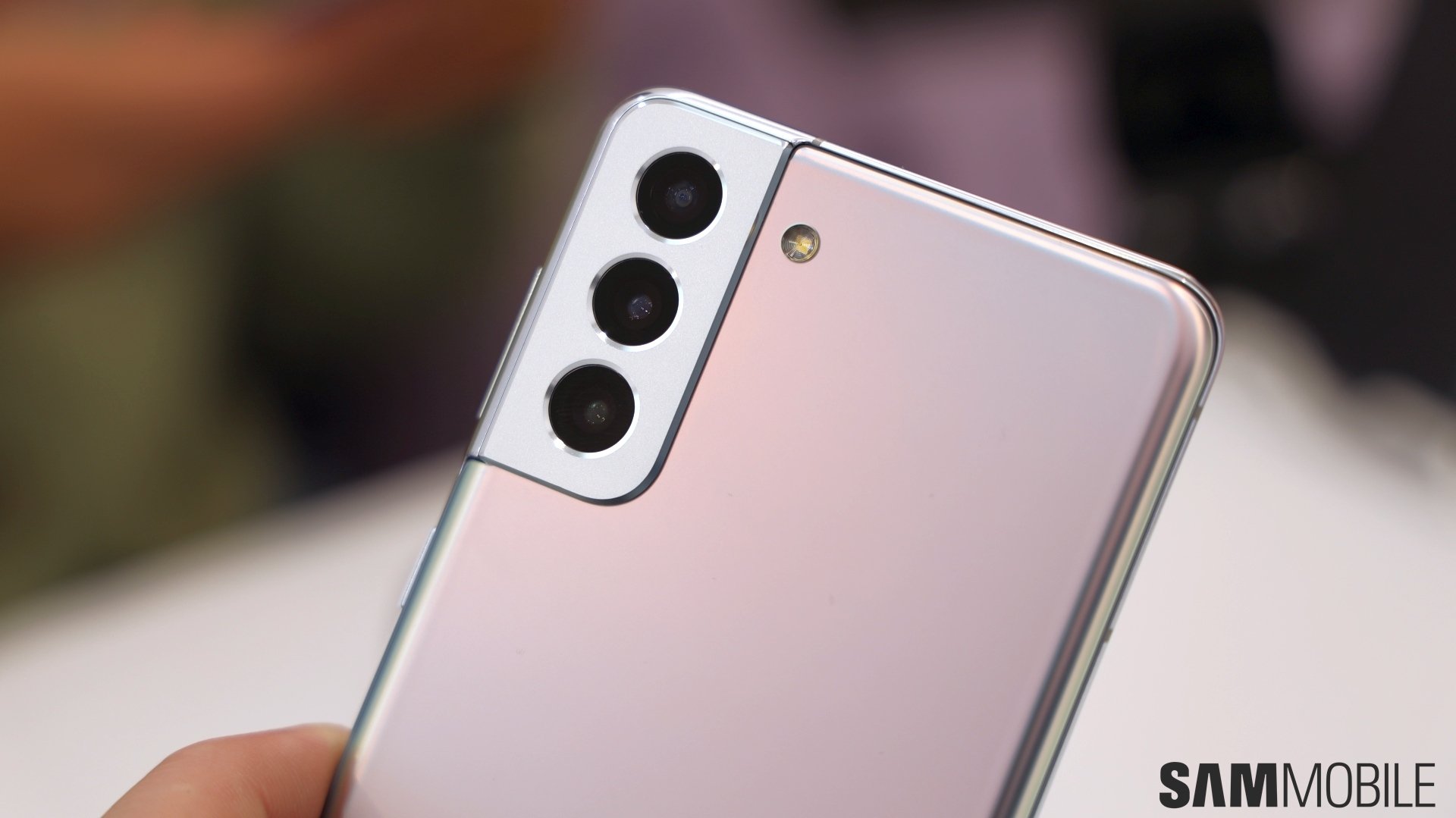 The Galaxy S21 misses out on features like Wi-Fi 6E and UWB support that’s available on the higher-end models. There’s also no microSD card slot so external memory expansion through a card is not possible. There’s a 4,000mAh battery in this device with support for 25W wired fast charging.

The Galaxy S21’s front is dominated by its 6.2-inch Infinity-O Full HD+ flat display panel. It has adaptive refresh rate of 48-120Hz. The device also comes with an in-display fingerprint sensor which is not surprising since many Samsung devices already have this feature. 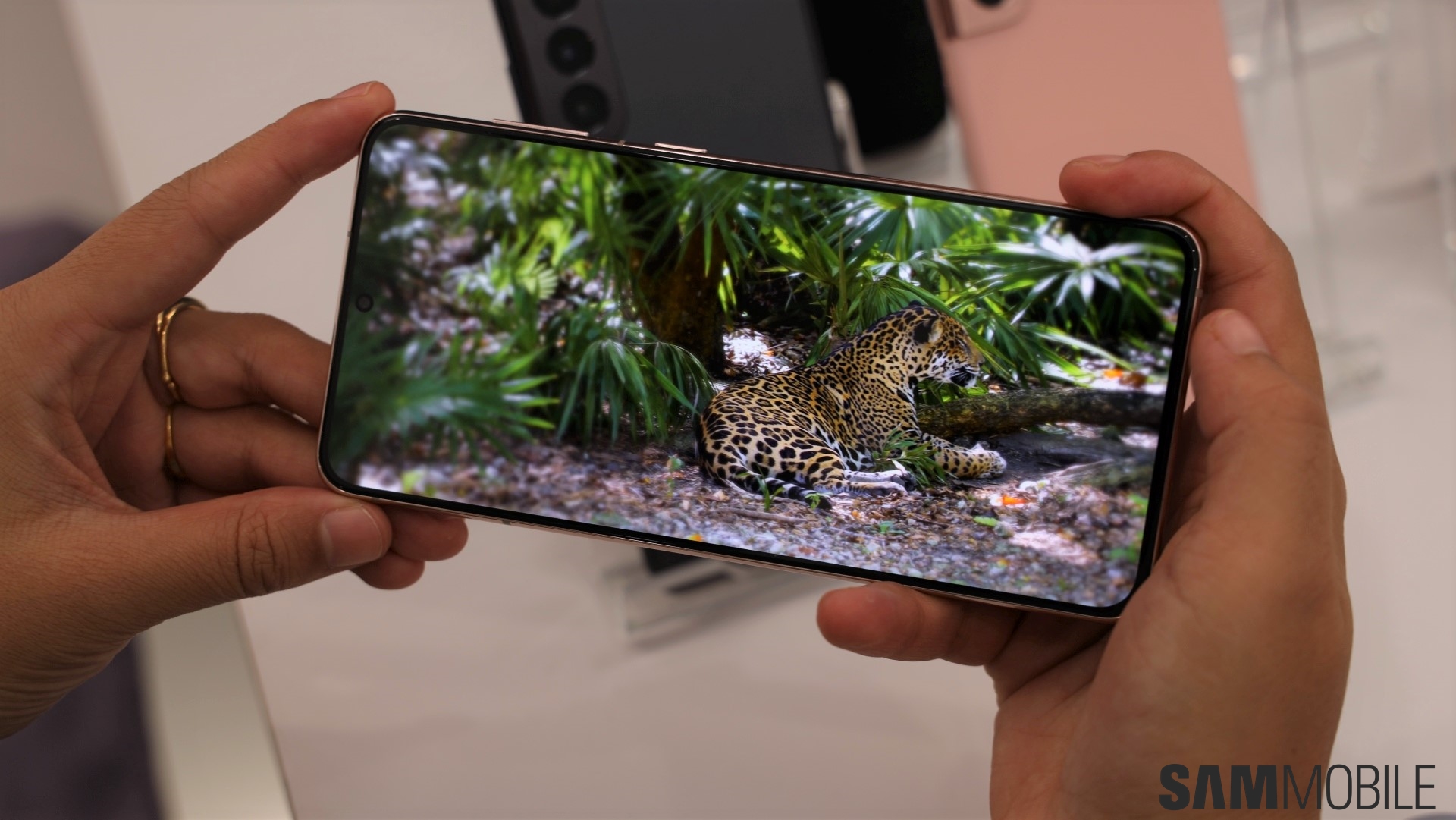 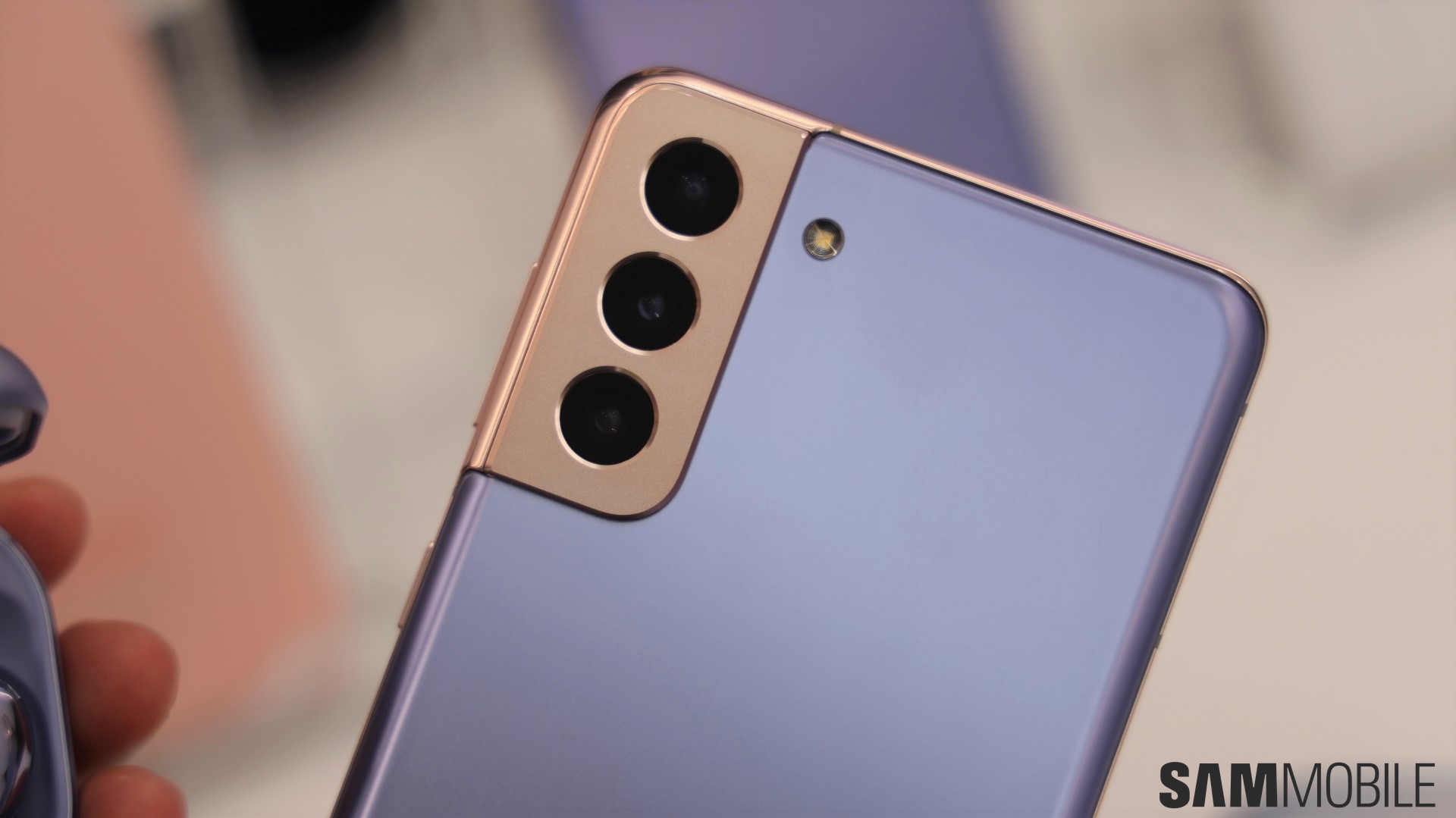 The handset relies on digital cropping of the 64-megapixel image for 3x-30x zoom. The new Zoom Lock feature aids you in taking photos that aren’t blurry at high zoom levels. 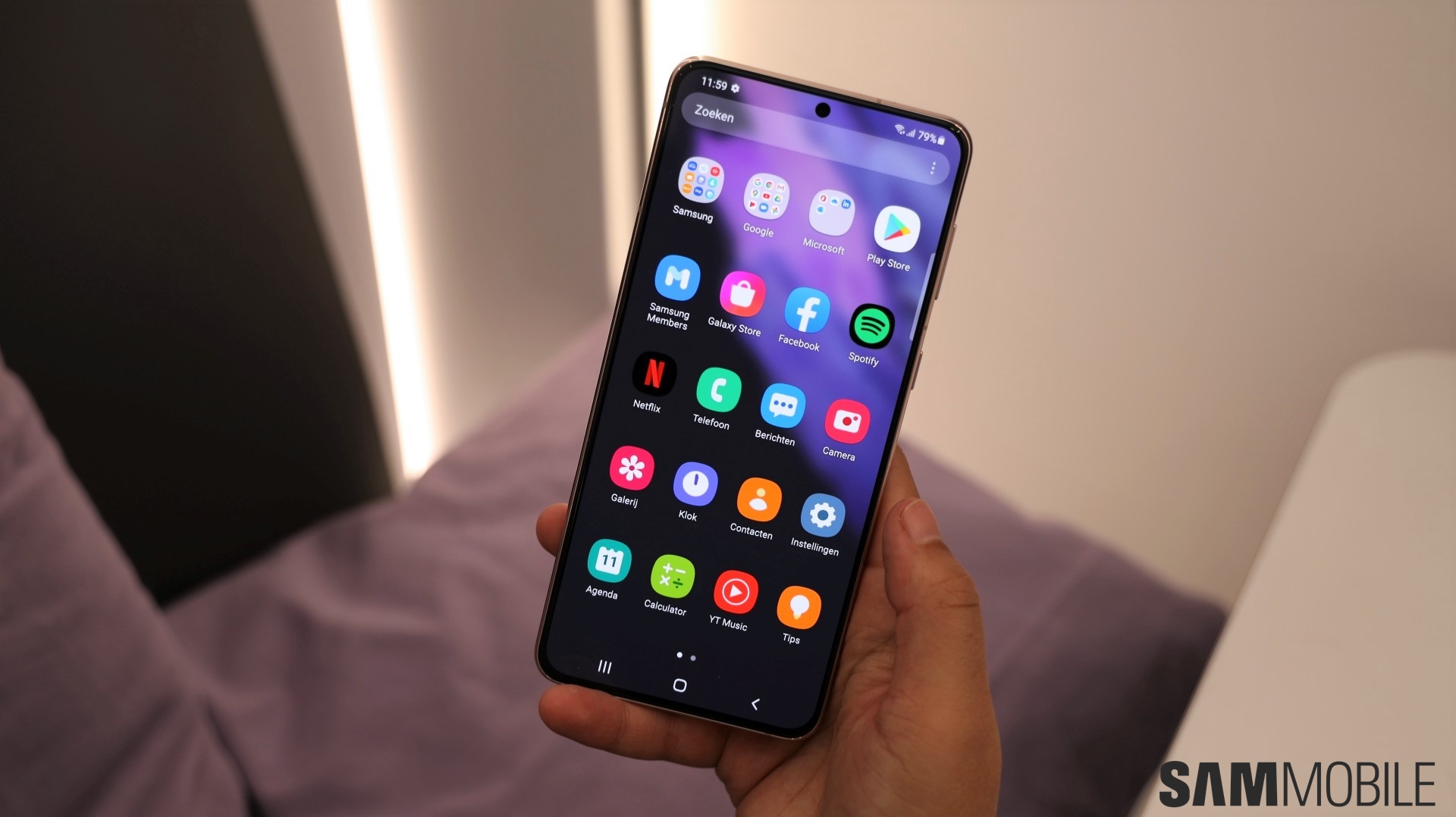 Samsung shipped the Galaxy S21 with Android 11 and One UI 3.1 out of the box. The new software added several features and improvements over previous versions. The Galaxy S21 is also one of the many Samsung devices eligible for three Android OS upgrades.

Update The development work on the Galaxy S21 Android 12 One UI 4.0 update has now begun.

We offer a wide collection of Samsung APKs, firmware and wallpapers for every Galaxy device. This content is available as a free download. There are optional premium plans as well that allow faster downloads, ad-free browsing, expert support, product giveaways and a lot more. 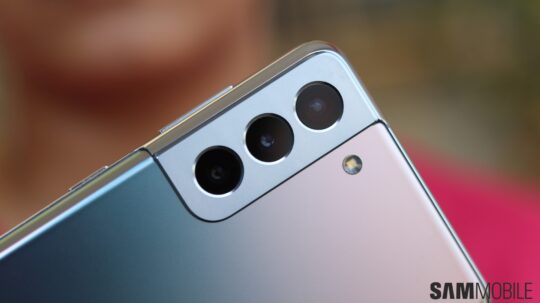 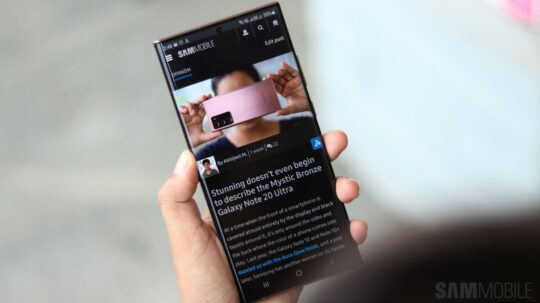 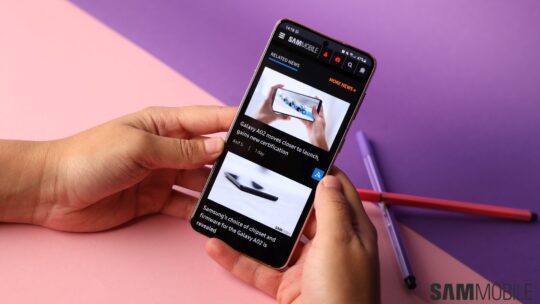 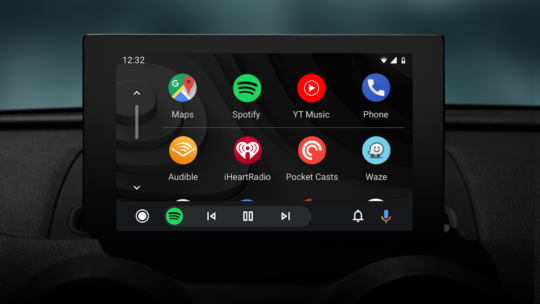 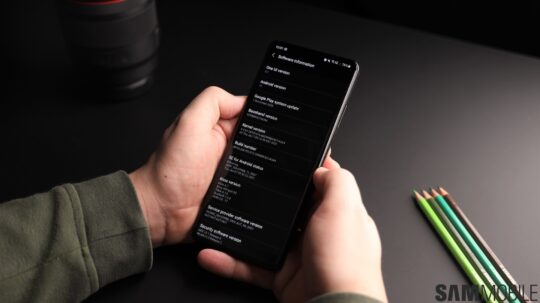 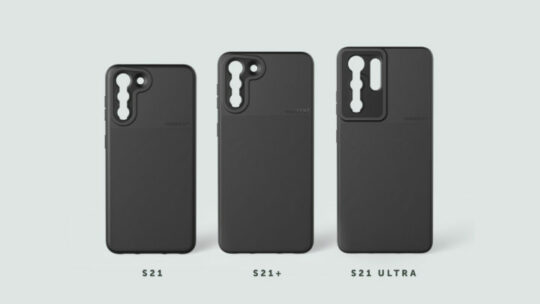