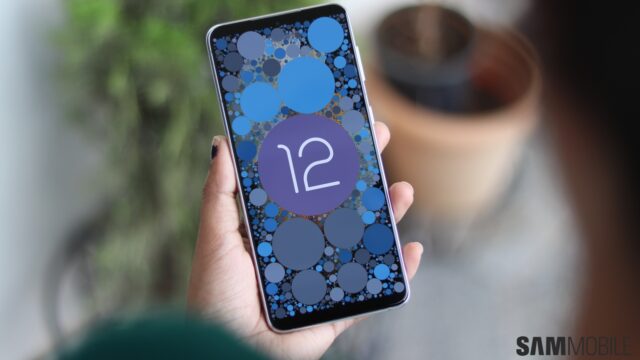 The One UI 4.0 beta program for the Galaxy S21 series has ended after a couple of months of testing in select markets, and the first public build is now rolling out worldwide. The Android 12-based firmware is packed full of UI tweaks, privacy improvements, and other enhancements, all of which can now be experienced by Galaxy S21 owners exclusively.

Samsung will release the update to more Galaxy smartphones and tablets in the following weeks and months. For now, the Galaxy S21 has the privilege of being the first and only device in Samsung’s portfolio to run a stable version of One UI 4.0. So, without further ado, here’s all you need to know about installing the first public One UI 4.0 build on the Galaxy S21, Galaxy S21+, and/or Galaxy S21 Ultra.

Download and install One UI 4.0 on the Galaxy S21 series

One UI 4.0 is officially rolling out worldwide, but even though Samsung began seeding the update today, it will take a while before it reaches the Galaxy S21 series in every market.

Some regions have priority over others, and carrier variants usually receive the update after unlocked devices, though it’s not a rule. If you haven’t received the notification for One UI 4.0 yet, don’t worry. It should reach your device soon — in the coming days or possibly weeks.

Where available, One UI 4.0 can be acquired like any other firmware update for Galaxy smartphones. You can tap the update notification when it arrives or attempt to trigger the update process through the Settings app. Launch it, then access Software updates and tap Download and install. The update may or may not be waiting for you, depending on the factors mentioned above, so you’ll have to verify.

If you’re willing to put in a bit of extra work to skip the wait, there’s an alternative method of getting the update up and running on the Galaxy S21. You can download the update files from the firmware section on our website and install One UI 4.0 manually using a Windows PC. We host Samsung firmware files for a wide variety of Galaxy S21 model numbers and markets as soon as they’re available, so make sure to check back with our firmware page regularly.