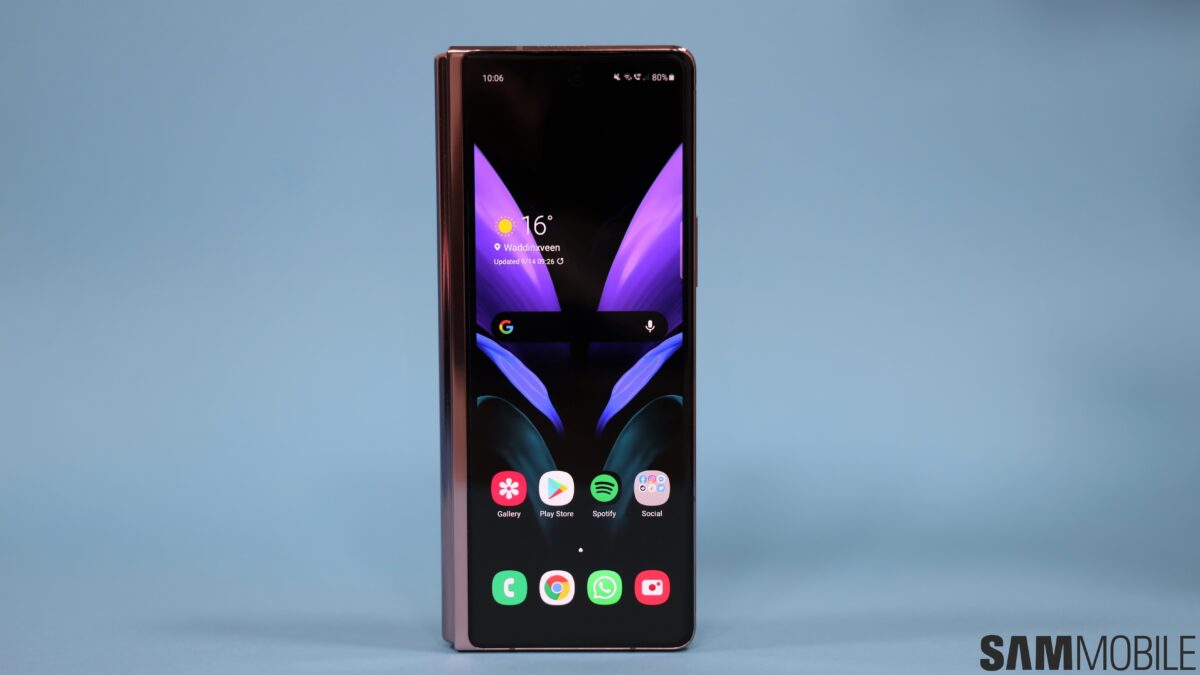 The firmware update is accompanied by a relatively standard changelog that mentions the usual potential stability improvements, bug fixes, and other enhanced features. For the Galaxy Z Fold 2 in Russia, the update also includes a handful of (bloatware) apps that are now required by the Russian Government.

The new firmware update weighs a little under 200MB

The new update (F916BXXS2EUI) isn’t as feature-packed as the previous one, which already brought several features from the Galaxy Z Fold 3 to the Galaxy Z Fold 2. Nevertheless, improved security is nothing to sneeze at.

You can verify if the latest firmware is available for your smartphone model in your region via our firmware archive. If it is, you can either acquire it OTA update by tapping the notification once it arrives, or you can try triggering the update from the Settings app in the Software update section. As usual, you can download the new firmware from our database and install it manually on your Galaxy Z Fold 2 using a PC. 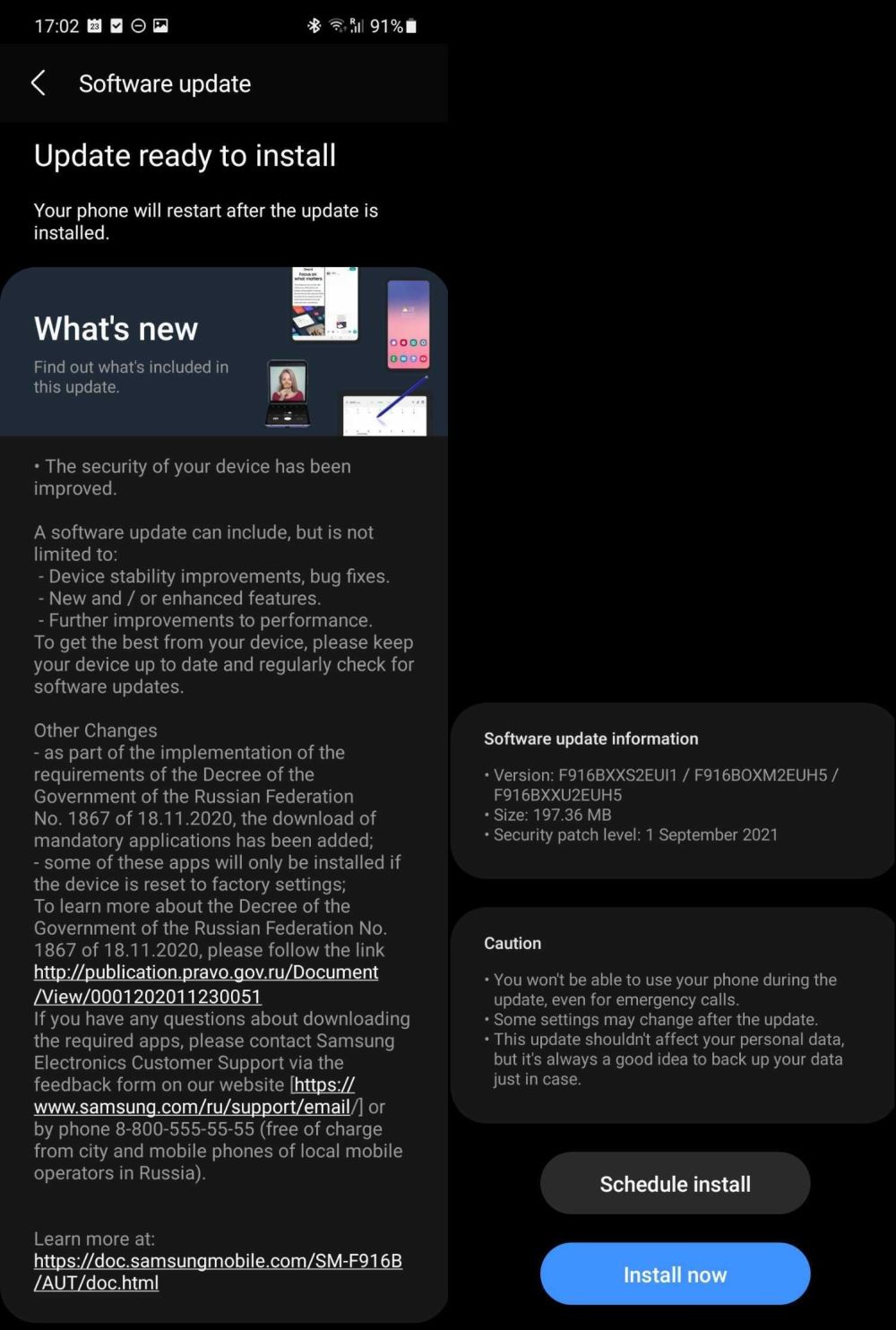