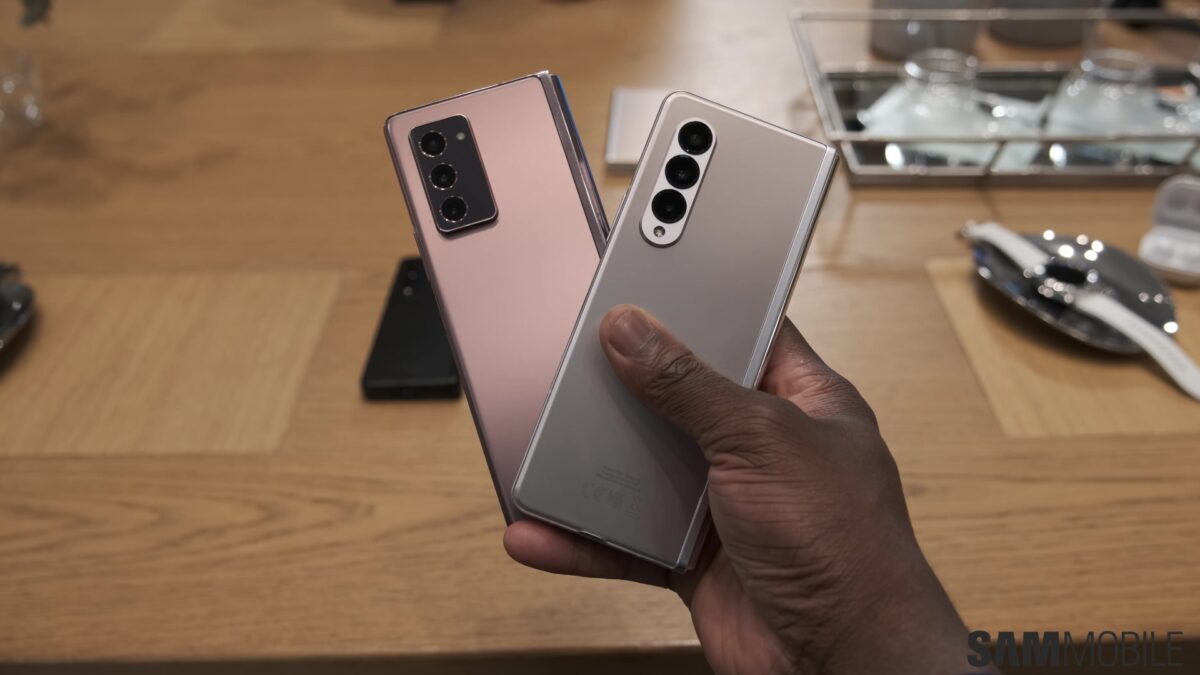 Beginning today, One UI 3.1.1 is no longer exclusive to the latest Samsung foldable phones — the Galaxy Z Fold 3 and Z Flip 3. The company is now rolling out the One UI 3.1.1 firmware update to every one of its previously-released foldable devices, including the original Galaxy Fold.

We previously detailed these One UI 3.1.1 characteristics in our Galaxy Z Fold 3 review and our story detailing its best features. They have certainly elevated the user experience to new heights, and thankfully, every foldable device enthusiast should now benefit from these changes, more or less, depending on the model they own.

Which One UI 3.1.1 features are coming to which foldable phones?

Most of these features were designed for the book-like form factor, which means they won’t be available for the Z Flip series. The clamshell foldable phones will have access to Flex Mode Panel and Drag & Split, but not much else. Still, these additions are appreciated.

The One UI 3.1.1 update for these foldables is already rolling out in the US and will also be reaching other markets starting today. As always, you should be able to download it from your phone’s Settings » Software update menu, but you can also skip the wait and download new updates from our firmware database.

If you want to see these new One UI 3.1.1 features in action, make sure you check our in-depth video below.