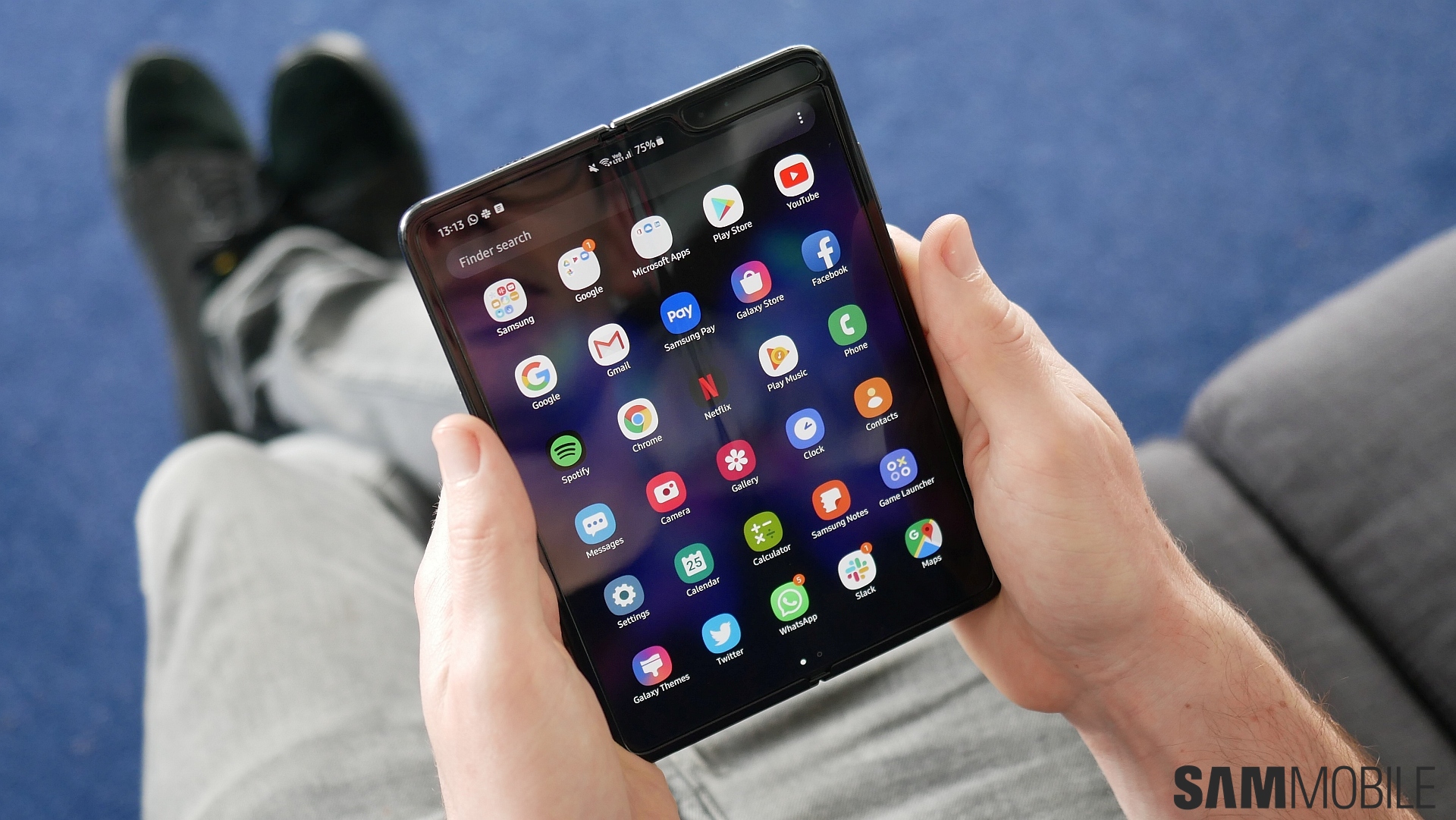 The Samsung Galaxy Fold is the long-rumored foldable smartphone that we had been waiting for. There was no shortage of reports for a few years about Samsung making a foldable device which would change customers’ perception of smartphones. It most certainly did. Samsung went for an in-folding design which is considerably more difficult to achieve than an outfolding device, a point that we have already elaborated on in relation to the Huawei Mate X.

It’s also a device of many firsts for Samsung. The company points out that the Galaxy Fold is the world’s first smartphone with a Dynamic AMOLED Infinity Flex Display. It also has the largest display that Samsung has ever put in a smartphone. This device is the result of engineering, display and material innovations developed by Samsung over a period of eight years. The company had said that its first foldable smartphone won’t be a gimmick so it took its time. The Galaxy Fold certainly lives up to expectations. 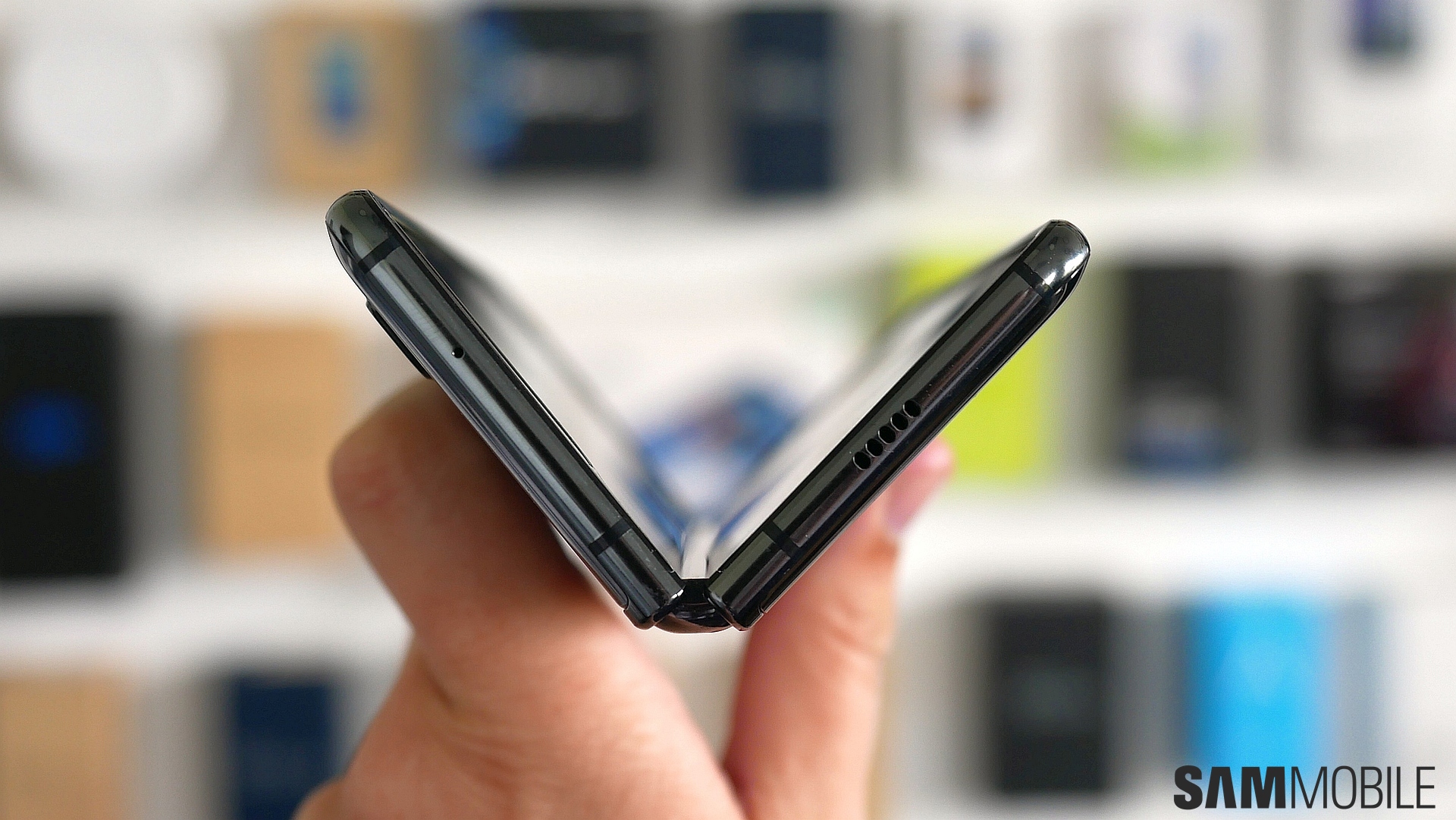 Just by virtue of its form factor, the Galaxy Fold is completely unique in the design department compared to a conventional smartphone. An in-folding design presented its own set of challenges, though. Samsung engineered a sophisticated hinge which allows the device to open like a book and close flat with satisfying rigidity. Samsung tucked the hinge inside an enclosure to make it all look seamless. It also engraved a Samsung logo on the hinge for good measure.

The metal and glass build will be familiar to anyone who has been keeping an eye on Samsung’s flagship smartphones over the past few years. The device is built on a solid metal frame with plenty of glass to go around. There’s a USB Type-C port at the bottom but nowhere to plug your headphones. The Galaxy Fold does not have a 3.5mm headphone jack or a microSD card for that matter. It does have a side-mounted fingerprint sensor. 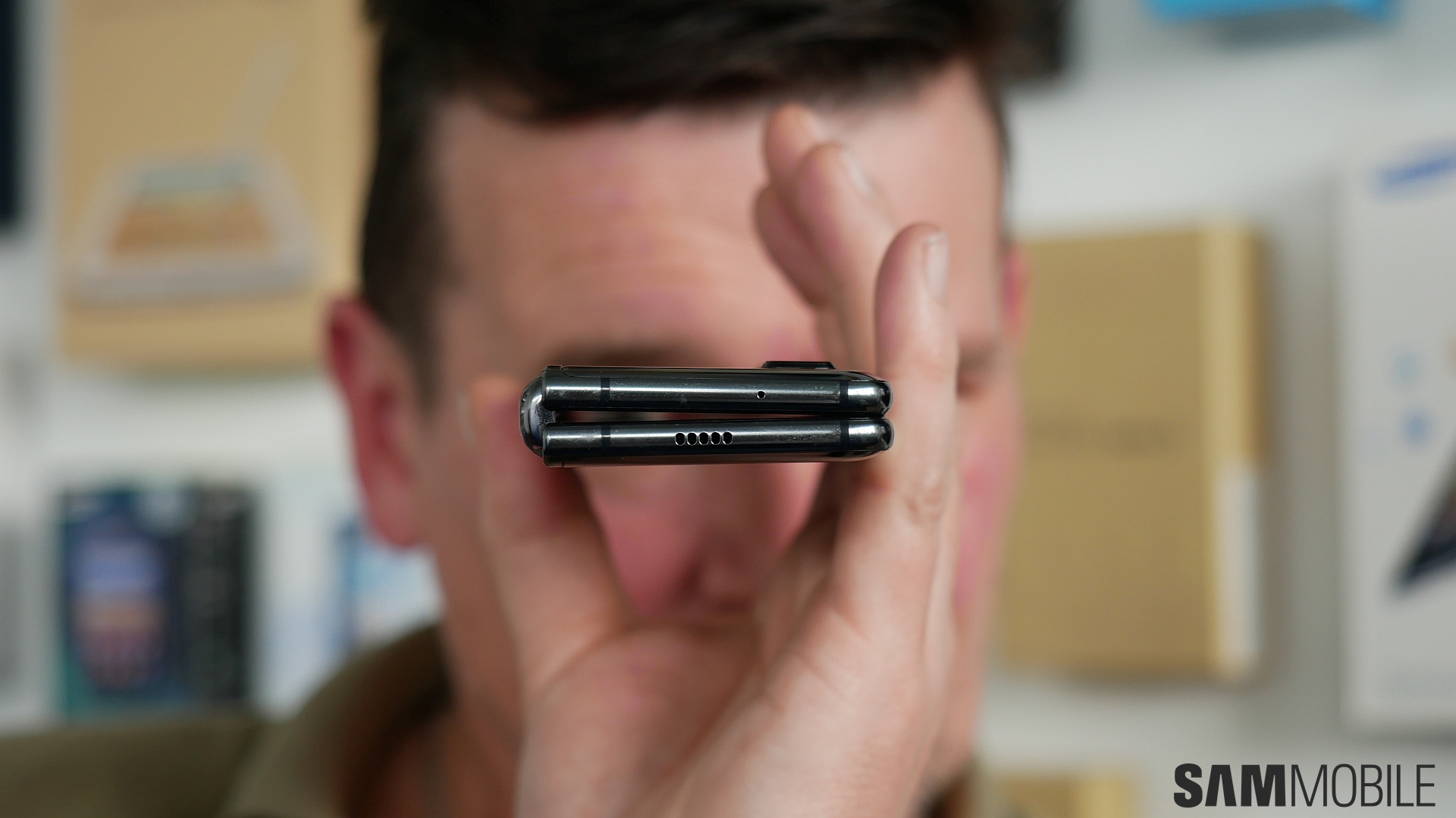 Samsung has really shown its technological prowess in the display department. The Galaxy Fold actually has two separate displays. There’s a 4.6-inch HD+ 21:9 aspect ratio Super AMOLED cover display which is used when the device is folded shut. It’s there to let users easily make calls, send texts and a lot more without having to open the device every single time.

The internal 7.3-inch QXGA+ 4.2:3 aspect ratio Dynamic AMOLED display is the star of the show. Bear in mind that the display doesn’t just bend when the device is folded shut. It folds with considerable rigidity. Samsung had to invent a new polymer layer for this. This display that it has created is actually 50 percent thinner than a normal smartphone display. It provides impressive screen real estate when folded out. 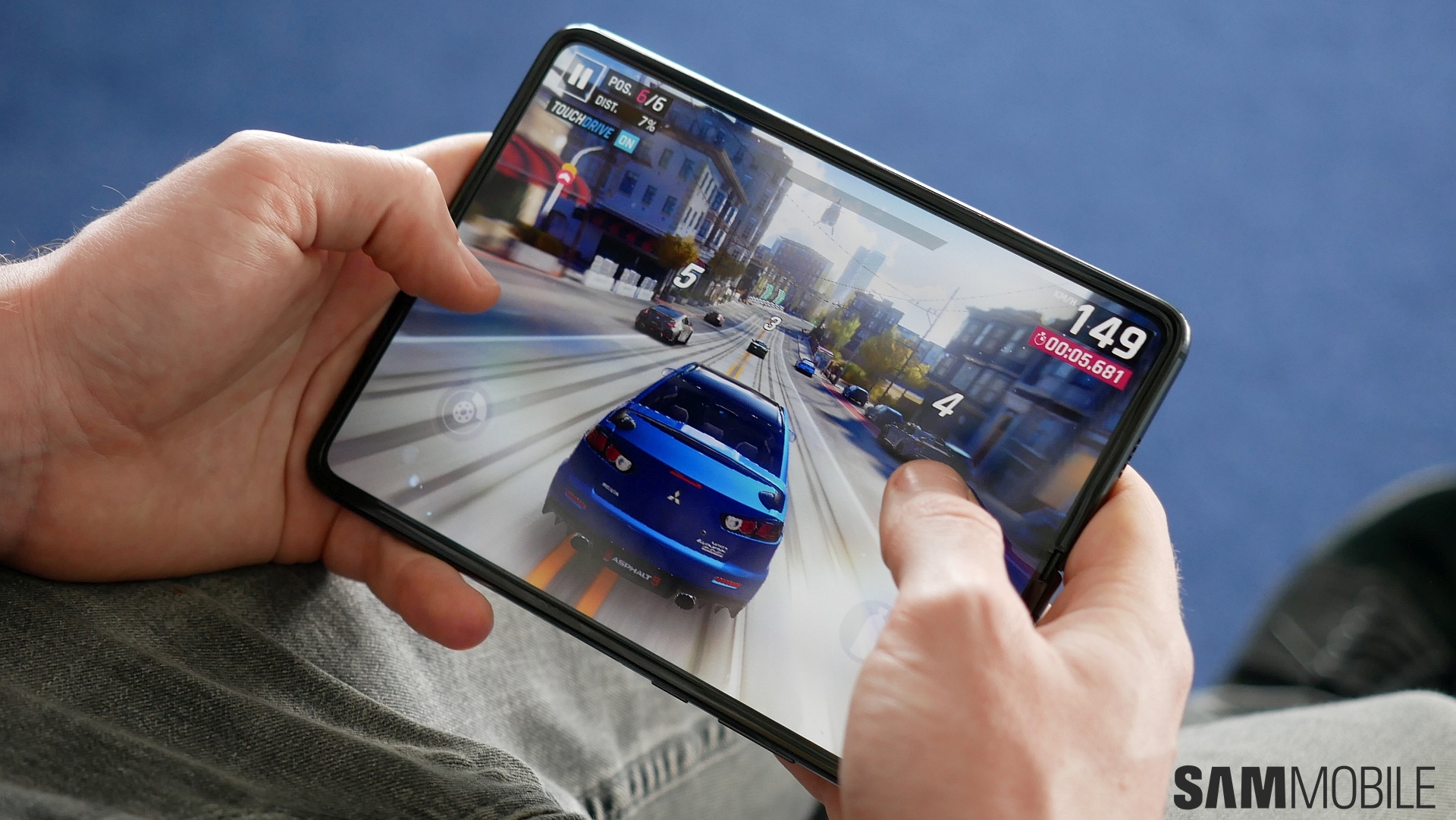 This may be a first-generation device but Samsung has not skimped out in the specs department. The Galaxy Fold gets Qualcomm’s latest 7nm Snapdragon 855 processor. There’s also 12GB of RAM and 512GB UFS3.0 storage. Fun fact: Samsung debuted UFS3.0 storage with the Galaxy Fold as the Galaxy S10 sticks with UFS2.1.

You’ll also find stereo speakers tuned by AKG as well as the PowerShare reverse wireless charging feature that’s already available on the Galaxy S10. The Galaxy Fold has a whole host of other features including but not limited to Bixby Routines, Samsung Pay, Samsung Health and support for Samsung DeX. 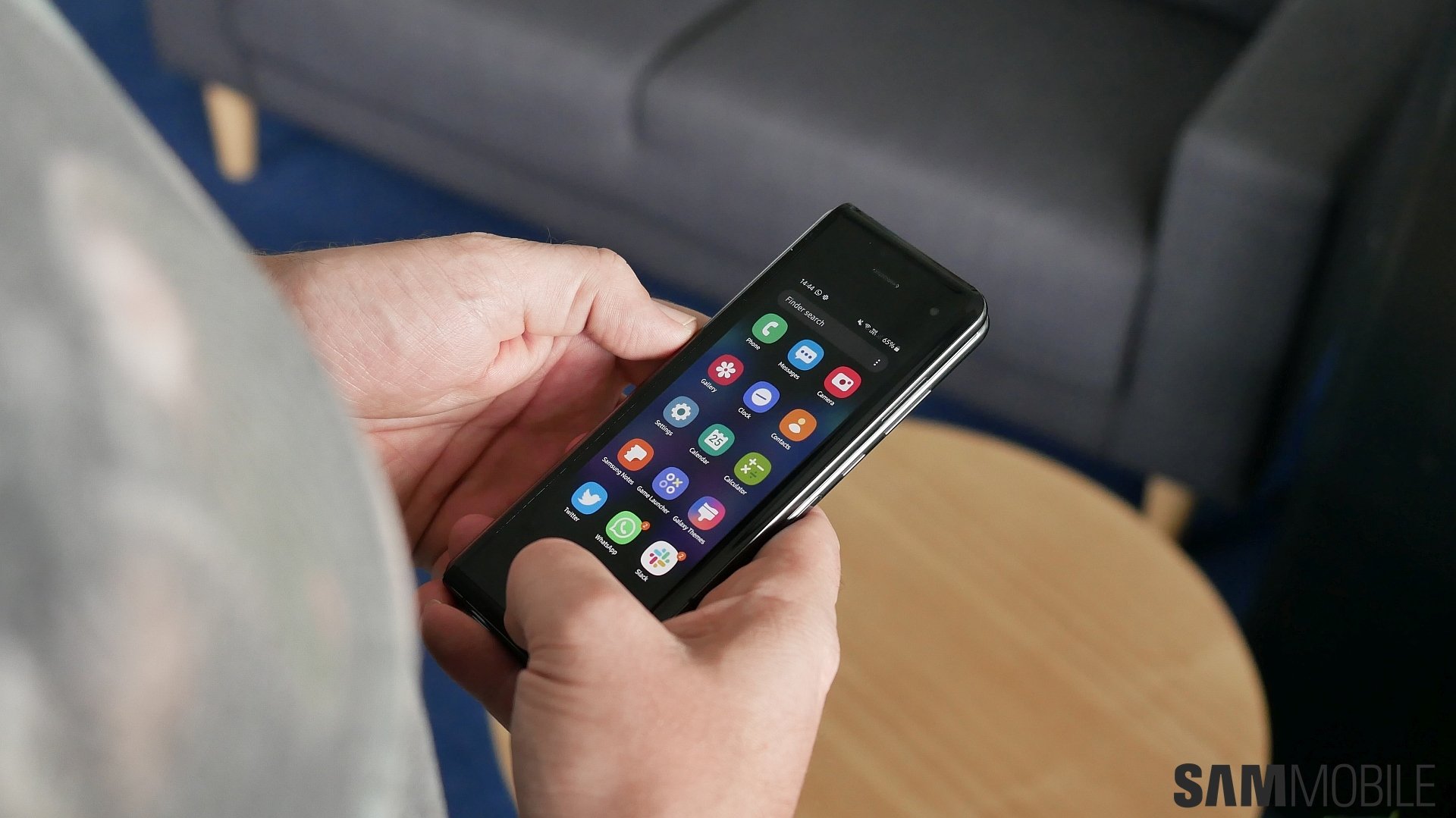 A dual camera system with a 10-megapixel (2PD) f/2.2 Wide and 8-megapixel f/1.9 RGB depth lens is present on the inside. It’s placed in the top right corner. Samsung made sure that you always have a camera available every which way you use the device. Their quality is not unlike what you get on Samsung’s latest flagships since the company didn’t save any significant camera innovations for this device. 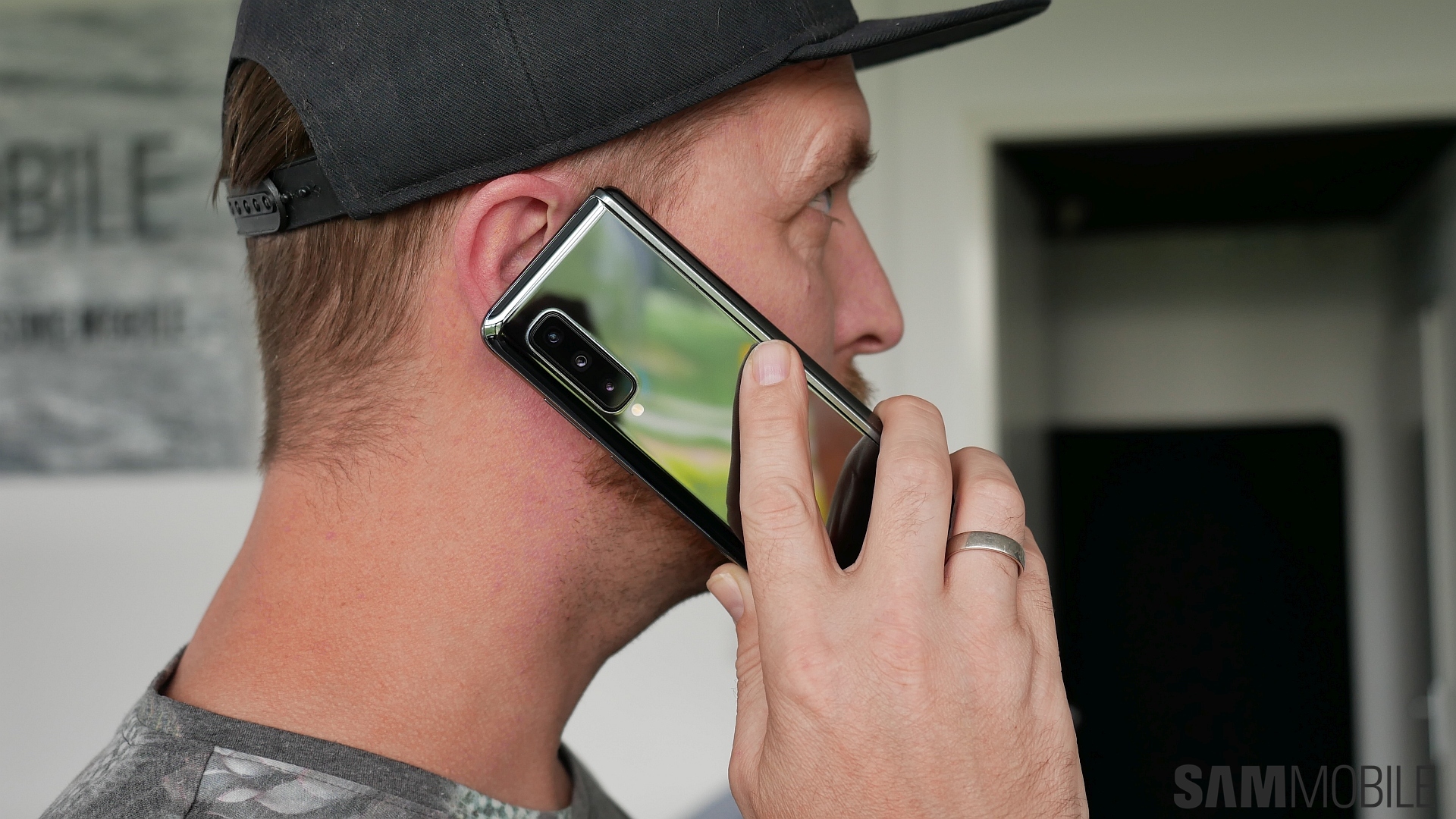 The Galaxy Fold ships with Android 9.0 Pie so you get One UI straight out of the box. Android 12 will be the final major OS upgrade for this device.

Since this is a unique device, Samsung worked with Google to develop a unique UX for the handset. It developed a really cool feature called Multi-Active Window which will let users have up to three apps actively running side-by-side. There’s also an App Continuity feature which will seamlessly transition apps between the cover and foldable displays.

Imagine you’re searching for a place on Google Maps using the cover display. You find it and now you want to see the directions. Pull up the directions in Google Maps and open the Galaxy Fold. Maps will open automatically on the main display and pick up right where you left off on the cover display. Samsung has also worked with the relevant companies to ensure popular apps like WhatsApp, Facebook and YouTube all support the Galaxy Fold’s unique UX at launch. That list will obviously grow down the line.

Announced on February 20, 2019, the Galaxy Fold was scheduled to release on April 26. It was supposed to hit the market in the United States and South Korea initially. However, the launch was delayed due to quality complaints. Samsung had officially confirmed that it will launch in September. As promised, the Galaxy Fold eventually went on sale in South Korea on September 6, while the European launch is set for September 18.

The Galaxy Fold will be available in both 4G LTE and 5G variants in Space Silver, Cosmos Black, Martian Green, and Astro Blue colors. Prices start at $1,980. Customers will also get a concierge-like service after they purchase the device.

You can follow our coverage of the Galaxy Fold to learn about new features, updates, tips, and more. To download the latest Galaxy Fold firmware, you can head over to our firmware section.

Do check our review of the Galaxy Fold if you are planning to purchase the device. 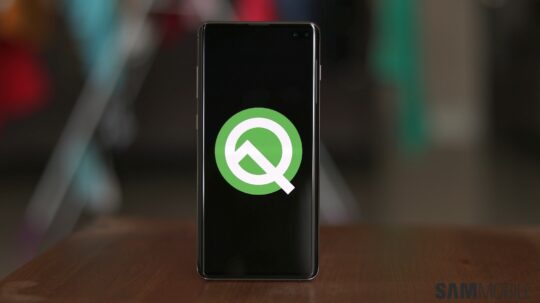 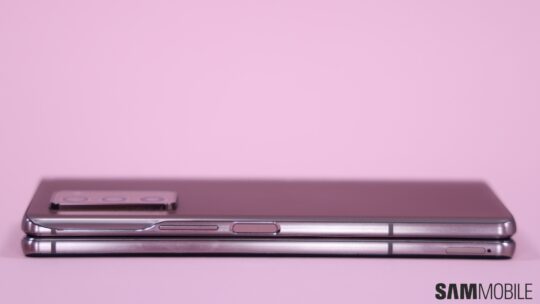 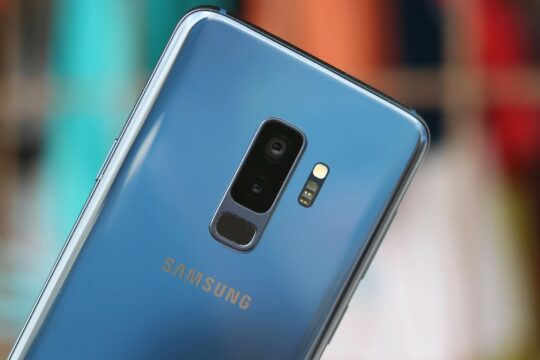 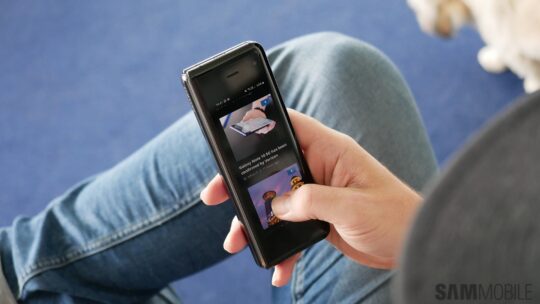 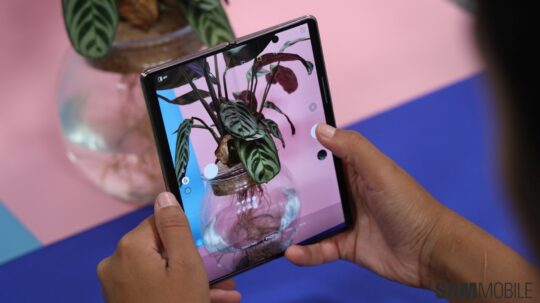