Here you will find the latest news and most recent developments on the Android Pie, with regular updates and all the information you need. 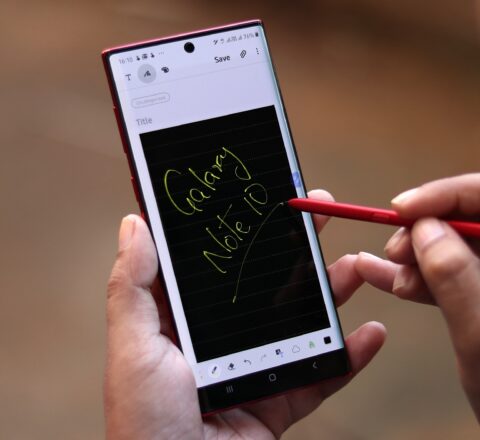 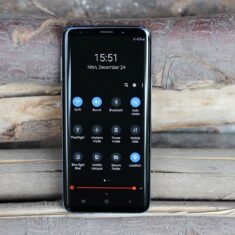 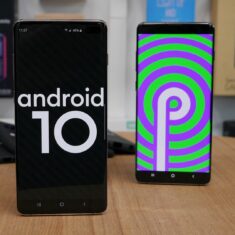 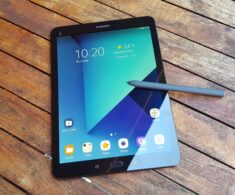 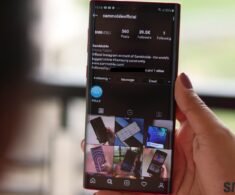 Did you know that you can share your Wi-Fi network with friends and family by letting them scan a QR code on your Galaxy smartphone or tablet? This is a feature that Samsung introduced with Android Pie/One UI, and it’s extremely useful: If your phone or tablet is connected to your home or office’s Wi-Fi […]

The Galaxy J3 (2018) and Galaxy J3V (2018) at Verizon Wireless have received their first major software update, bumping the OS up to Android 9 Pie. Inevitably, the release brings Samsung’s modernized One UI to the users and also includes the June 2019 security patch for both smartphones. It should fix various vulnerabilities which you can […]

Samsung has already chalked up an impressive showing with the Android Pie update by pushing it out to multiple Galaxy devices in quick succession, and the company is continuing the streak this week by releasing the Pie update for the Galaxy Tab A 10.5 (2018), just a few days after the update was released for the […]