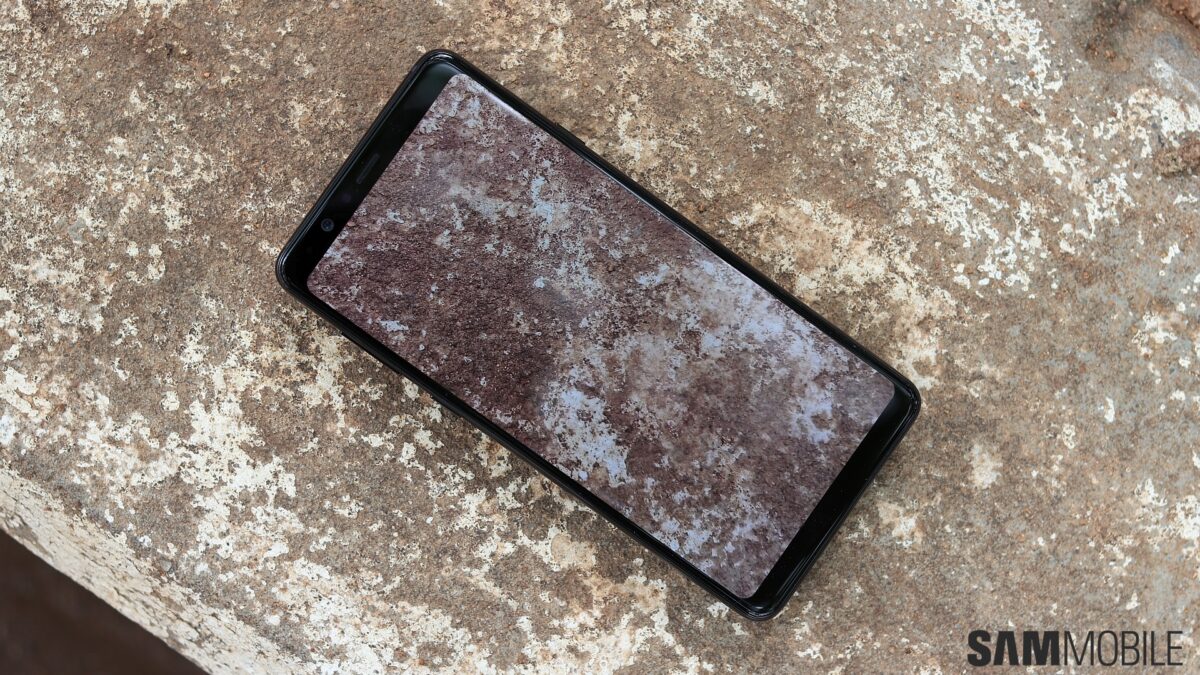 The update carries the firmware version G8850ZCU3BSEC and includes the May security patch. As of now, the update appears to be available only in China, so it may take anywhere from days to weeks before the update is available in other regions and to other variants of the same device.

The Android Pie update brings some significant changes, including Samsung’s One UI, to the Galaxy devices. Some of the key features include a brand-new UI, Night Mode, navigation gestures, battery improvements, camera tweaks, etc. You can read our One UI (Android Pie) Feature Focus series to learn about all the new features and changes included in the release.

Since Samsung adopts a staged rollout of updates, not all eligible devices may receive the OTA at once. To check if the update is available to your device, click on Settings, go to Software Update, and tap the Download updates manually option. If the update is not available for your device yet, you can download the latest firmware from our database and manually flash it.