Samsung Galaxy A8 Star impresses with its cameras, performance, and battery life

The Galaxy A8 Star is as unique as it gets for a mid-range Samsung phone. The Galaxy A8 Star was recently launched in the Indian market in a price segment that has stalwarts like the OnePlus 6 enamoring consumers. In Samsung’s own lineup, the ₹34,990 price tag puts the Galaxy A8 Star somewhere between the Galaxy A8+ (2018) and last year’s Galaxy S8, which can now be had for Rs. ₹41,990 from online retailers in India. And even the feature list on the A8 Star falls in the same area, with things like a dedicated Bixby key making it stand out from other mid-range Galaxies. 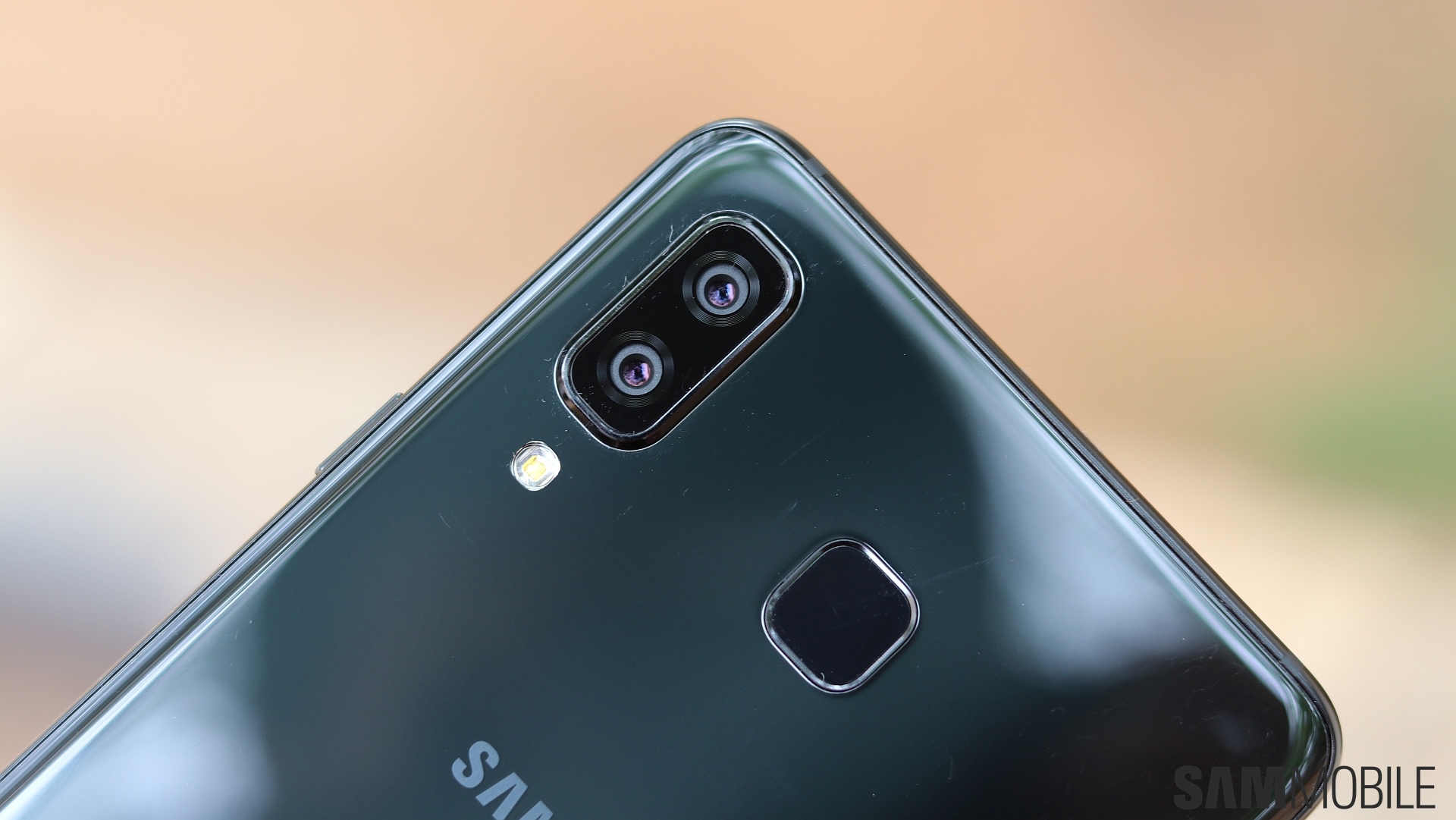 While we have already seen a 24-megapixel front camera on the Galaxy A6+, the Galaxy A8 Star is the first Samsung phone to sport a 24-megapixel sensor (with F1.7 aperture) for the secondary rear camera. The primary rear camera is a 16-megapixel sensor (also F1.7) – similar to Chinese offerings, the primary camera has a lower resolution than the lens accompanying it, meaning the 24 MP camera is used for bokeh pictures via the Live Focus feature. But while all pictures are taken at 16-megapixel resolution, the phone also switches between the 16MP and 24MP rear cameras depending on whether it’s a dark or a bright scene. 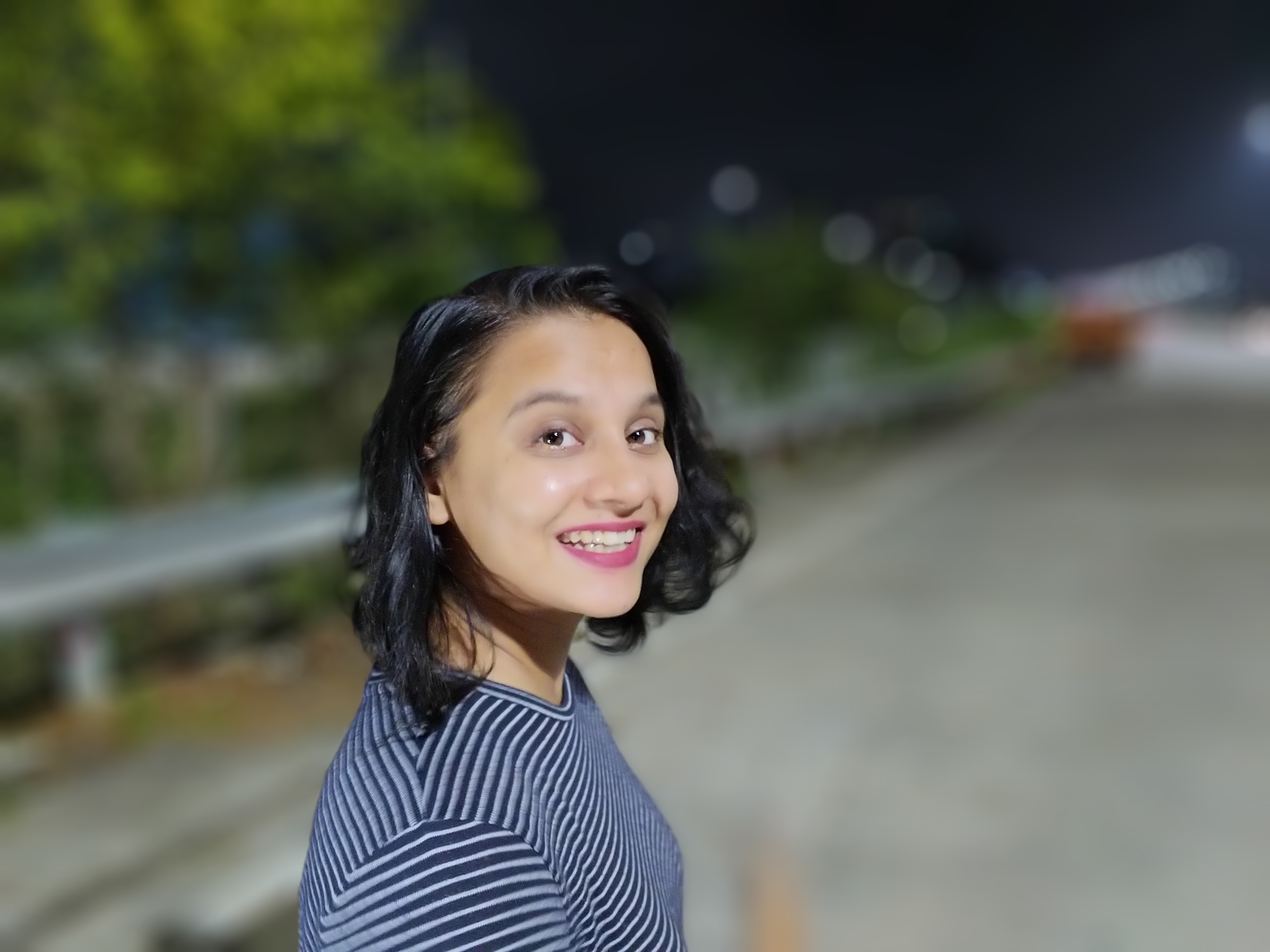 And, well, the real-life results are pretty good, especially for Live Focus pictures taken at night. As you can see in the photo above, the shot might look a tad unnatural and edge detection around the hair is slightly off, but the subject stands out pretty well from the background. When it comes to regular photos, the performance is as good as other recent mid-range Galaxy phones like the Galaxy A6+. That is to say the photos have notable detail and good dynamic range (with auto HDR helping a lot) and noise is also well controlled, even during nighttime. Well, unless it’s too dark, in which case switching to the dedicated night mode or using the flash is recommended. 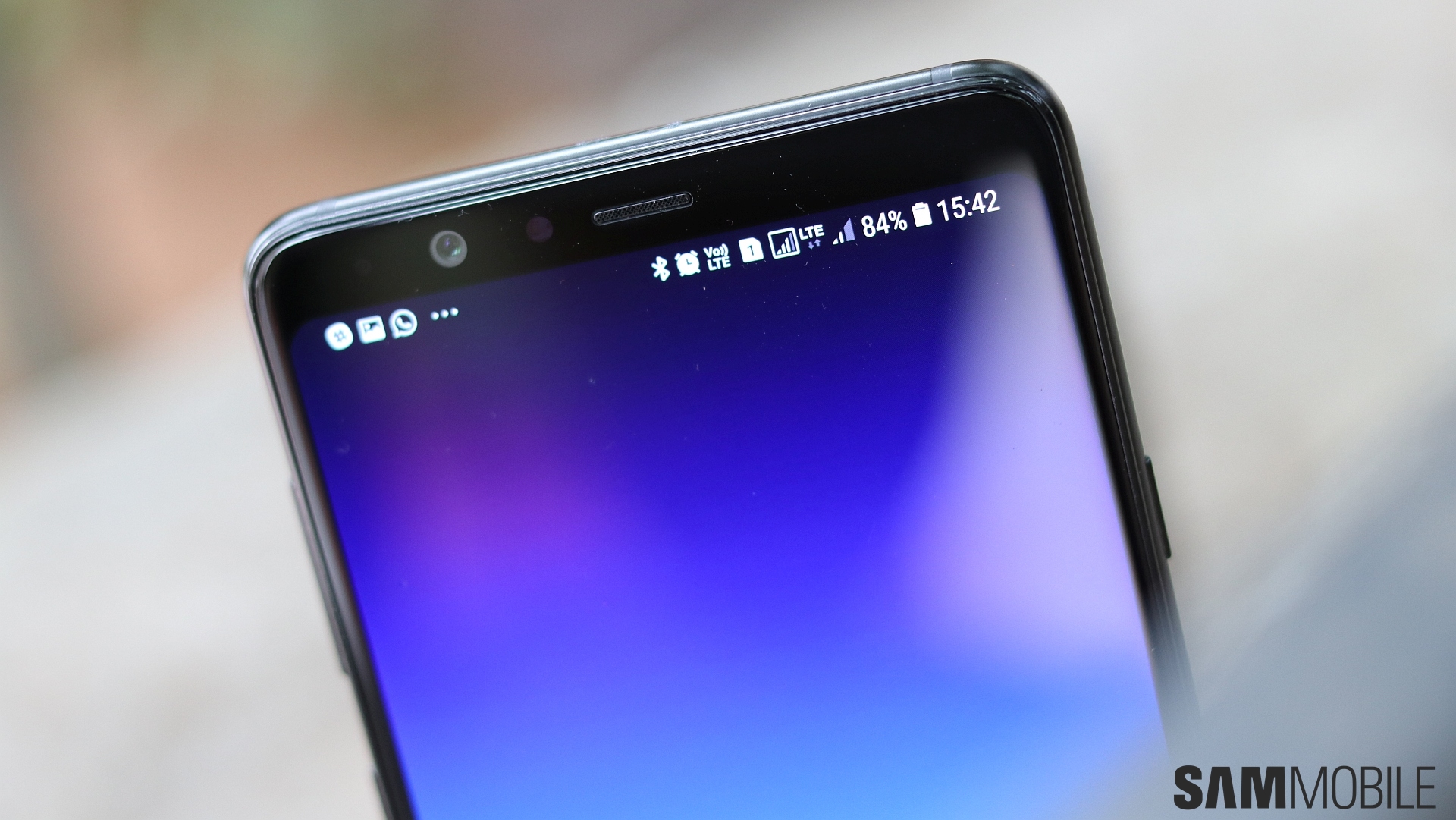 For a phone that costs ₹34,990, a Snapdragon 660 may seem a bit underwhelming, but the A8 Star performs admirably and doesn’t betray the fact that it’s running a mid-range chipset. I have a feeling the 6GB of RAM and Full HD+ display resolution are major reasons behind the smooth and quick performance. Even high-end games like Life is Strange and Batman: The Enemy Within don’t stutter, despite the latter’s heavy demand on a phone’s processor and GPU. And long-term performance should be pretty good as well, considering Samsung phones with Snapdragon chips have always had a higher degree of optimization. Of course, the 6 gigs of RAM should also help ensure things don’t slow down in everyday usage.

The 3,700 mAh battery is a powerhouse 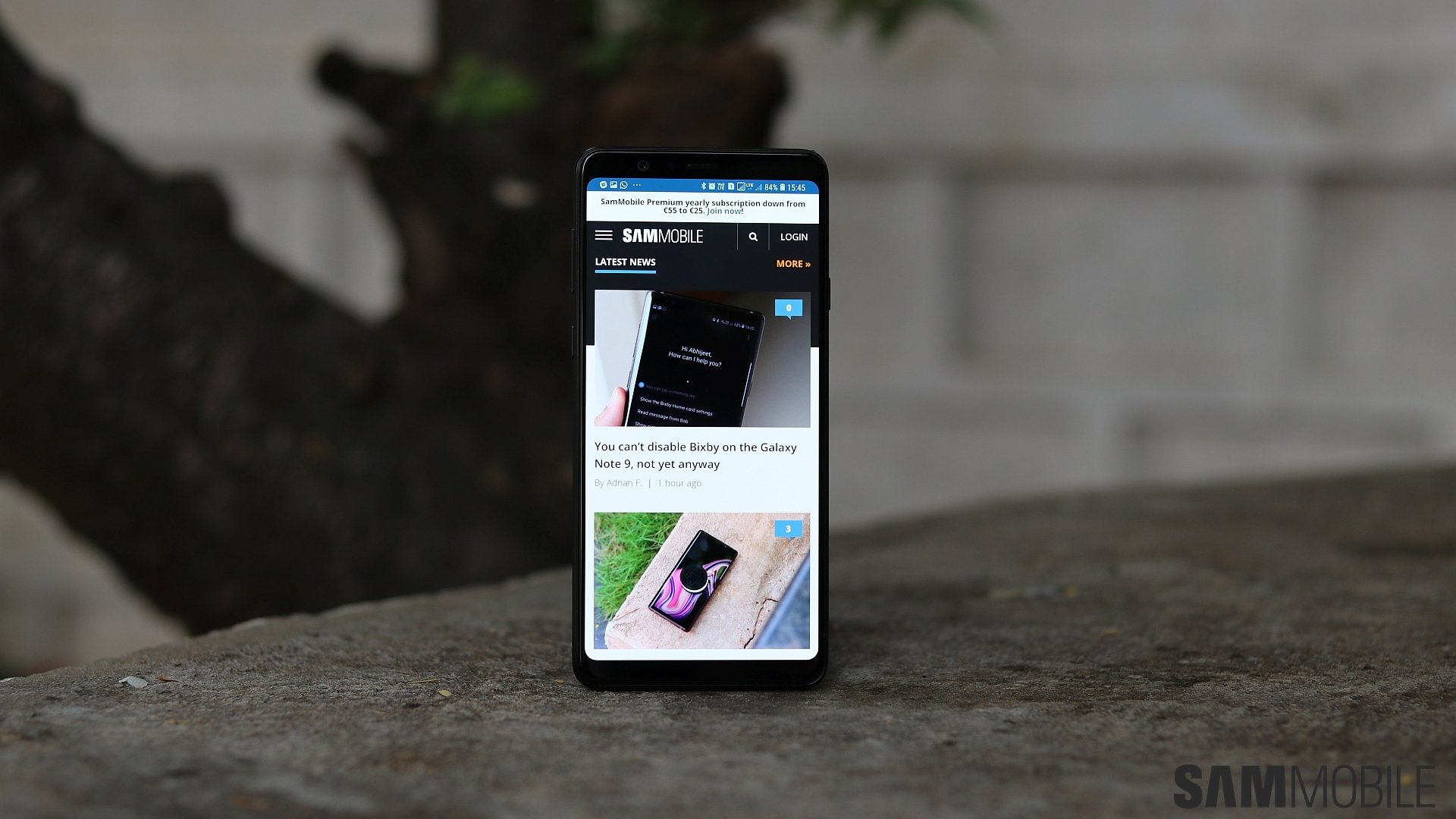 The Galaxy Note 9 has been getting all the praise it deserves for its 4,000 mAh battery, but Samsung’s mid-range phones have traditionally been strong in this regard. On the Galaxy A8 Star, Samsung has put in a 3,700 mAh battery, which is bigger than the A8+’ by 200 mAh. And endurance on this thing has been quite impressive since day one. The phone lasts long on both Wi-Fi and mobile data, with 7 to 8 hours of screen time easy to achieve while still having around 20 percent battery left the next day.

And this is just early battery life I’m talking about, which is saying something. Things should improve further once the battery settles in after a few charge and discharge cycles, especially for consumers since they won’t be putting the phone through its paces every day to write a review like I do. Speaking of charging, the Galaxy A8 Star supports fast charging like other A series phones. I don’t actually know how long it takes to go from 0 to 100 as I’ve only had to charge it overnight, but it shouldn’t take more than an hour and a half despite the battery’s size.

The Galaxy A8 Star has more to offer… 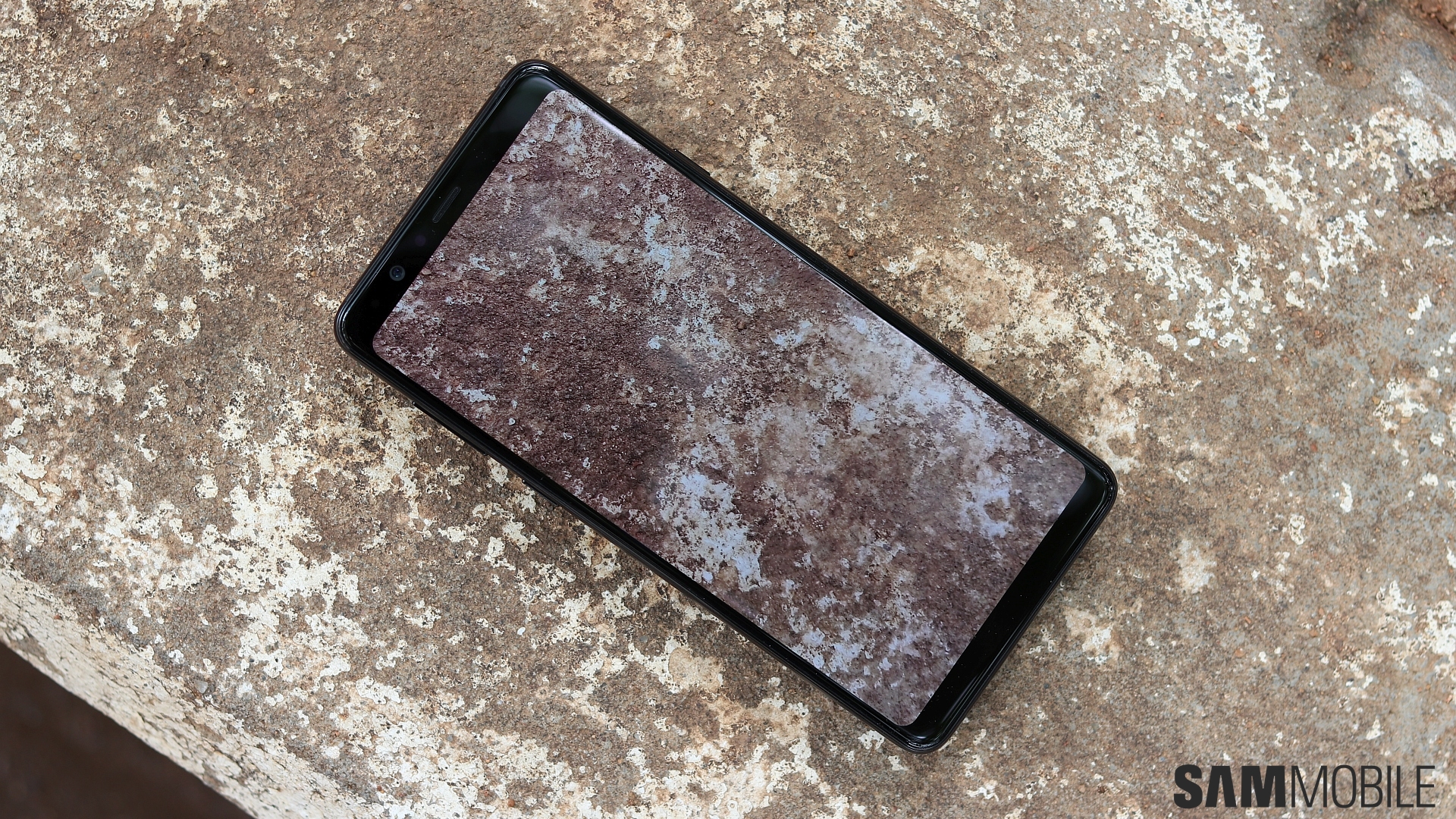 While the dual camera, battery life, and performance are the highlights of the Galaxy A8 Star, it also does other things well. That 6.3-inch AMOLED display is beautiful, its got 64GB on-board storage, the design looks classy and is quite sleek at 7.6 mm thickness, and the presence of the Bixby key means you get the full Bixby experience and not the limited one available on other non-flagship Samsung phones. The one thing I don’t like is the location of the fingerprint sensor. As the rear cameras are located on the left edge of the phone, the fingerprint sensor has gone further up and would be as inconvenient as the Galaxy S8’s fingerprint sensor if it wasn’t placed in the center.

In short, the Galaxy A8 Star has a lot going for it. The battery life, performance and imaging experience are especially good, and considering those aspects are often sought after by consumers, the Galaxy A8 Star might be a good option to look at if you’re in the market for a mid-range smartphone.