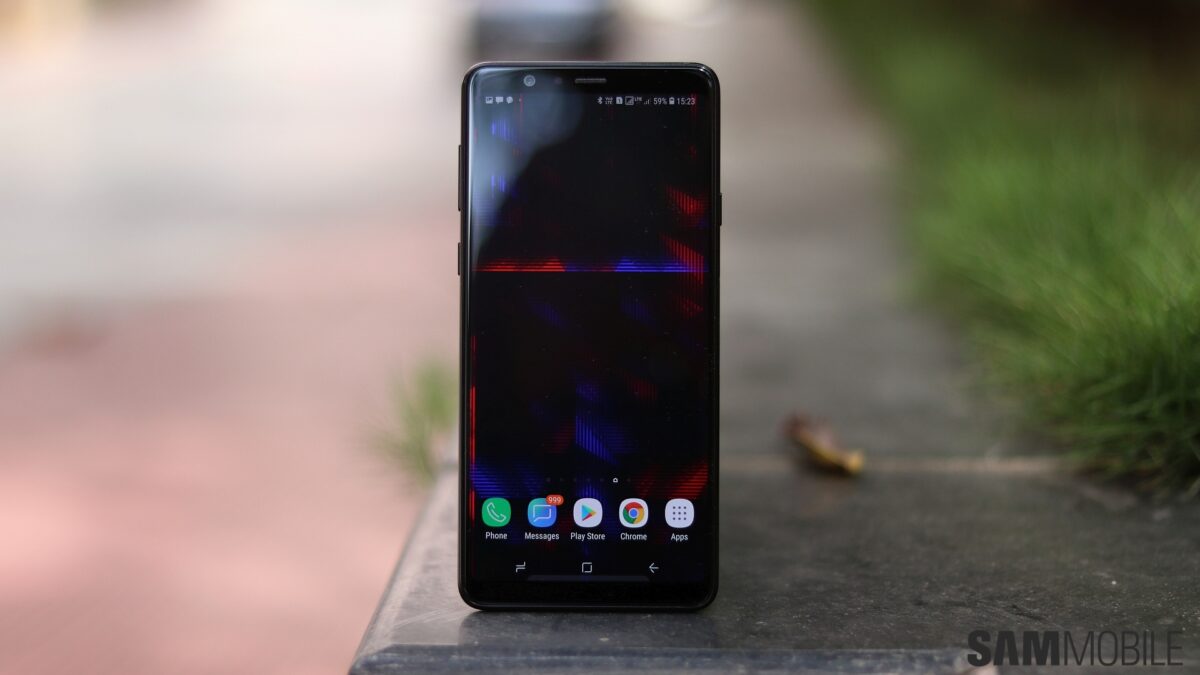 The update carries the firmware version G885FOLM2BSF8 and includes the May security patch. Currently, the rollout appears to be limited to Vietnam, but that should change soon. The Galaxy A8 Star is not as widely released as some of the other devices from the Korean company’s stable, so the rollout should be completed fairly soon.

Android Pie is a major update for Galaxy devices as the release also brings Samsung’s brand new One UI. It includes a long list of new features and UI tweaks to make larger devices easy to use with one hand. You can read about some of these major changes in our One UI (Android Pie) feature focus series.

If you haven’t received the update notification on your Galaxy A8 Star yet, go to Settings, click on Software Update, and tap the Download updates manually option to trigger the update. Alternatively, you can also download the latest firmware for the device from our database and manually flash it.