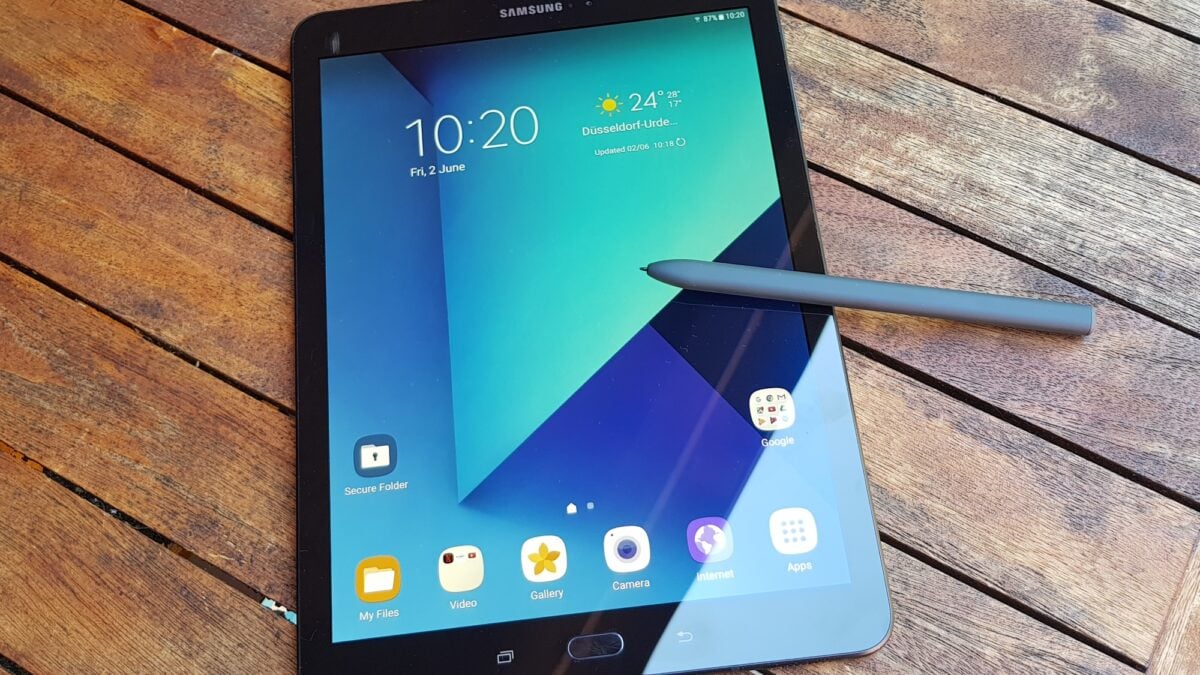 It was around a month back that the Galaxy Tab S3 finally received the Android Pie update, and Samsung is now expanding the rollout to a few more markets. The update that’s rolling out to countries this week — software version T820XXU3CSJ3 — includes the October 2019 security patch, so while those countries had to wait longer for the Pie update, they are also getting a newer build with more recent security fixes.

Like other Galaxy devices, the Galaxy Tab S3 gets One UI with the Android Pie update along with plenty of other features, such as a system-wide Night mode theme. Samsung is already testing One UI 2.0 for the Galaxy S10 while Tab S3 owners are getting their taste of the initial version of One UI, and that’s what they will have to live with unless they upgrade to one of Samsung’s new tablets as the Galaxy Tab S3 is not eligible for the Android 10 and One UI 2.0 update.

The Android Pie update with the October security patch is currently available in Peru, Panama, Chile, and Colombia for the Wi-Fi variant and is rolling out over the air. You can download it by opening the Settings app on the tablet, navigating to Software update and tapping the Download updates manually option. We also have the Android Pie firmware available in our firmware archive if you’d like to upgrade without waiting for the OTA release.