Here you will find the latest news and most recent developments on the Tablet, with regular updates and all the information you need. 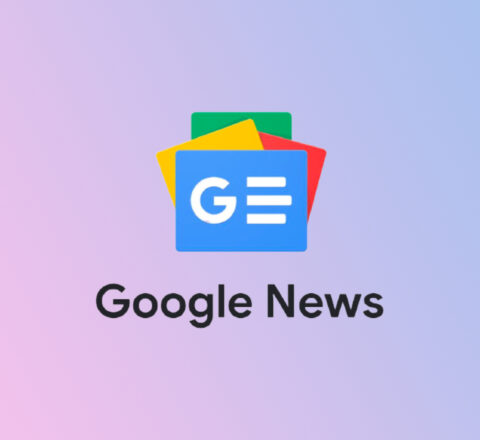 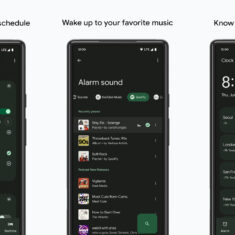 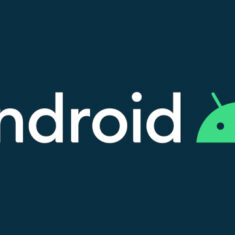 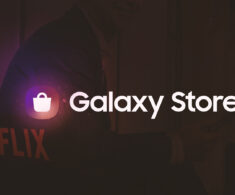 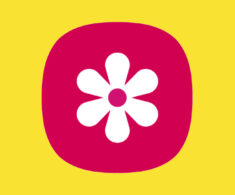 It’s no mystery which Android manufacturer is the best when it comes to software updates. Samsung promises four Android OS upgrades for flagship and some mid-range phones and five years of security updates for many devices. And when it updated 50+ devices to Android 13 and One UI 5.0 in merely two months, the company […]

Over the past year or so, Google has been releasing tablet-optimized UI for several apps. Moreover, the company has also been promoting third-party apps that have introduced a tablet-optimized UI. The latest app to be promoted by Google is TikTok, which recently introduced a landscape mode for tablets. As spotted by 9To5Google, the Play Store […]

In mid-2021, Google reiterated its commitment to large-screen Android devices like foldable phones and tablets with the launch of Android 12L. As a part of its commitment, the company promised to release tablet-optimized designs for more than 20 first-party apps. And it is staying true to its promise by releasing another app—Google Discover—with a multi-column […]

Android will soon allow screen recording for a specific app

Screen recording comes in handy when you have to explain something to someone, be it for personal use or uploading it to YouTube. The default behavior of any screen recording app on Android is that when you hit the screen record button, it records the entire screen. Meaning that even though you exit the app, […]