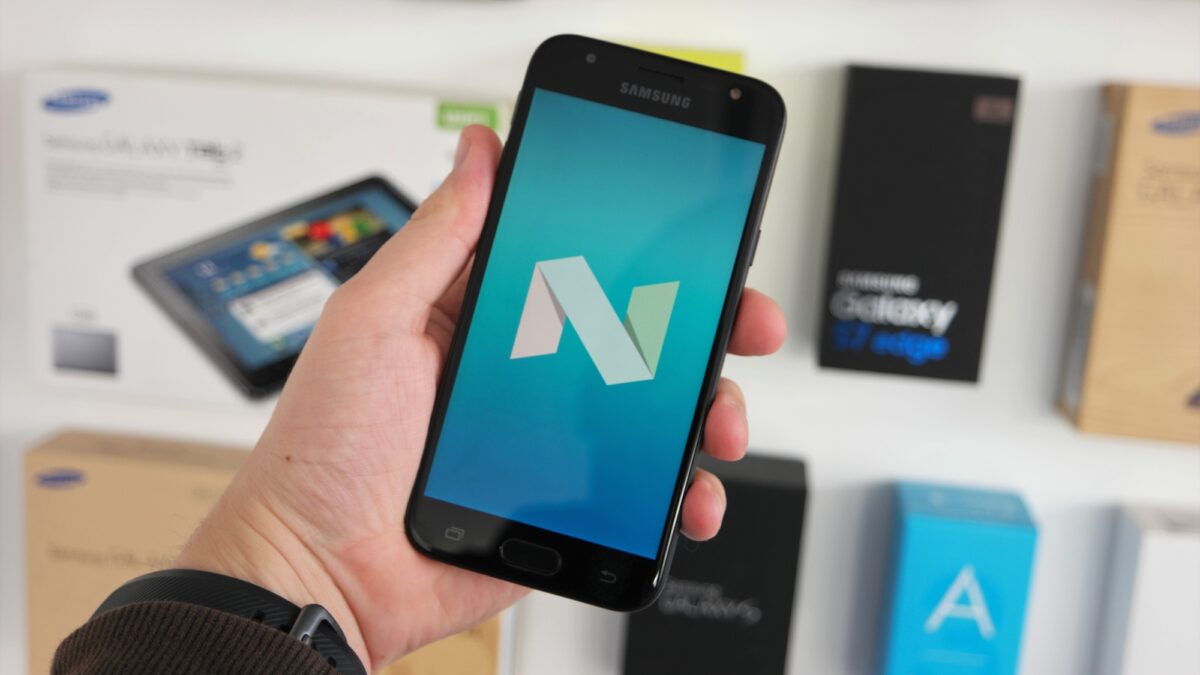 Samsung’s Android Pie (One UI) rollout has reached the Galaxy J3 (2017), also called J3 Pro in some markets. The two-year-old smartphone is currently receiving the Pie iteration of Android in Russia and Vietnam. It was launched with Android Nougat back in June 2017.

Samsung is speeding up with its Android Pie rollout for its older budget smartphones. The Galaxy J7 Duo, J7 Pro, A8 star, and several other Samsung phones have received the update in the last couple of months. The Galaxy J3 (2017) has now joined the ever growing list.

The smartphone is receiving a new update in Russia and Vietnam with build numbers J330FXXU3CSG6 and J330GDXU3CSG7 respectively. The new firmware comes with Android Pie as well as the July 2019 security patch. While Android Pie brings tons of new features to Samsung smartphones, not all of them make the cut into every single device. How many of them made it into the Galaxy J3 (2017) remains to be seen.

The drill for upgrading your Galaxy J3 (2017) to the latest firmware is the same as ever. You should get a notification once the update becomes available for your device. You can also manually trigger the update by tapping the Download updates manually option in the Settings » Software update menu on your phone. The latest firmware is also available in our database (Russia | Vietnam) if you’re not willing to wait for the update to reach you over the air. You can download the compatible firmware and manually flash it on your phone.