Here you will find the latest news and most recent developments on the Samsung Galaxy J3 (2017), with regular updates and all the information you need. 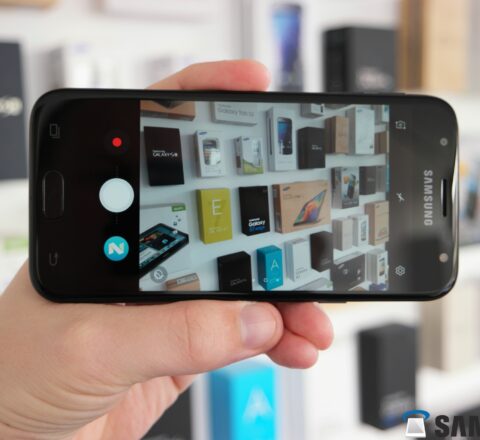 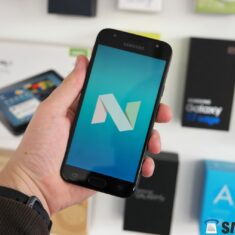 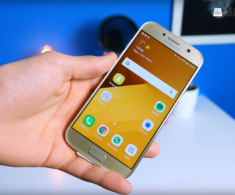 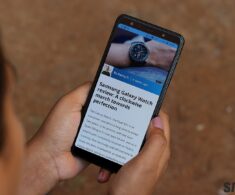 Samsung has released Android Oreo for many of its smartphones, flagship and mid-range alike, but they have only been upgraded to version 8.0. It’s yet to upgrade any device to version 8.1 and it appears that Samsung might do that with the Galaxy J5 (2017). This particular mid-range device is yet to receive its Oreo […]

It has happened at least once before, and it seems to be happening again. Samsung has gone ahead and released the security patch for the upcoming month for one of its devices, before Google has released official details of what that patch entails or rolled it out for its Pixel phones. The device in question […]

The December security patch is now out for two more Samsung devices, the Galaxy A3 (2017) and the Galaxy J3 (2017). An update is rolling out for the two devices in a couple of markets (Italy, Ecuador, and Cambodia), but since these are the entry-level models in their respective lineups, it remains to be seen […]

Galaxy J3 (2017) gets October security patch in the United States

Samsung has started rolling out its first significant maintenance update for the recently-released Galaxy J3 (2017) in Europe. The upgrade—J330FXXU1AQH4—includes all of the patches included in last month’s release, as well as a handful of miscellaneous bug fixes, stability improvements and speed optimizations. Here’s the full changelog: Applied Monthly Google Security Patches (August) Improved Auto […]

Ever longed for the possibility of using two different WhatsApp accounts on your phone, or inside other social networking apps that don’t let you use two accounts? Of course you have, and Samsung has been offering a way to do that via Secure Folder, a feature you find on the company’s flagships and now, on […]