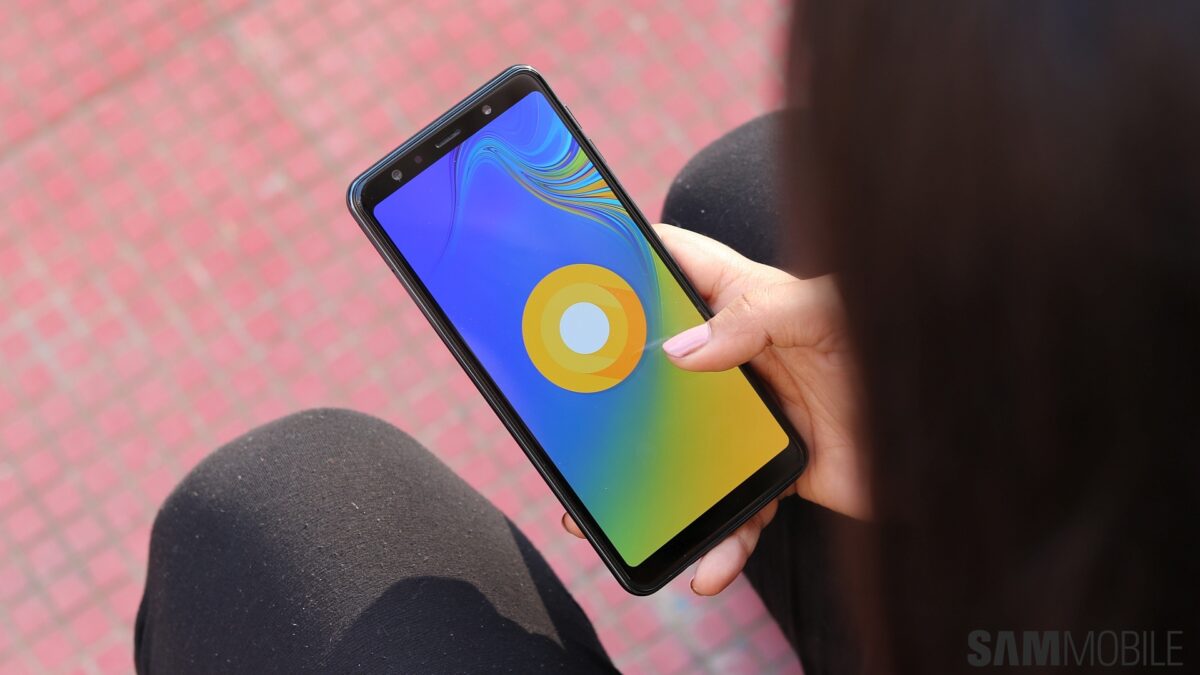 Samsung has released an update with the February 2019 security patch to the Galaxy J3 (2017) and Galaxy A7 (2018). The two devices join a rather small list of devices that have been updated with the February patch (although the list is longer if we count the Galaxy S8 and Note 8 Pie beta), with Samsung moving considerably slow with security updates this month compared to the last six months or so.

The Galaxy J3 (2017) is receiving the update in South Korea, with software version J330LKLU1BSA3. The A7 (2018) update is out in Spain and comes with software version A750FNXXU1ASA4. Neither update is likely to have any new features or changes other than enhanced security. Speaking of security, the February 2019 security patch fixes five critical vulnerabilities, in addition to dozens of high and one moderate risk Android OS vulnerabilities. 12 vulnerabilities specific to Samsung software have also been fixed.

To download the update, owners of these devices can open the Settings app, go into the Software update menu, then tap Download updates manually. Not everyone may see the update right away, in which case they can simply check again after a couple of hours. Those unwilling to wait can grab the firmware from our firmware database and flash the new software using a Windows PC.