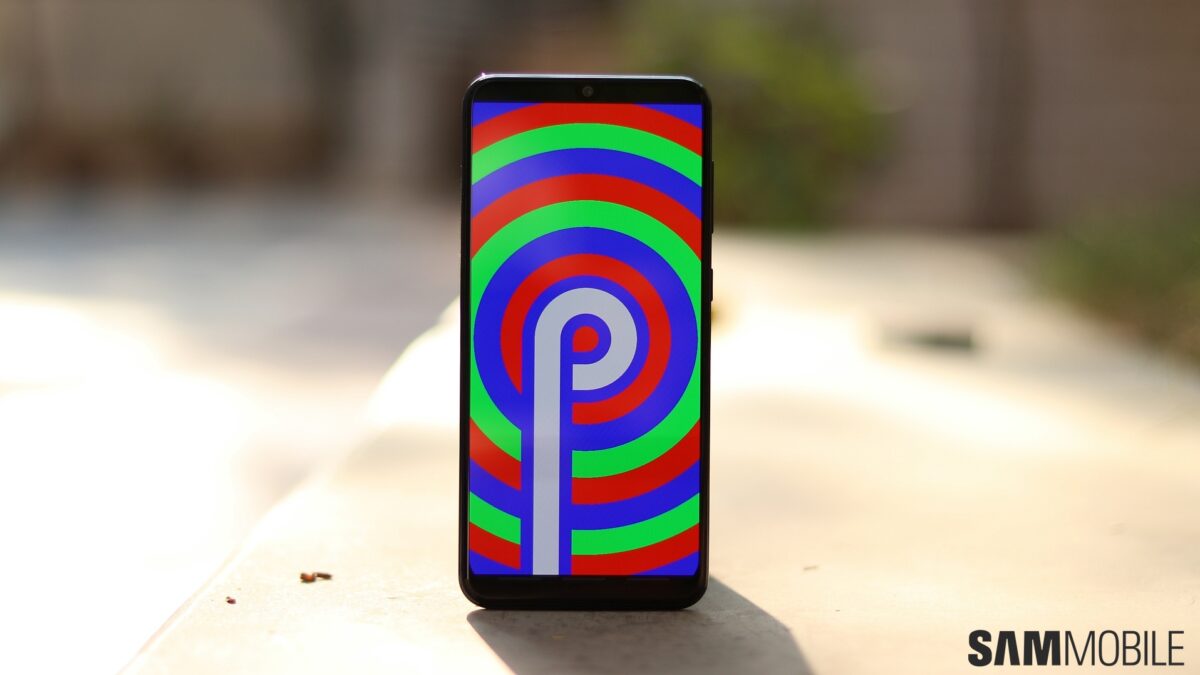 Samsung has been impressively quick with rolling out the Android Pie update for many of its devices. Until last year, company would generally be working on the new version of Android for its two year old flagships at this time. The Pie update, meanwhile, has already made its way to the four flagship phones from the last two years and also some mid-range devices like the Galaxy A7 (2018) and Galaxy A8 (2018).

More and more Galaxy devices are joining the Pie party

Samsung is adding a new name to the list of devices that have begun receiving the Pie update every few days, so we thought it would be a good idea to put up that list on SamMobile so our readers can quickly check out if their Galaxy smartphone (or tablet) is getting Android Pie. You can rest assured that we will keep updating this list as and when Samsung releases the Pie update for another Galaxy device.

It’s worth noting that after a device starts getting the update, it could take weeks before it reaches your country. That’s because these updates are rolled out in stages and have to be finalized for each country before they hit the air. Carrier-locked device can face further delays depending on just how much they have to customize the new software before releasing the update to their customers.

You can always check if the update is available for you by tapping Download updates manually in the Software update section of the Settings app on your device or by connecting your device to your PC and firing up Samsung’s Smart Switch software. You can also check our firmware section, where we have firmware for each device sorted out by country. And to find out all about Samsung’s Android Pie features, check out our articles in our One UI (Android Pie) feature focus series.

Which Galaxy devices have been updated to Android Pie?

Don’t forget to tell us if you get Android Pie on a device not listed here. You can do that by leaving a comment, although we’d prefer it if you could send an email to one of our email addresses mentioned here along with a screenshot.