Official Galaxy A7 (2018) Android Pie update rolling out in Russia 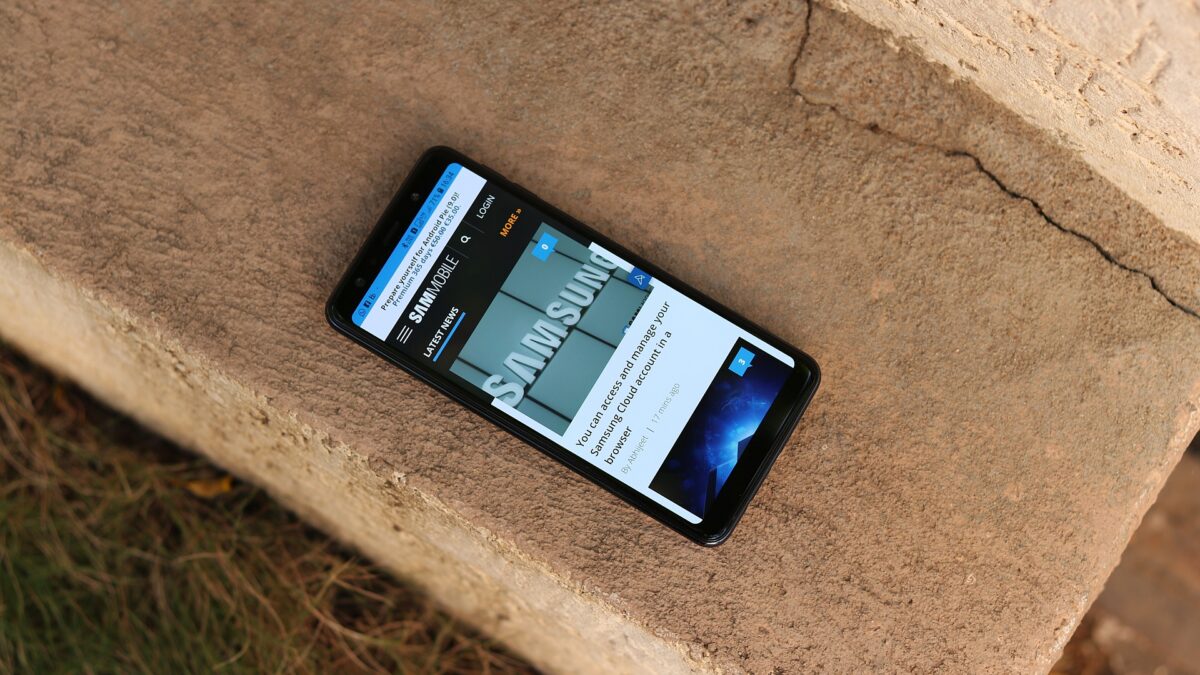 Yet another mid-range Galaxy smartphone is now being updated to Android Pie. Samsung has released the official Pie update for the Galaxy A7 (2018) in Russia, following the release of the update for the Galaxy A8 (2018) and Galaxy A8+ (2018) in the country last week. The Galaxy A7 (2018) also received an Android Pie beta program, but Russia wasn’t a part of that program so beta users are going to wait longer.

The same goes for A7 (2018) owners in other markets. Samsung hasn’t released the Galaxy A8/A8+ (2018) and the Galaxy A9 (2018) update in more than one country yet, so we don’t expect that to be any different for the Galaxy A7 (2018). The A7 (2018) update is also a bit outdated on the security front, as the official update comes with the February 2019 security patch. As far as features and changes are concerned, you can check out what Android Pie brings to Galaxy devices in addition to Samsung’s One UI redesign. The full changelog can be seen here.

To check if the Android Pie update (software version A750FNPUU1BSC4) is available for your A7 (2018), go into the Software update section in the Settings app and tap Download updates manually. If the update has been released in your country, you should see it start downloading on your phone. We also have the Android Pie firmware in our firmware database for those who’d like to upgrade to the new version of Android without waiting for the OTA (over the air) release.