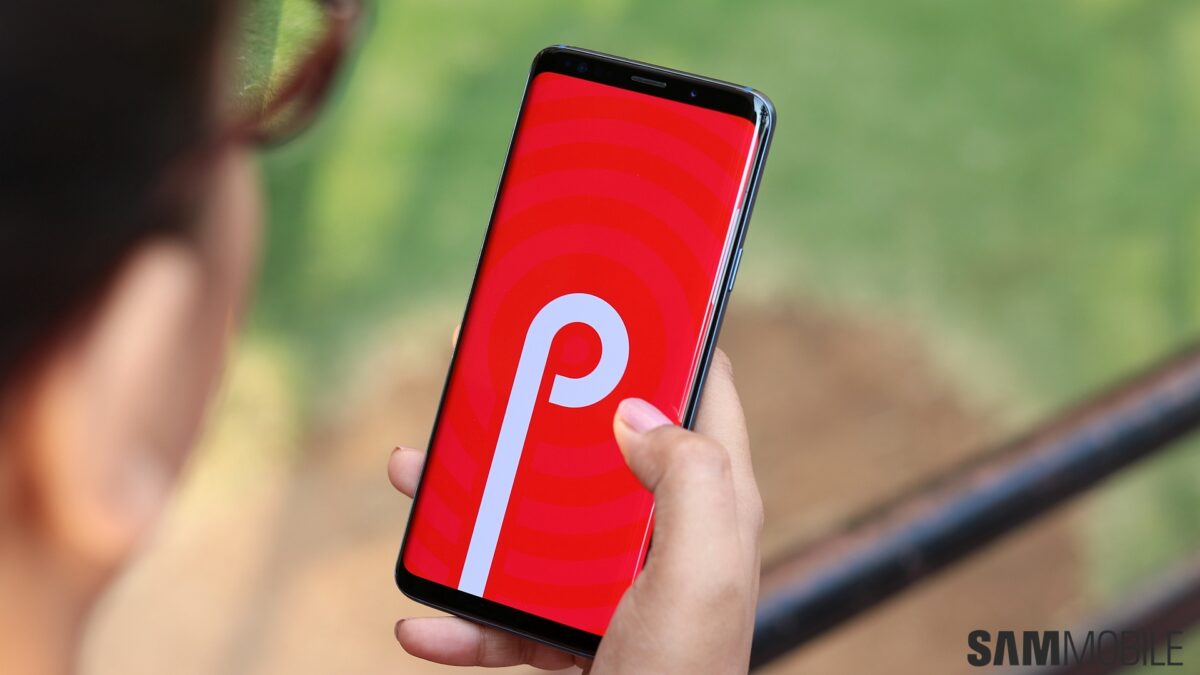 Fastest rollout of a major Android upgrade from Samsung

The software version for the final update is G960FXXU2CRLI and G965FXXU2CRLI for the Galaxy S9 and Galaxy S9+ respectively. We have confirmation from just one of our forum members that the update is available, but the new software version can be seen on Samsung servers for both the S9 and S9+. We’re doing our best to get more details and to find out whether the Galaxy Note 9 is receiving the update as well.

In the meantime, if you’re a Galaxy S9 or S9+ user in Germany, do check for the update from the Settings » Software update menu by tapping the Download updates manually option (Download and install for those on the Android Pie beta). Do tell us if the update is available for you by leaving a comment. 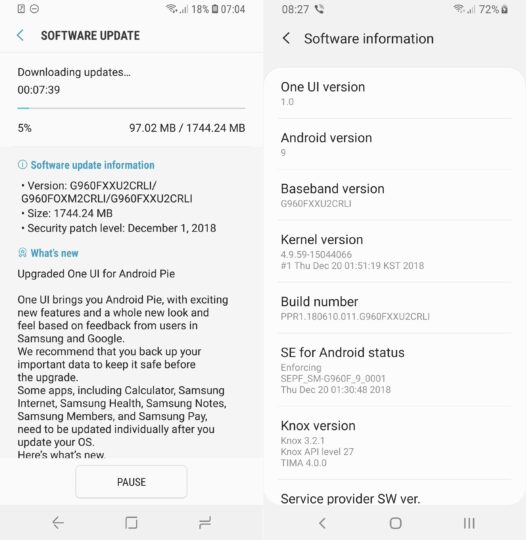