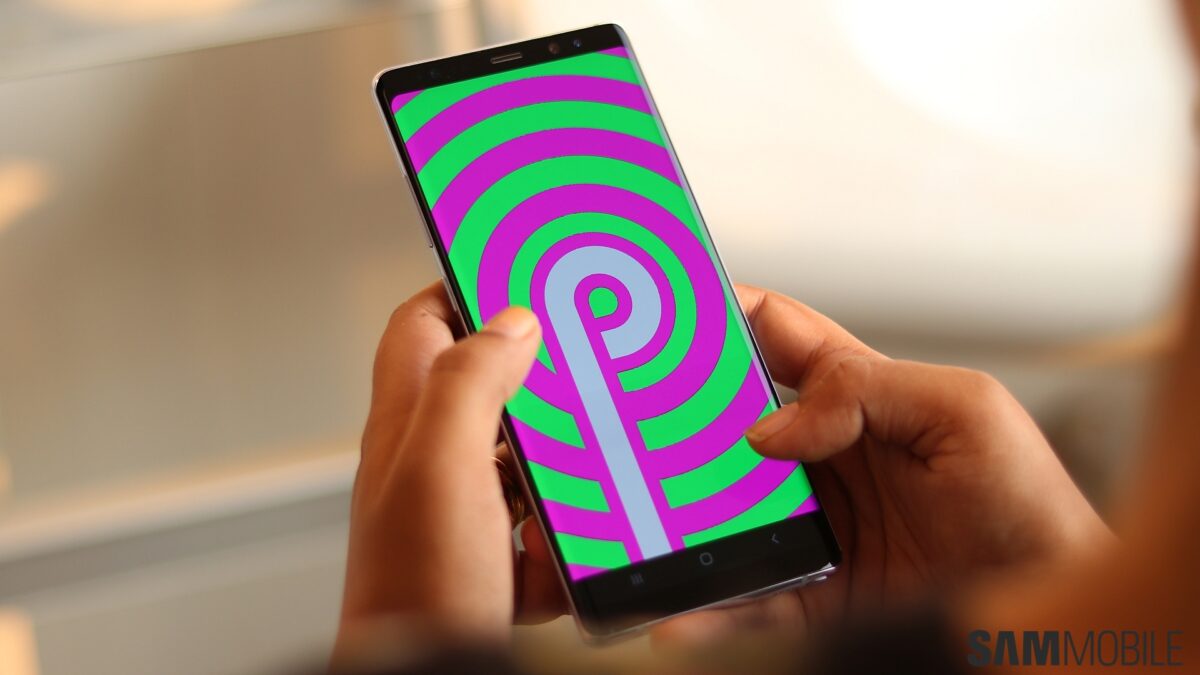 The weekend brings good tidings for Galaxy Note 8 owners, at least those in Bulgaria and Slovakia, as Samsung is now rolling out the official Android Pie update for the 2017 Note in these markets. The update is currently available over the air, but we don’t have any other information at the moment. For those wondering, Bulgaria and Slovakia are not part of the Galaxy Note 8 beta program, but the stable update is also available for beta users right away.

The stable update comes with software version N950FXXU5DSB2 and includes the February 2019 security patch (which was also available on the beta). We’re installing the update on our Note 8 as we write this, so we’ll have information on what’s new or changed in the stable release soon. Samsung isn’t giving us a proper changelog, so we’re guessing it’s probably not different from the last beta release and will only serve to change the software version.

To download the update on your Note 8, open the Settings app on the phone, tap Software update, then tap the Download and install option (for those on Oreo, this option is called Download updates manually). We’ll let you know once we have the stable Android Pie firmware for the Note 8 in our database.

Have you received the official Android Pie update on your Galaxy Note 8? Do tell us in the comments, and don’t forget to mention what country you’re in if the update is available for you.