Galaxy On7 Prime Android 9 Pie update rolling out in India 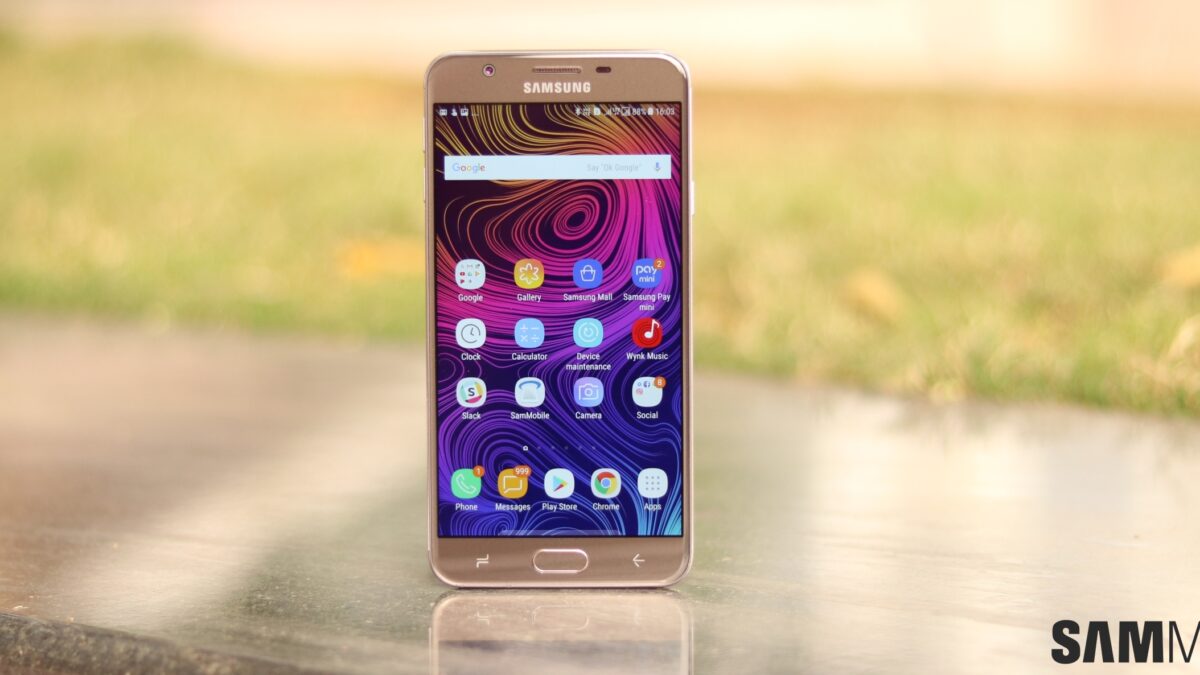 Samsung has released the Android Pie update for the Galaxy On7 Prime in India. The On7 Prime’s Pie update comes after the Galaxy J4+, Galaxy J6 and Galaxy J8 were updated in the country, making it the fourth budget phone in India to get the latest version of Android. The update is rolling out as a 1034 MB update over the air and includes the May 2019 security patch that Samsung detailed yesterday.

The update brings several new features and changes, including the One UI interface and a system-wide Night mode, the Scene Optimizer feature for the camera, a dedicated Kids Mode shortcut in the notification panel, and a floating mode in the Samsung Keyboard app. The major changes can be seen in the changelog screenshot below, and you can also check out our detailed look at much of the new functionality in Android Pie in our One UI (Android Pie) feature focus series of articles. 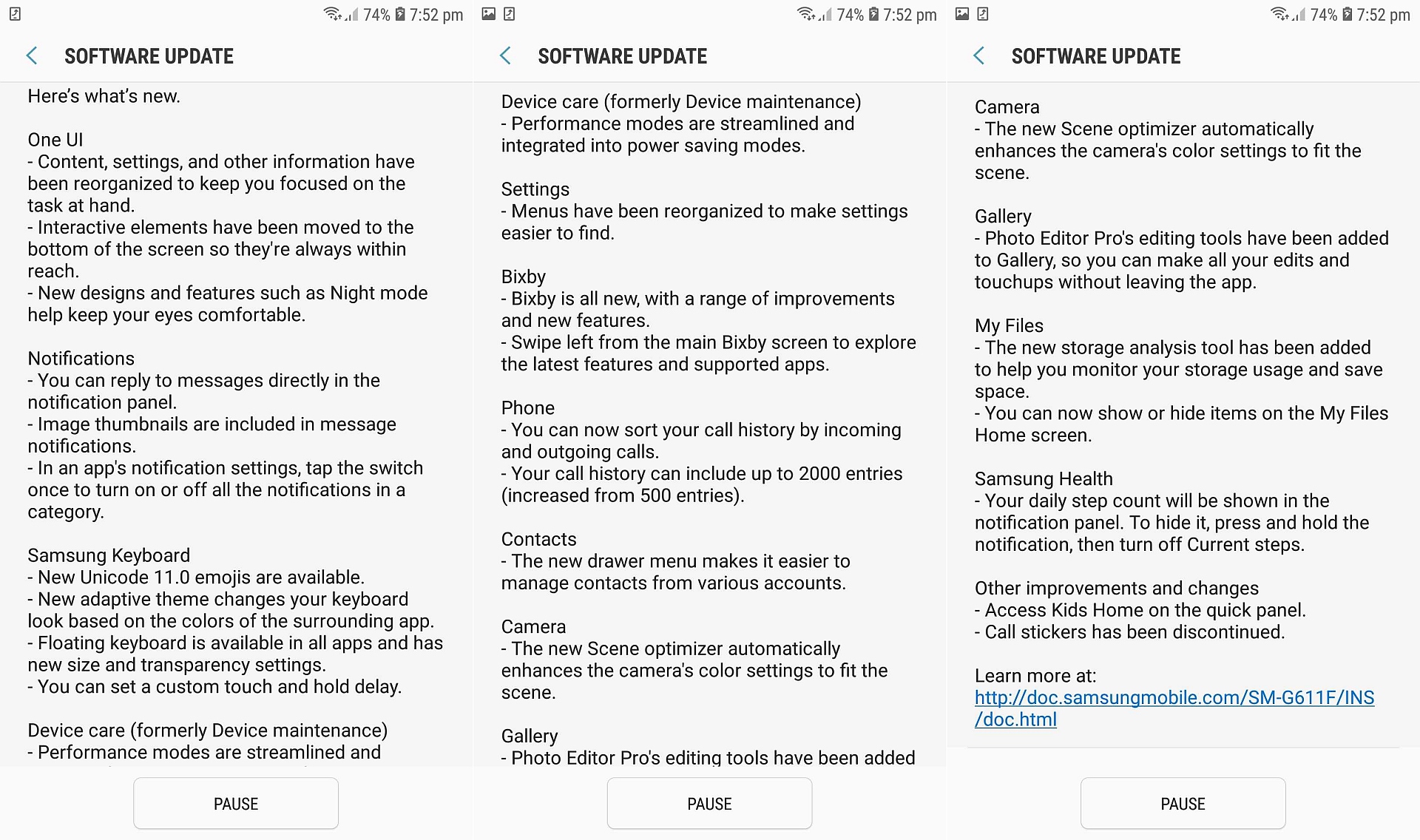 If you own a Galaxy On7 Prime, you should be able to download the Pie update by tapping the Download updates manually option in the Settings » Software update menu. Alternatively, you can upgrade by downloading the Android Pie firmware from our database and flashing it on your device using a Windows PC. Since the Galaxy On7 Prime is an online-only variant of the Galaxy J7 Prime, you can expect to see the Pie update on your J7 Prime as well, although it may not be immediately available.