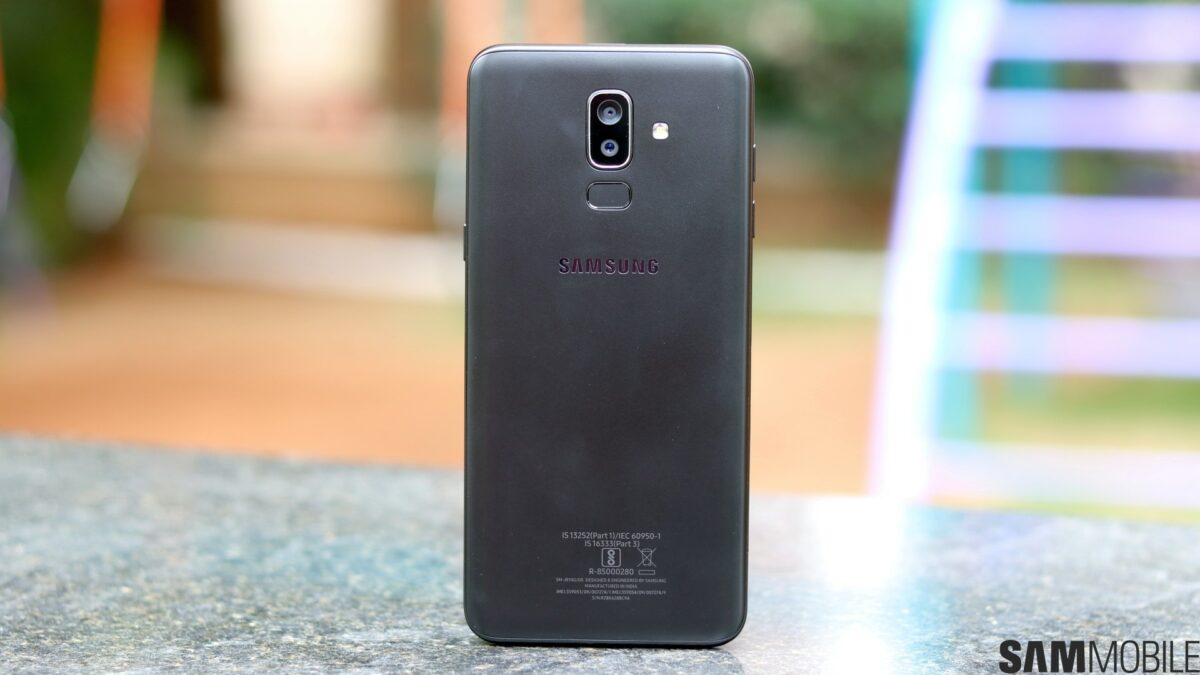 The 1.2GB update is rolling out over the air in India today, and in addition to most of the Android Pie features and the new One UI interface, it comes with the latest Android security patch. Galaxy J8 owners should be able to start downloading the update by tapping the Download updates manually option in the Software update menu of the phone’s settings. The big update is best downloaded over a Wi-Fi connection, and it’s also a good idea to have at least 30 percent battery charge as major OS updates take a long time to install.

We also have the Android Pie firmware for India on our database, and those unwilling to download the update over the air can download the firmware and flash it manually on their Galaxy J8 using a Windows PC. Another option is Samsung’s Smart Switch program, which works on both Windows and Mac PCs. 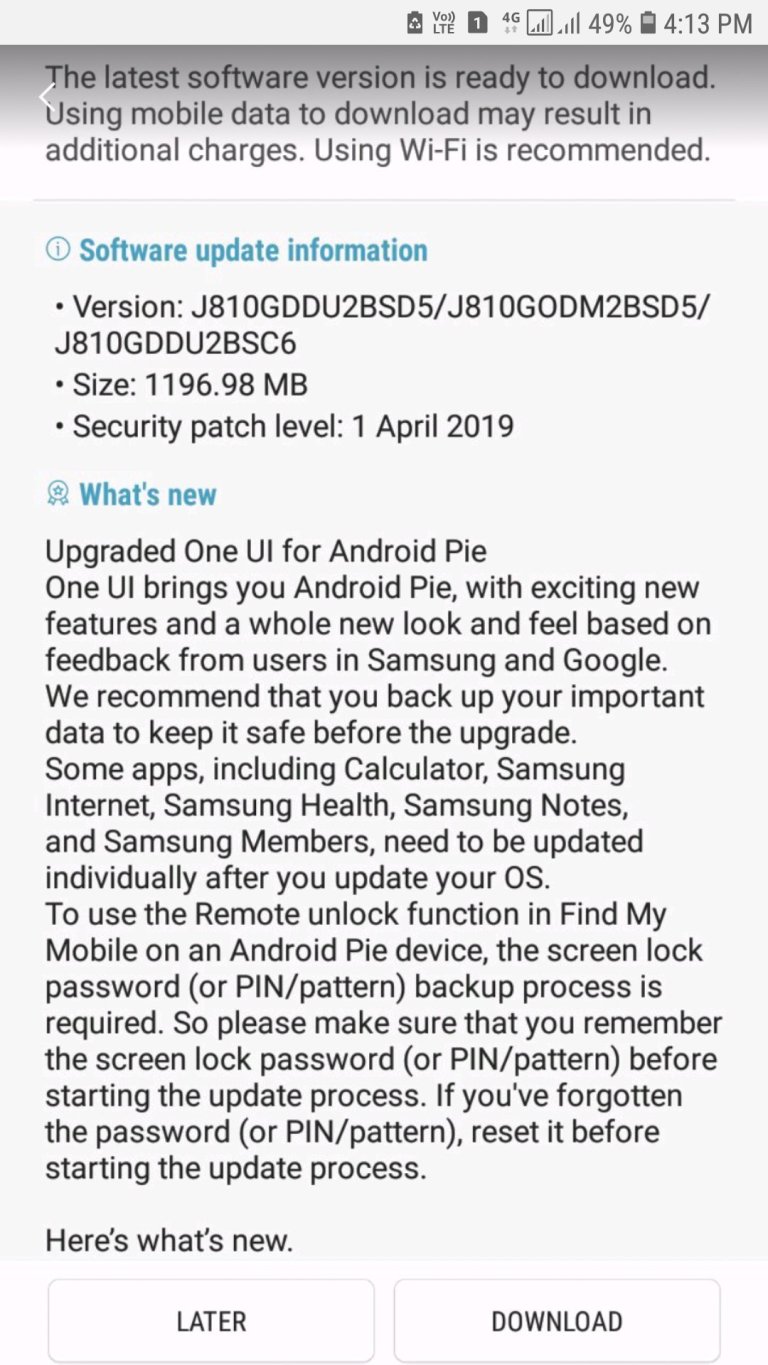