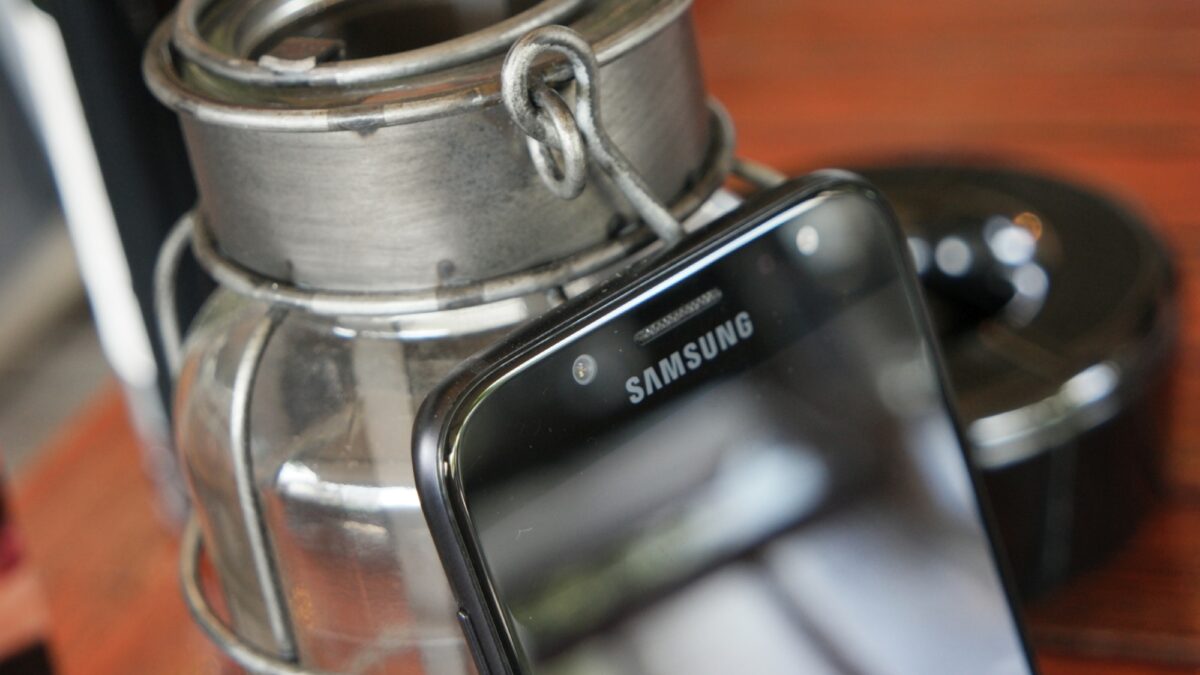 Samsung has released the Android Pie update to almost all the devices mentioned in the update tracker already. The Galaxy J5 (2017), also known as the Galaxy J5 Pro in some markets, is one of the last remaining devices scheduled to get the update. Fulfilling its promise, the Korean company has now released the Android Pie update to this budget device as well.

At the time of writing, the update is rolling out only in Russia, and it may take anywhere from days to weeks for it to be available in other markets and to other variants. This is the second and possibly the last Android version update for the Galaxy J5 (2017). Though Samsung took a year to push the update, it is still impressive considering this is a two-year-old budget device.

As is the case with all other Galaxy devices, the Android Pie update for the J5 comes with Samsung’s One UI. You can refer to our One UI Feature Focus series for all the major changes this update brings to the device. Along with the Android version upgrade, the latest release also bumps the J5’s security patch level to August 2019, which fixes many Android and Samsung-specific vulnerabilities as detailed in the company’s August security bulletin.

If the OTA update notification is not yet available, Galaxy J5 (2017) owners can manually check for it by tapping the Download updates manually option under Software Update in settings. If that doesn’t work and you are impatient to wait, you can consider downloading the latest firmware for your device from our database and manually flash it.