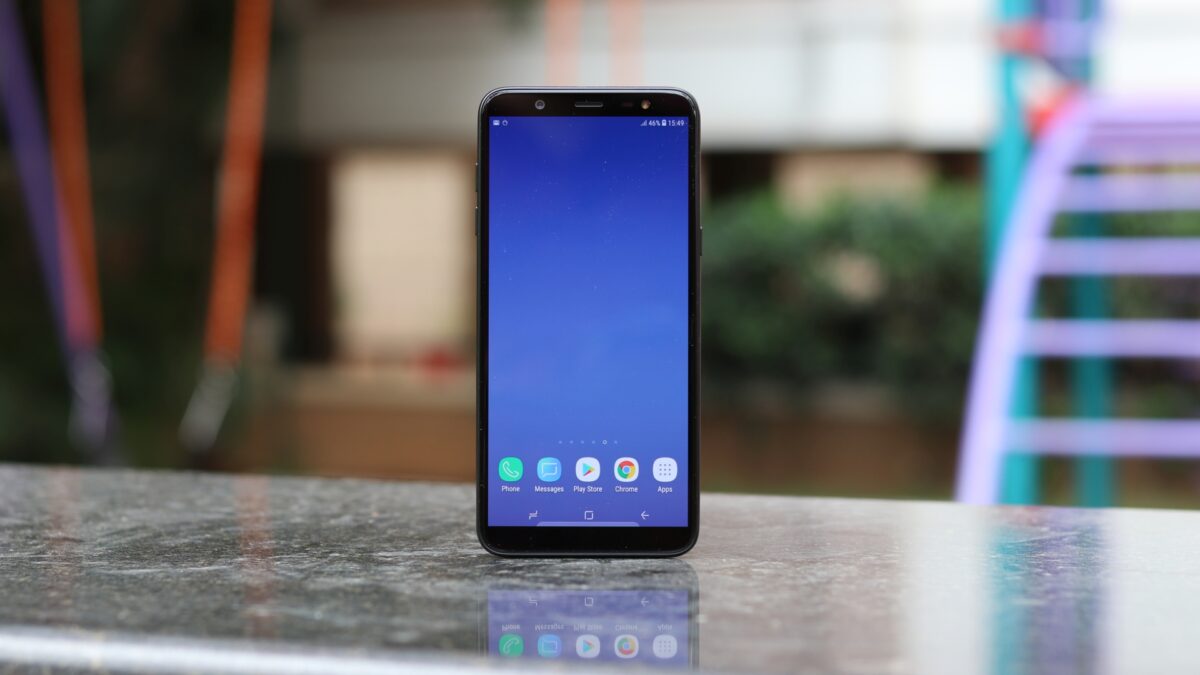 When Samsung promised three generations of Android updates and four years of security patches for its devices last year, it started delivering momentarily. When Vivo and OPPO did the same a year later, the only momentary delivery that took place was for their promises. Which is a super smug way of saying that they changed them. “Select models only, does not apply internationally, only if it’s sunny outside, yadda yadda”…

So, while they’re paying attorneys to write disclaimers, Samsung’s paying software engineers to write security updates. For example, the entire 2018 generation of the Galaxy J series is currently receiving the April 2021 patch, including the Galaxy J7 Duo (J730F/DS) and the Galaxy J8. As is the Galaxy J3. You know, the $70 device from 2017?

Yes, you read that correctly. A new security firmware for a four-year-old. Sure, it’s a month-old release, but try counting how many month-old releases come out of BBK Electronics, the parent company of OPPO, VIVO, and OnePlus. Hint: it ain’t (m)any.

You didn’t save $50 on a cheaper smartphone, you gambled with a lot more

The Galaxy J3 is the kind of phone you’d buy at a gas station while being late to grandma’s birthday party. Yet it’s still receiving regular security releases, not to mention the fact it’s been updated to a newer Android version twice. Plus, many of today’s mid-range offerings from Samsung come with a guarantee of three such updates and four years of security patches.

Those $50 you saved on your latest smartphone won’t mean much if you fall victim to identity theft or realize someone’s been listening in on your calls because they found a method for doing so that your manufacturer of choice hasn’t bothered to fix for a year. And if you think this is aimed at Chinese manufacturers, that spying vulnerability is currently being ignored by Google, as well. In fact, Samsung is the only OEM in the entire Android ecosystem that appears to have any urgency when it comes to protecting customer privacy and security, even though there’s no direct money to be made from doing so.

And so, while the promises continue, so do the updates from Samsung. Depending on how big of an issue cybersecurity becomes a few years down the line, Samsung might actually try upping its pledge to five years. The cost of doing so would be trivial compared to the optics, especially given how modular the Android platform already is, allowing for a pretty steep degree of automation during development.

In the meantime, the newly emerged software for those aforementioned J series phones is identified by PDA versions J330GDXS3CUD1, J810YDXS6CUD1, and J720FDDS7CUD2 respectively. As always, you can already download the full system images containing the April 2021 security patch for the Galaxy J series from our firmware archives – if you want to speed things up a bit or just show grandma how to flash her phone manually.

Samsung has been updating even its three-year-old and four-year-old smartphones with new security updates. Ear …