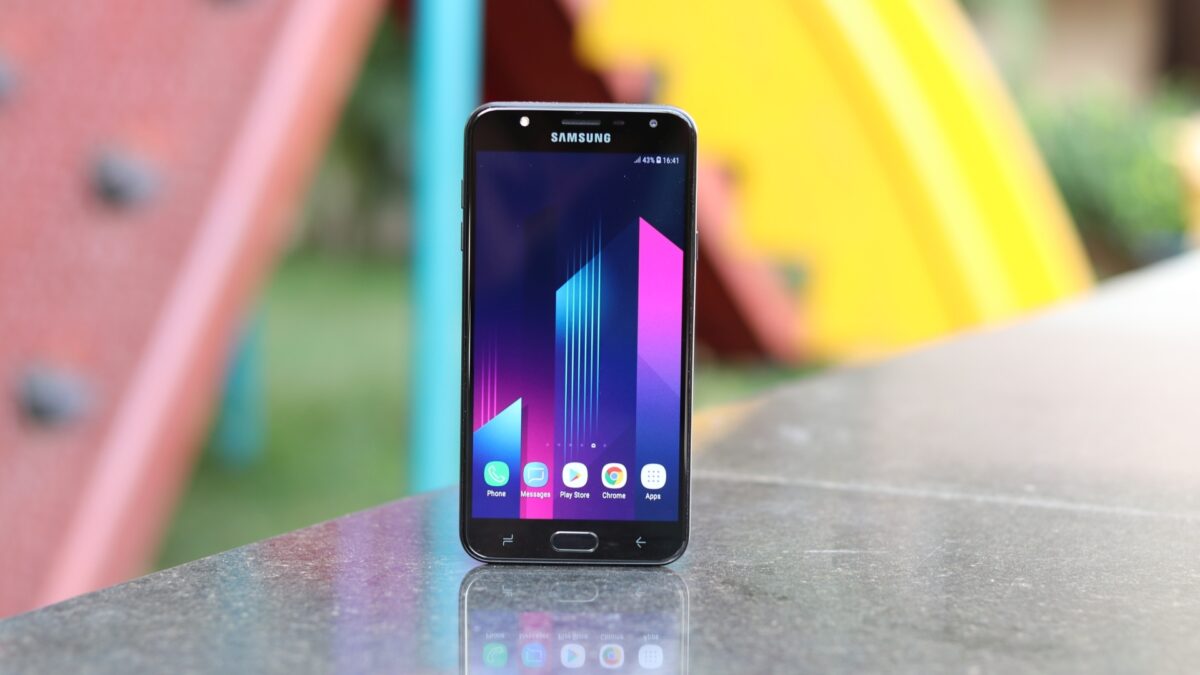 The Galaxy J7 Duo has started getting the April 2021 security update in Bangladesh, India, Nepal, South Korea, and Sri Lanka. The new software update, which is released in Bangladesh, India, Nepal, and Sri Lanka, has firmware version J720FDDS7CUD2. The new update for the Galaxy J7 Duo meant for the South Korean market has firmware version J727SKSU5CUD2. The update could be released in other markets soon.

The April 2021 security patch fixes various critical privacy and security vulnerabilities. As per Samsung’s own documentation, the update includes 23 fixes from Samsung and 30 fixes from Google. The update might also include other bug fixes and device stability improvements. The Galaxy J7 Duo was launched in mid-2018 with Android 8.0 Oreo and has received Android 9.0 Pie and Android 10 updates.

If you are still rocking the Galaxy J7 Duo are reside in South Korea or the Indian subcontinent, you can check for the update by navigating to Settings » Software update and tapping on Download and install. If you are an advanced user and don’t mind flashing the entire firmware, you can do that by downloading the appropriate firmware image from our firmware database.