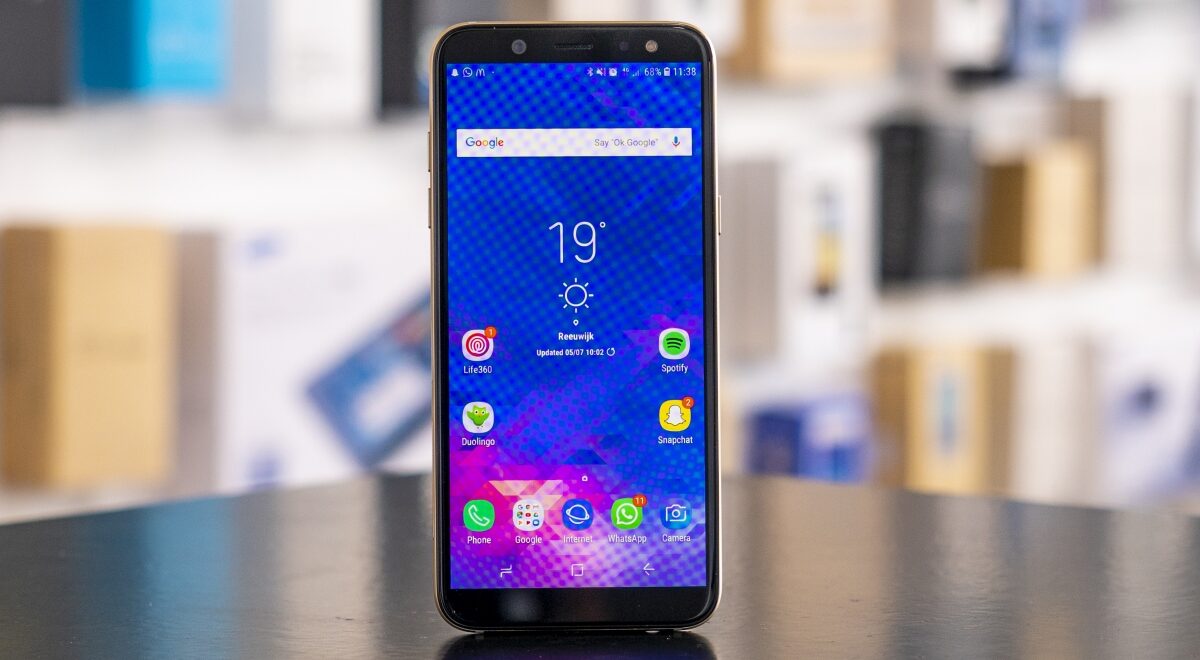 The updates have been released in various markets. Users elsewhere should rest assured that these updates would soon be released in their markets as well. It’s only a matter of time now before that happens.

The Galaxy A6+ is receiving firmware version A605FJXU3ARI2 with the October 2018 security patch. It has been released in the United Arab Emirates and Iraq so far. The firmware is available for download from our database.

Firmware version J400FXXU2ARJ3 is out now for the Galaxy J4 in South Africa and Saudi Arabia. It’s available for download from our firmware section. The Galaxy J5 Prime has received G570MUBU3CRI3 in Trinidad and Tobago only so far. You can download it here.

Last but not the least, firmware version J720MUBU3ARI2 has been rolled out in Brazil and Trinidad and Tobago for the Galaxy J7 Duo. Head over to our firmware section to download it. These updates don’t bring much in the way of new features as they’re incremental releases meant only to bump up the security patch level.

Just because you bought your current smartphone with pocket change in 2018 doesn’t mean you don’t get to enjoy the same peace of mind everyone else is, or thereabouts. Well, everyone else in Samsung’s family, that is. Case in point: the Galaxy J4 just started getting the June security patch. At the ripe age of […]