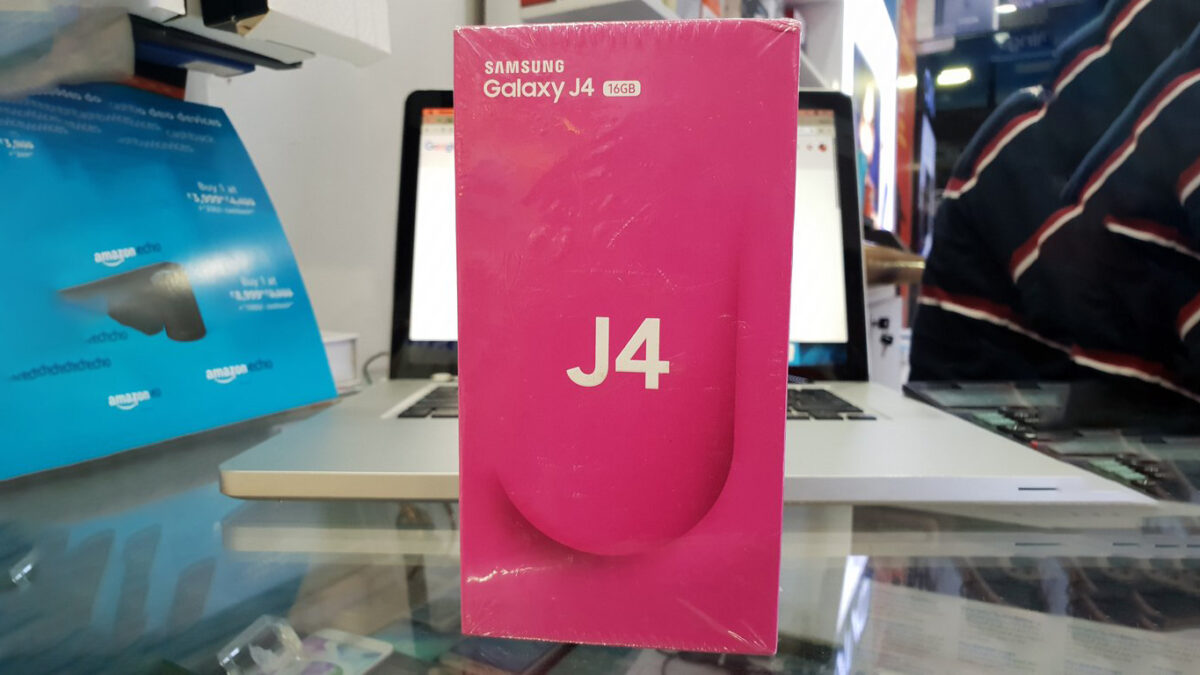 Just because you bought your current smartphone with pocket change in 2018 doesn’t mean you don’t get to enjoy the same peace of mind everyone else is, or thereabouts. Well, everyone else in Samsung’s family, that is. Case in point: the Galaxy J4 just started getting the June security patch.

At the ripe age of three years and two months, ways past the point of its original expiration date. The new release is identified by build number J400MXXSCCUE3 and doesn’t seem to be widely available just yet.

Could this be the final update the Galaxy J4 receives?

Based on what Samsung disclosed in this month’s security bulletin, some of these fixes that are on their way to the Galaxy J4 might have actually been repackaged and included in the July 2021 update for most of its other devices. And it has to do with Bluetooth vulnerabilities, for the most part.

But either way, if you’re a Galaxy J4 owner, you can count on the new patch to reach you in the coming weeks. Alternatively, our firmware archives are here as always, if you know how to use them. As for whether this will be the final update for your Galaxy J4, it might. It’s on biannual updates now, actually, and isn’t included in the four years’ worth of security patches that Samsung’s been promising since recently.

As things stand right now, anyone still holding on to their Galaxy J4 can count on likely one more update after this one and possibly not even that, depending on where in the world they’re located. Still, we’re talking about years after any other manufacturer would have left their entry-level customers to fend for themselves.

Samsung started rolling out the October 2018 security patch for its devices last week. It has released the upd …