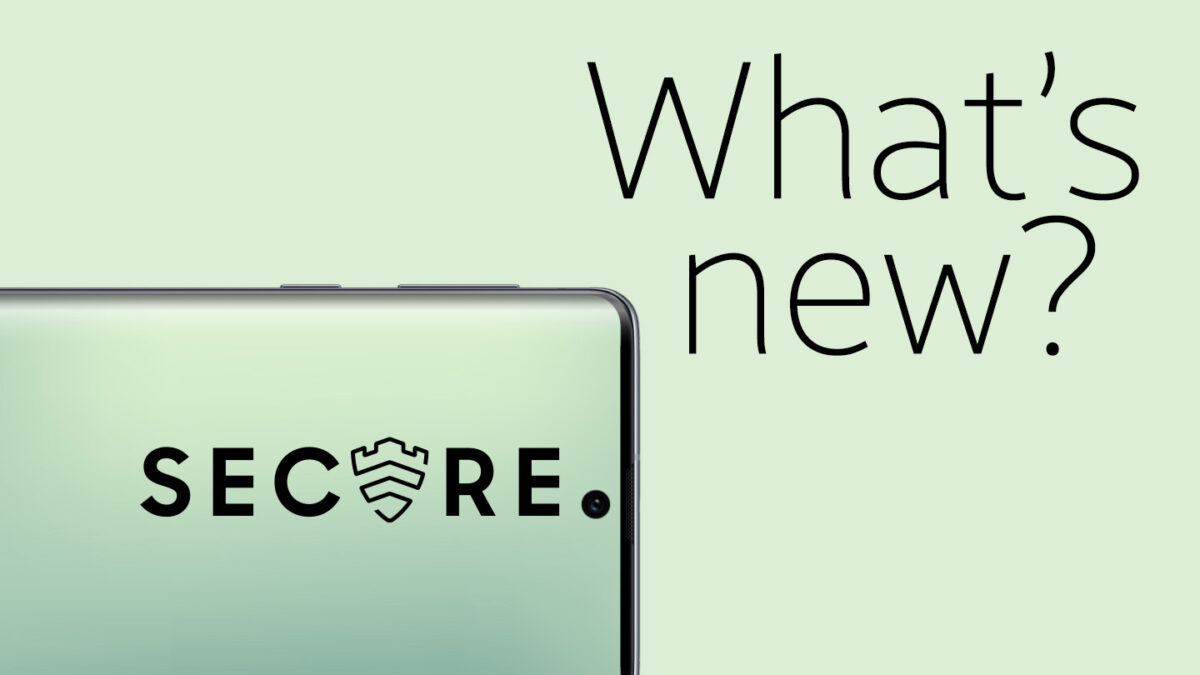 Samsung took a while to push out its monthly security bulletin, much like it’s been slower-than usual to actually release it. Not that much slower, of course. But still, as the summer keeps heating up, so are Android vulnerabilities.

The July 1st OTA hence includes some 20 security fixes, two-thirds of which are Google’s doing. Among those, Bluetooth seems to be the most problematic technology right now. As the patch deals with a number of Bluetooth-enabled vulnerabilities, all but one rated as high-severity issues.

The crux of the more serious issues appears to be near the kernel level, as evidenced by the fact that all Exynos 7570 devices have been vulnerable to at least one of these Bluetooth protocol shortcomings. So, devices like the Galaxy J3, Galaxy J4, and the Galaxy Xcover 4. Ditto for the newer Exynos 980 powering a select few Galaxy A series smartphones.

This might be why many of those entry-level models have been updated within days of one another, starting from last month. Some of this month’s patches already started rolling out with the June 1st, 2021 patch, only without explicit disclosure on Samsung’s part. Which is pretty standard, as far as security policies go. If anything, Samsung remains more transparent than pretty much every one of its rivals. To say nothing of how prolific it is.

Still, given the devices that started receiving it so far, the July patch is far from its target availability. So, expect things to pick up in the weeks ahead.

Samsung has unveiled the new Exynos 7570 chipset that’s made for entry-level smartphones and tablets as well as IoT devices. It is based on the company’s power-efficient 14nm FinFET fabrication technology for smaller size and better power efficiency. The South Korean electronics giant was the first company to release a smartphone SoC based on 14nm FinFET technology (Exynos 7420). […]