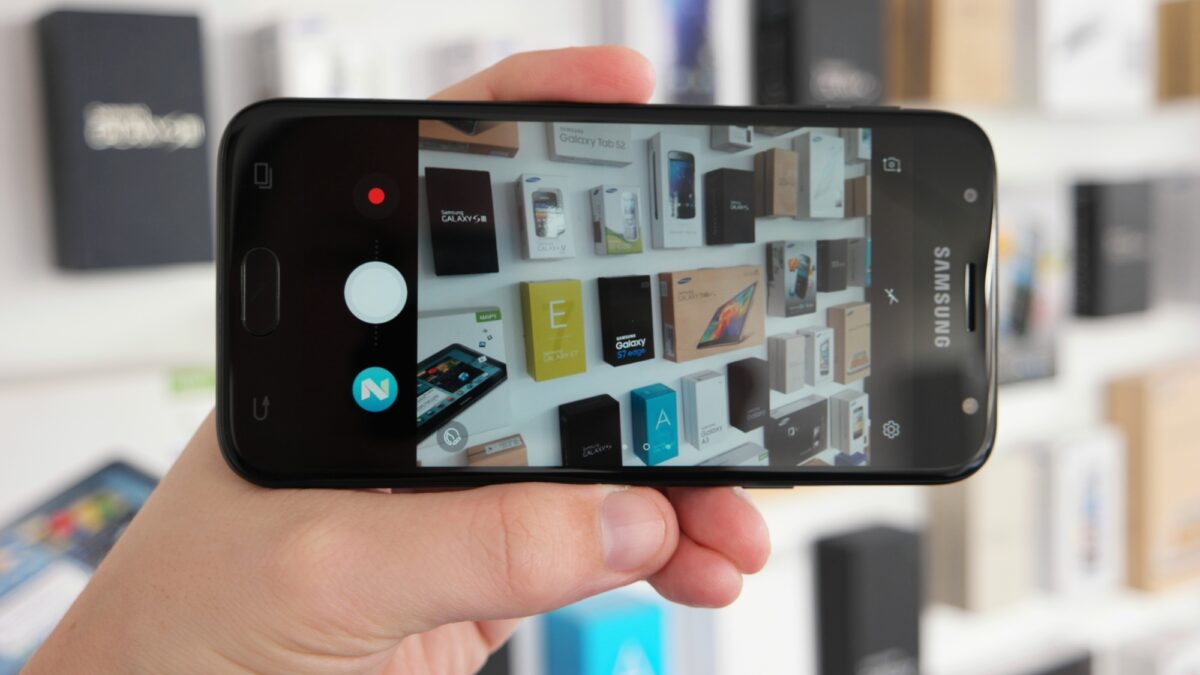 The entry-level Galaxy J3 (2017) has just grabbed the June 2021 security update. Identified by PDA version J330FNXXS4CUF1, Samsung’s latest firmware release has been spotted in Ireland, where it started deploying less than a day ago. The June 2021 security update has been rolling out worldwide for nearly a month by now, reaching 187 other device models in the process.

There’s no telling exactly how long will this update take to fully deploy, but existing Galaxy J3 (2017) owners are likely looking at days instead of weeks of waiting. And anyone looking to speed things up a bit can try doing just that by going to Settings > Software update > Download and install.

Alternatively, our firmware archive already has full system images containing the latest security patch level for the Galaxy J3 (2017), should you want to download and flash the update manually. Either way, this particular release once again illustrates why Samsung remains the king of mobile security, at least in the Android space; the Galaxy J3 (2017) is near-ancient in terms of tech but has continued to receive regular updates long after its rivals have been forgotten by other manufacturers.

Granted, don’t expect this to go on for much longer but if this was a sub-$200 device from any other brand, its owners would have been left with outdated software vulnerable to well-documented exploits years ago. And yet here we are, four years later, reporting on security releases that are even reaching retirement homes, so to speak.