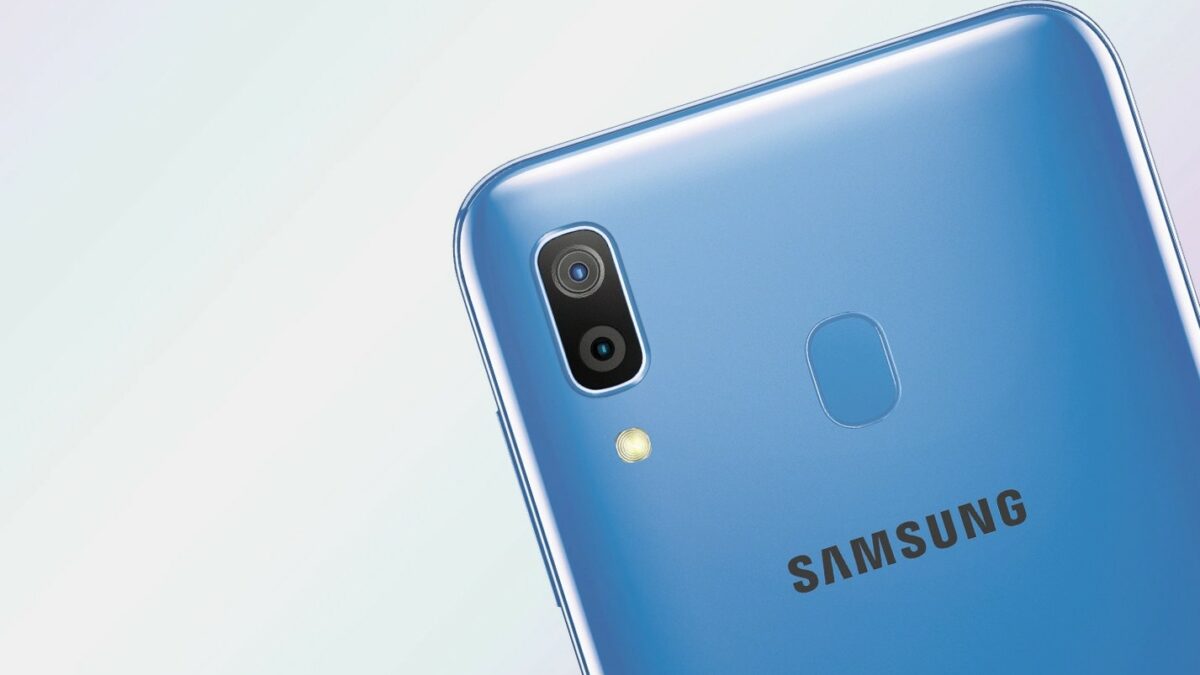 Samsung has been aggressively pushing out the August 2019 security patch to more and more devices every day. Not just for the flagships, the company has released the latest monthly update to many budget and midrange devices as well. These include the Galaxy A20, A30, A6+, J4+ and the J5 Prime in the last couple of days.

Among these devices, the Galaxy A30 and A6+ are receiving the update only in Brazil as of now, while the Galaxy J4+ is getting it in Turkey and A30 in India. The update for the J5 Prime, meanwhile, is available in multiple markets such as Ukraine, Uzbekistan, Kazakhstan, and Russia.

From what we can gather, the release seems to bring nothing more than the latest security fixes to these devices. And that’s not such a bad thing as all these devices, barring the J5 Prime, are already running Android 9 Pie with One UI on top. According to Samsung’s security bulletin, the August SMR (Security Maintenance Release) includes patches for seven critical and plenty of high-risk Android vulnerabilities and 17 more of varying severities that affect only Galaxy devices.

If you own any of these devices but haven’t received the update yet, you can go to the Settings app, select Software Update, and tap on the Download and install option to trigger the update. If that doesn’t work, you can consider downloading the latest firmware for your device from our firmware database and manually flash it. You can access the latest firmware for the Galaxy A20 here, A30 here, A6+ here, J4+ here, and the J5 Prime here.

Samsung had released the Android 11-based One UI 3 update to the unlocked version of the Galaxy A20 in the US. Today, the company has started rolling out the October 2021 security update to the smartphone. The latest update is currently available on Sprint and T-Mobile networks in the US. The latest software update for […]